Mother wakes up from coma 27 years after horrific accident, calls out her son’s name 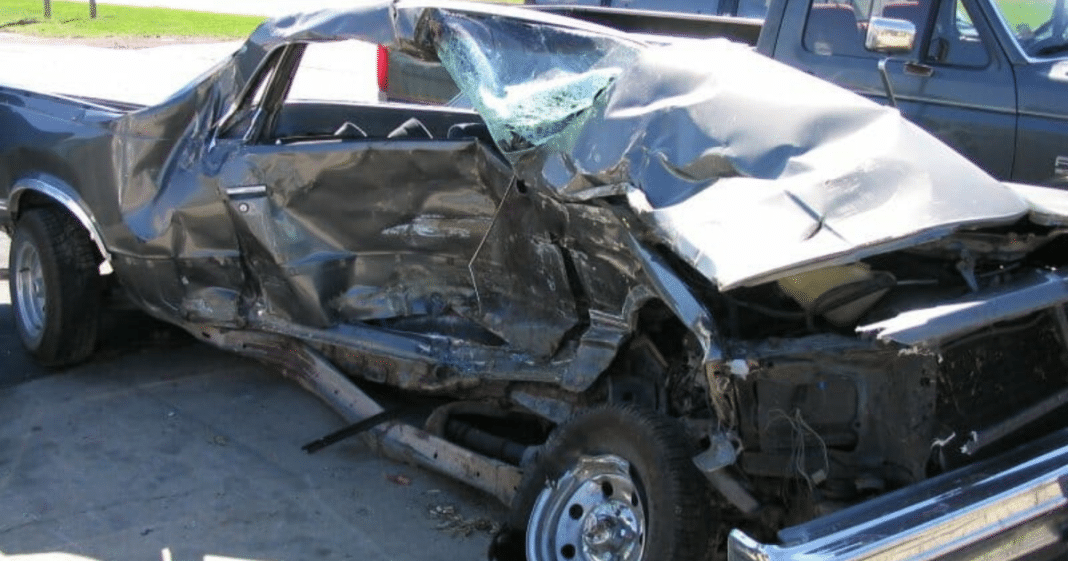 In the United Arab Emirates, a woman woke up calling her son’s name last June after spending the nearly three decades in a coma following a horrific car crash back in 1991.

Munira Abdulla was only 32 years old when she and her then-4-year-old son Omar Webair collided with a bus in their vehicle just after she picked up her child from school, the BBC reported. 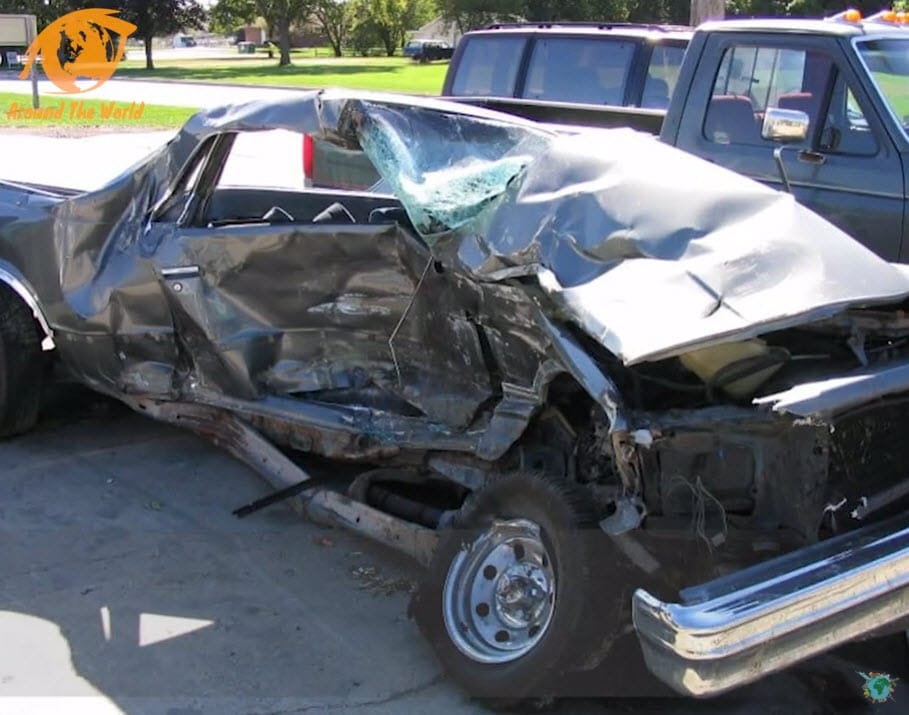 Shielded by his mother, Webair escaped the crash mostly unscathed. But Abdulla suffered a severe brain injury that put her into a coma which would last for decades. 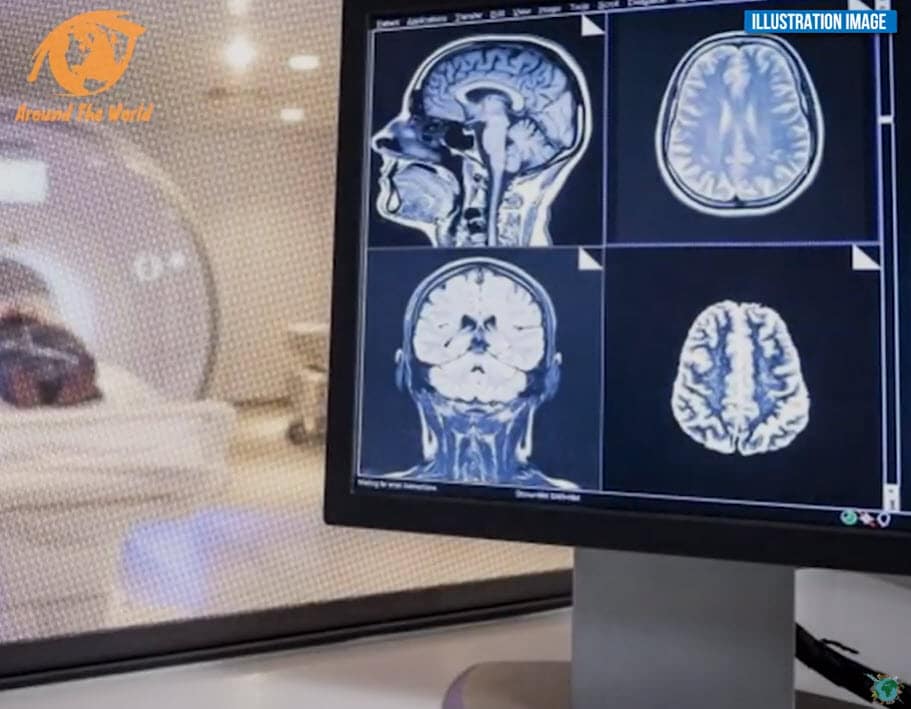 “I never gave up on her because I always had a feeling that one day she will wake up,” Webair, now 32, told The National of his mother. “All those years, the doctors told me she was a hopeless case and that there was no point of the treatment I was seeking for her, but whenever in doubt I put myself in her place and did whatever I could to improve her condition.”

A car crash in 1991 left Munira Abdulla in a comatose state but her son never lost hope that she would wake up https://t.co/wD2vtr0KJU

Doctors say they never thought Abdulla would open her eyes again, according to the National.

Unresponsive, Abdulla displayed no indication that she had any awareness of her surroundings. She was tube-fed and underwent physiotherapy to prevent muscle atrophy.

Over the years, Abdulla received care in several different hospitals before ending up at a facility in Germany.

Meanwhile, Webair never failed to visit his mom and took charge of overseeing her care.

To me she was like gold; the more time passed by, the more valuable she became,” Webair told the publication.

Then last June, a miracle happened.

“She was making strange sounds and I kept calling the doctors to examine her. They said everything was normal.” he said. “Then, three days later, I woke up to the sound of someone calling my name. It was her. She was calling my name. I was flying with joy. For years I have dreamt of this moment, and my name was the first word she said.”

Today, Abdulla is in Abu Dhabi undergoing more rehabilitation, according to the National. She can hold conversations and inform her doctors when she’s feeling pain, Webair told the publication. 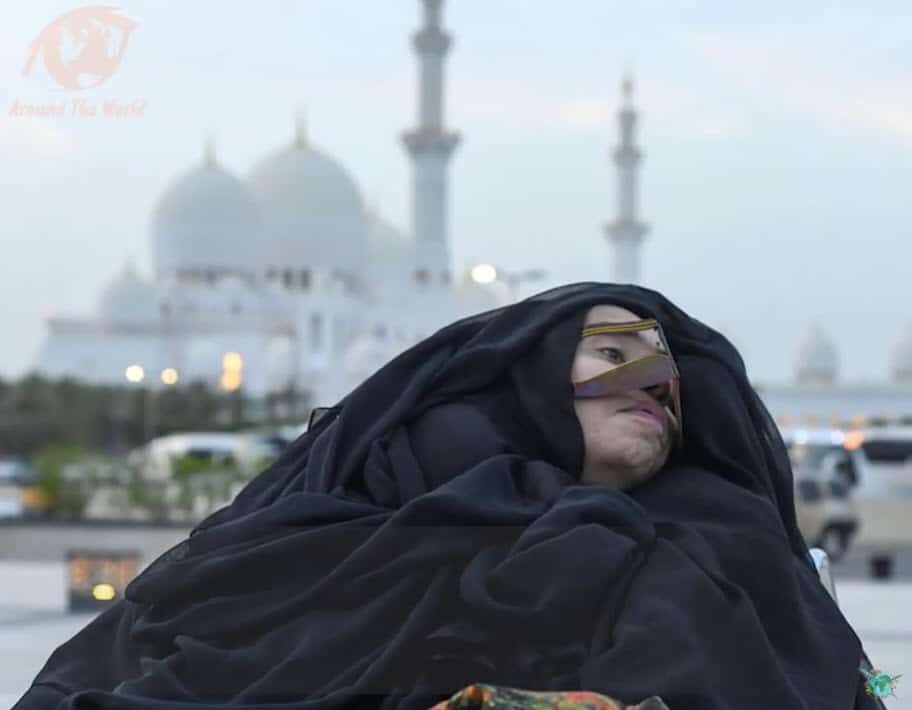 “I shared her story to tell people not to lose hope on their loved ones,” Webair said. “Don’t consider them dead when they are in such a state.”

What a heartwarming story of love, patience, and faith.