Mom of age 4 boy who shot himself in the head told he’d likely be brain dead, but ‘God says different’ 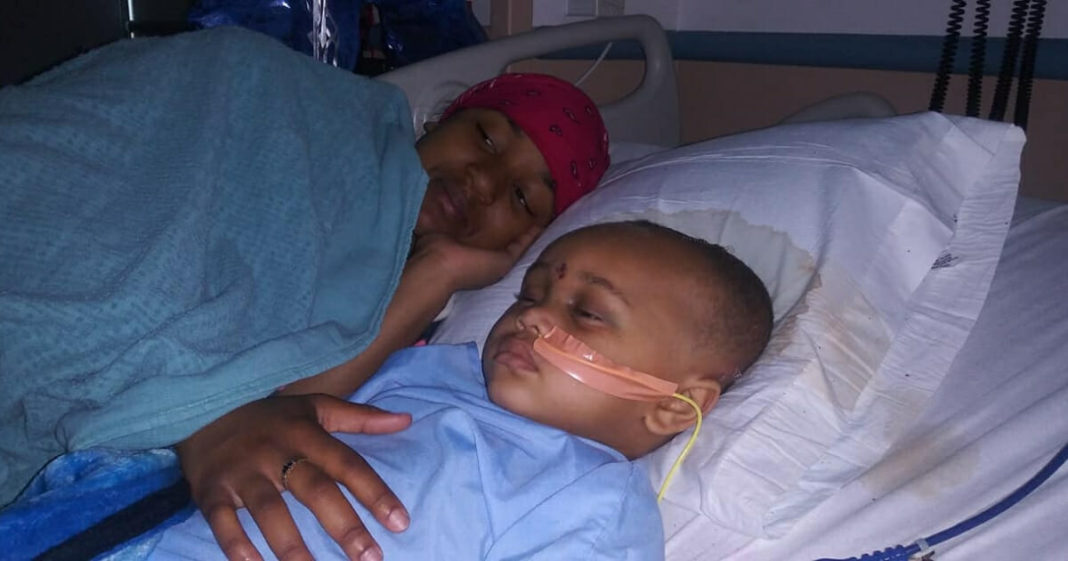 There was a miracle in Oakland, California after a 4-year-old little boy accidentally shot himself in the head. 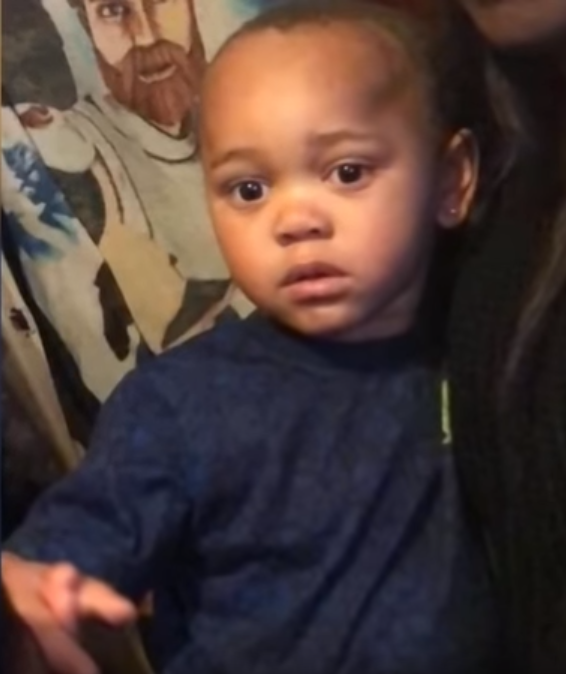 On March 27, 2019, Na’vaun Lamarii Prince Jackson reportedly discovered a gun under a bed inside the home of his mom’s boyfriend, who told police that he had forgotten to lock up his firearm.

Brijjanna Price, the boy’s mom, told reporters that she wants nothing to do with her now ex-boyfriend and will never return to that home again. 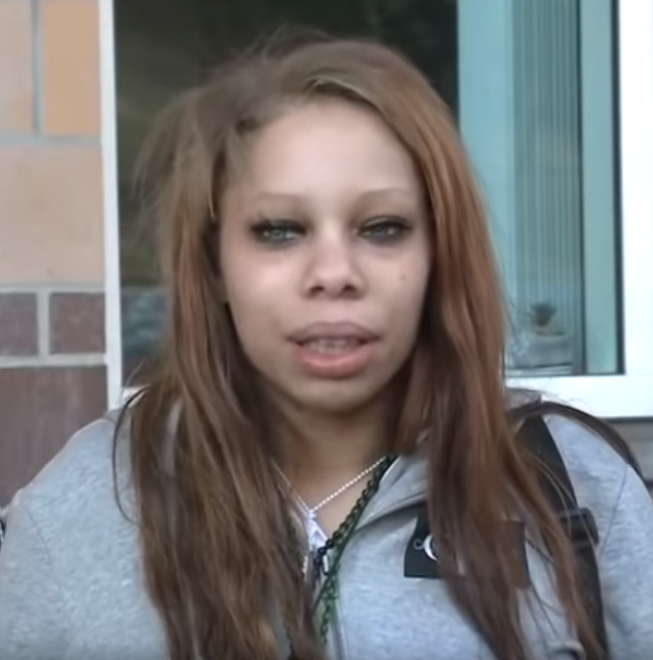 “I don’t even plan on talking to anyone associated with that house,” she said at a news conference.

Price was told by doctors at UCSF Benioff at Children’s Hospital that her son would likely suffer irreversible brain damage and never walk again, according to KTVU.

But God had other plans.

After the little guy came off of life support and out of a medically induced coma, Na’vaun proved doctors wrong by responding and beginning to eat on his own. 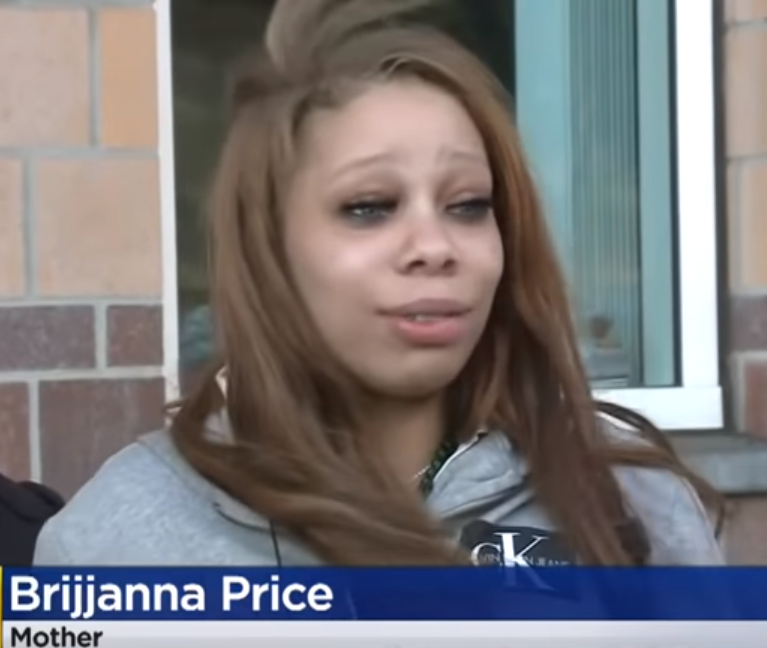 “He’s breathing on his own, he’s doing something different every day,” Price told KTVU. “Everything the doctors saying… God says different.”

One video shows the sweet little boy giving his grandpa a high five.

And another video shows the child eating on his own. 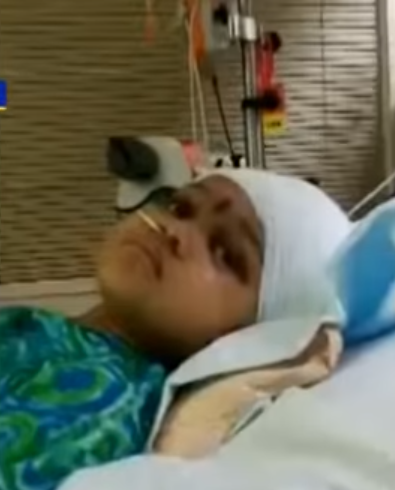 “What a Mighty God we serve,” he wrote in an earlier post. 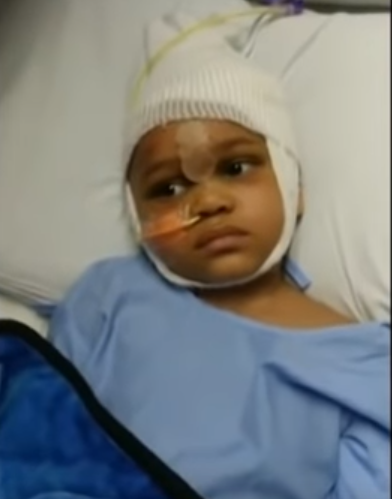 “Prayer really does change things,” the proud grandfather continued. “From ICU to physical therapy. Please continue to lift my grandson myself and the rest of my family up in prayer.”

It’s so incredible the hear that Na’vaun is out of the ICU and is getting stronger each day. If you would like to help the Price family with their Na’vaun’s medical bills, visit their GoFundMe page.

Let’s continue to pray for Na’vauns complete recovery from this horrible tragedy.