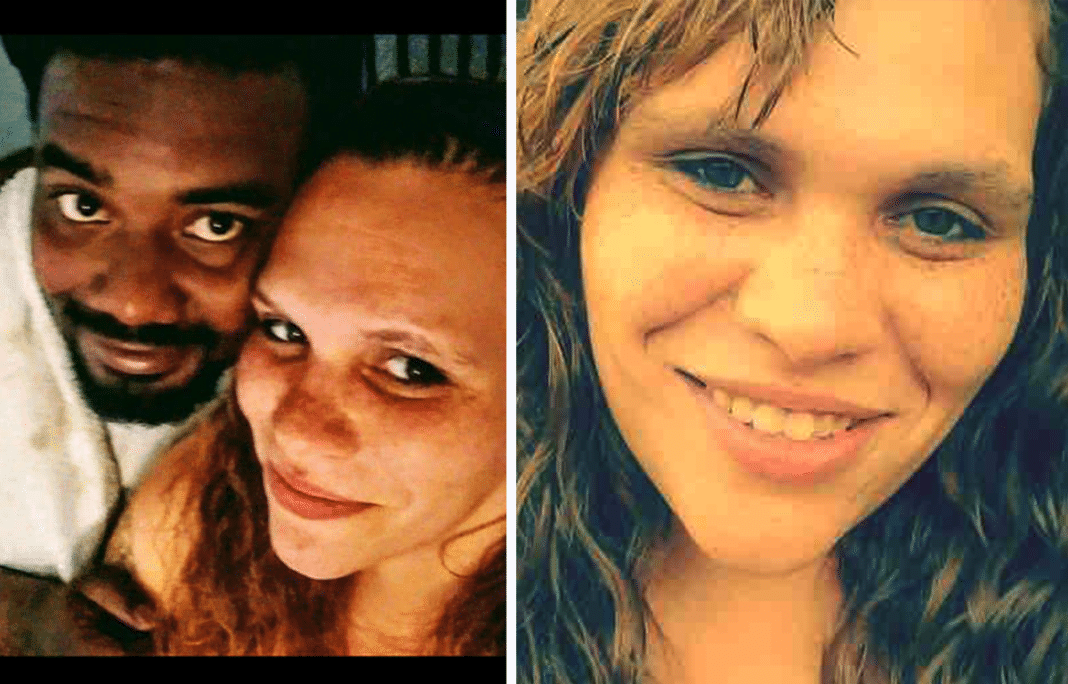 A protective father of six children from Haverstraw, New York, Shawn DeLoatch, 35, would do anything to keep his kids from harm. At least two of his children have chronic respiratory issues, so when they pulled up to a 7-Eleven in Garnerville, he approached a stranger to ask that they stop smoking. Then the stranger did the unimaginable.

William Stone, President of the Haverstraw Ambulance Corps, remarked on the suspect’s possible motives after he arrived on the scene to see paramedics saving the children.

“I can not imagine what was going on in his mind, and I hope they are able to decipher why he did what he did, what his reasoning was.”

“I doubt there was any real reason for it other than being asked to extinguish his cigarette,” said Stone.

Prosecutors are seeking murder charges against Jason Mendez on accusations that he so objected to being asked not to smoke that he became enraged, got back into his 2013 white Infinity with Texas plates and drove over the family of eight. After crashing into the convenience store wall, he then allegedly backed up and drove over them again. The time was around 1:50 p.m. on Wednesday.

Family mowed down at 7-Eleven: Read the criminal complaint against Jason Mendez https://t.co/3TrujIVYuH via @lohud

Now the family has lost their mom. Melissa DeLoatch, 32 was killed in the collisions. She died a hero trying to protect the children, who range in age from 11 months to 10 years old. The children and father survived and after he and his kids received treatment at the hospital. He and the 2-year-old had serious injuries and were treated at a separate hospital from the other kids.

“Melissa did what any mother would have done and tried to protect her children. She was a true hero.”

“Melissa was full of love, smiles, life and so much more. All of us are going to miss you beyond words can explain.”

7-11 in Haverstraw remains closed Thursday and a crime scene with yellow police tape, a day after Jason Mendez is accused of running down a Haverstraw family in the parking lot, killing the mother pic.twitter.com/3yMGNLeDaY

Mendez, who lived in Orange County and was previously from Texas, is scheduled to testify before a grand jury. He faces felony charges of second-degree murder and seven counts of second-degree attempted murder, as well as misdemeanor counts after he resisted arrest. Mendez threatened police with a knife from his car and they had to use a taser gun to subdue him.

SUSPECT: Jason Mendez has been charged with multiple counts of attempted murder and 2nd degree murder after police say he deliberately ran over a family, killing a mother. @HaverstrawPD @News12WC pic.twitter.com/4SBgUnEKJ2

The NY Post reports that Mendez pleaded not guilty at his arraignment late Wednesday and is being held without bail at the Rockland County jail. His attorney said that Mendez had lost his cell phone repair job a week ago.

The family stopped at the convenience store on their way to move in with Shawn’s family in Stony Point, according to Lohud.

The GoFundMe page created by Melissa DeLoatch’s cousin to raise funds for the family has raised over $35 thousand of a $20 thousand goal from 898 people in just one day.

Meanwhile, Shawn DeLoatch mourns and pleads for his wife to return to him on Facebook. He shared news about Mendez’s arrest, writing:

“Killer u killed my wife lover best friend mother of my 6 kids my world,” wrote DeLoatch, “i f–king hate u.”

Outside the 7-Eleven convenience store, a tribute of flowers was left for Mellisa DeLoatch. The store was struck so hard by the car that it had to be evacuated.

Flowers left at the Rockland 7-11 where Jason Mendez of Washingtonville is charged with running down a family of eight, killing the mother,32, seriously injuring the father,35. @wcbs880 #Garnerville pic.twitter.com/1k6hYxxKJh

See more from Lohud below: