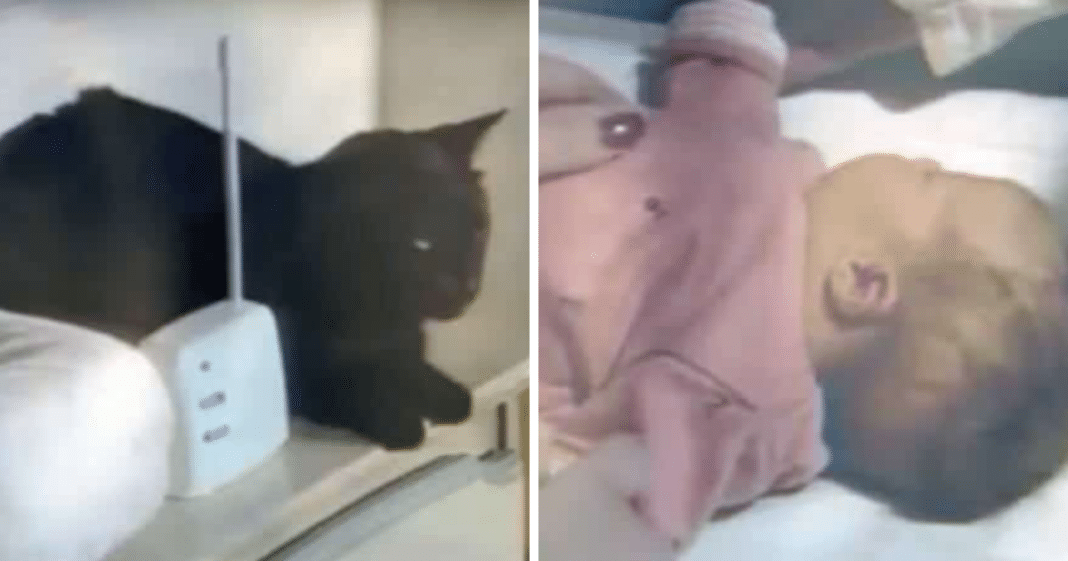 Like many of us, Roy and Bernita Rogers of Kansas City, Missouri, always talked and dreamed of having a big family.

But when it came to trying to make a baby, things did not go as they had planned.

During a couple of years into their marriage, the Rogers had to endure the heartache of three premature births.

But, despite their devastating setbacks they never lost the hope of one day having the family of their dreams.

To help fill the void, the Rogers decided to adopt a cat, as something they could practice focusing their love on. 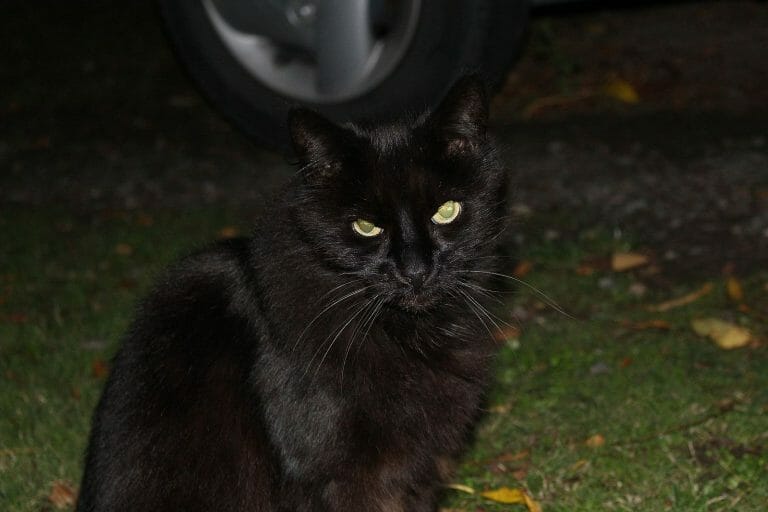 They named their beautiful black kitten Midnight, and she not only became a part of their family but also represented the start of a fascinating new chapter in their lives.

Just after the couple brought Midnight home, Bernita discovered that she was pregnant. 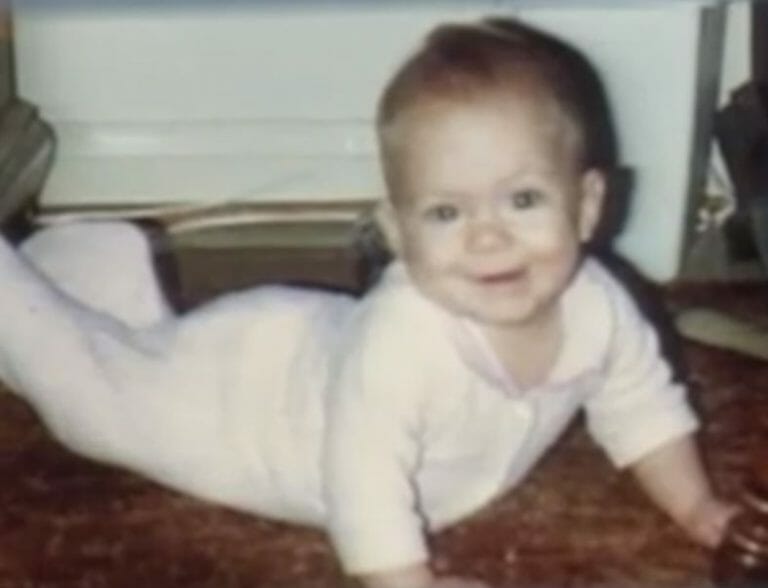 Soon baby Stacey and Midnight became the best of friends, and the kitty also became her greatest protector.

When the Rogers noticed that their baby girl displayed signs that she might not be feeling well, they took her to a doctor who assured them that they had nothing to worry about and that Stacey only had a cold.

After the couple returned home, they put baby Stacey down to rest, feeling reassured in the knowledge that the baby monitor was on and that Midnight was watching over her. 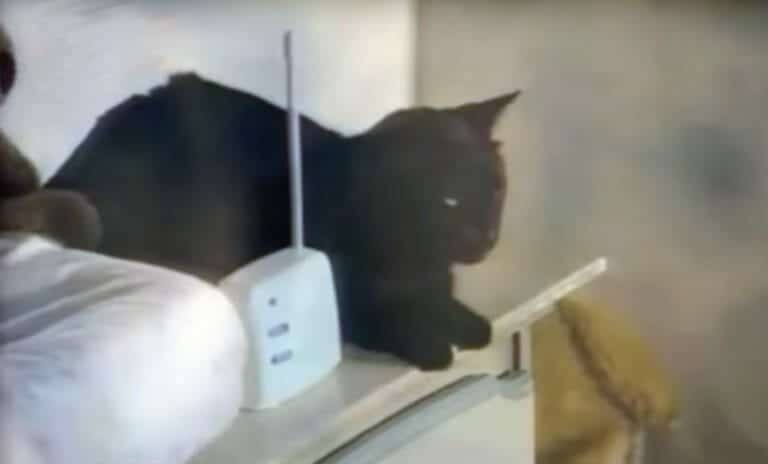 However, shortly after they left, they heard a series of strange screams coming from the monitor.

“It was this screech-wail-scream-cry. It was frightening enough that I jumped out of the chair and ran upstairs,“ said Bernita.

The terrified mom and dad rushed to their daughter’s crib and saw Stacey struggling to breathe. 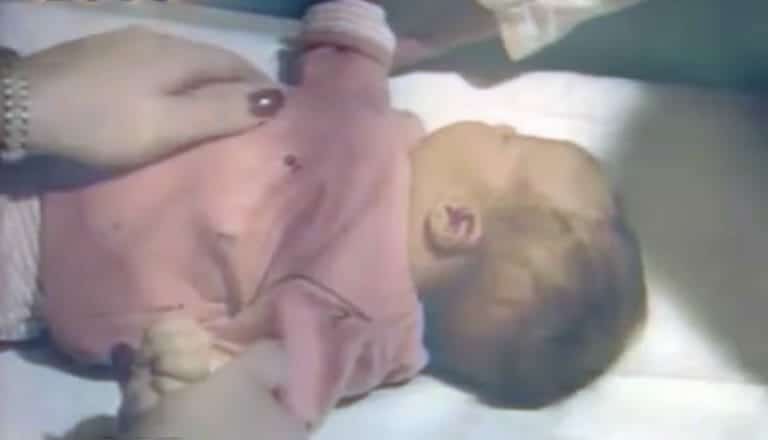 Stacey’s soft skin started to turn a shade of blue, so they immediately rushed their daughter to the ER, where they were told that their child had suffered full respiratory failure.

But, had they not taken her to the ER in time, this may have turned out to be a very different story.

Black cats are given a bad reputation, but they are amazing creatures.

Midnight is a kitty superhero and deserves a lifetime of loving strokes and treats for saving baby Stacey’s life. 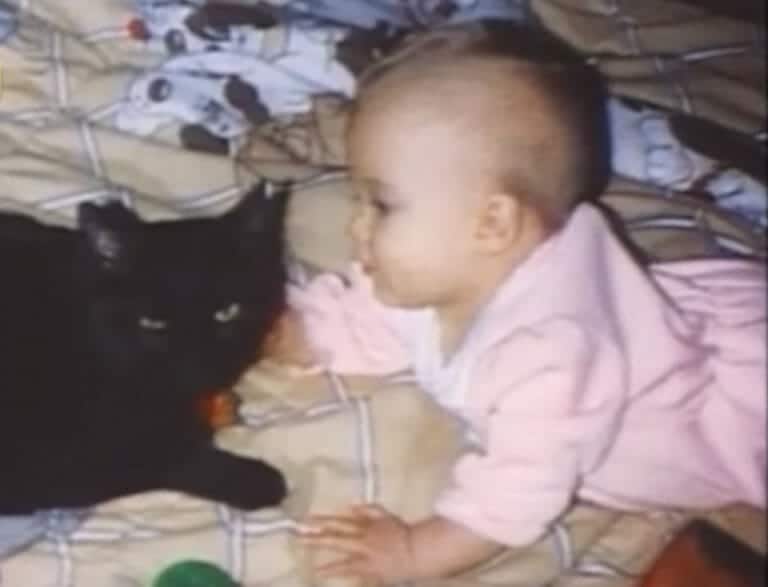 Animals are said to sense things humans can’t, and this case proves it.

Caring for a pet was the best decision the Rogers ever made, and if you’re thinking about adopting an animal, it could be the best one you’ll ever make as well.