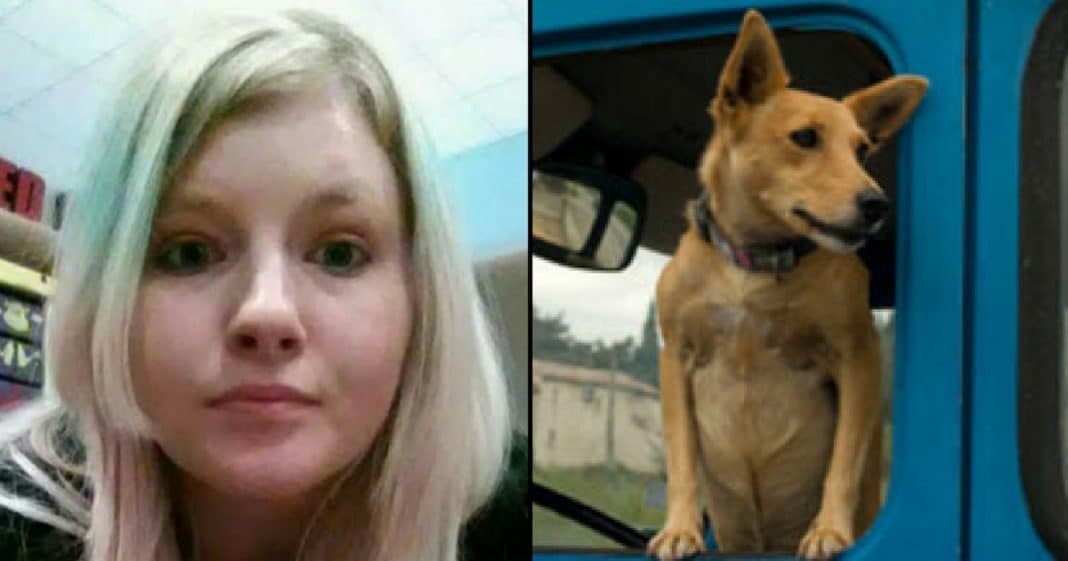 During our lives, our strength, will, and endurance is tested. To overcome these obstacles, we must show great depth of character and physical resilience. When you’re up against nature though, anything can happen. You must dig deep within yourself to survive.

These life and death struggles aren’t accurately portrayed on reality television shows. Those battles against nature and the elements are staged to shock and entertain the audience. They don’t show the specific sacrifices those trapped in nature’s clutches must make to come out alive.

Kaylynn Johnson, from Union Gap, Washington, knows these sacrifices firsthand. The 20-year-old went camping with her family in the Naches National Forest, but got lost and remained alone and out-of-touch from the world for eight days.

Kaylynn was riding on the back of a motorcycle with a family friend when the bike wiped out, sending Kaylynn and 61-year-old Patrick Frawley down a slope. As they got up, the two lost their bearings and vanished into the dense forest. They managed to make camp that first night, but the next day Frawley encouraged Kaylynn to go on without him.

“He told me to separate from him because he has heart problems and blood clots and stuff like that. And he did not want me seeing him dying or anything,” Kaylynn recalled.

Kaylynn followed her friend’s advice; she endured being eaten alive by mosquitoes and other bugs as she followed the Naches River through the trees as Frawley had instructed. She searched for signs of life or anyone who could help her find her way back, but for days she saw nothing but forest.

It took eight days before Kaylynn finally noticed a glimmer of hope. She spotted a truck driving down a nearby road.

Robert, the truck driver, had no idea Kaylynn was fighting for her life just yards away from him, but when his dog started acting strangely, he stopped to investigate. That’s when he noticed Kaylynn.

“I yelled, ‘Help,’ and Robert’s dog heard me yell and he was looking for where the yelling was coming from. Then Robert looked and kept looking, and he saw me waving my hands,” said Kaylynn.

With assistance from a hiker named Matt, Robert got Kaylynn in his truck. He drove her to a local fire station where she had an emotional reunion with her mother.

Kaylynn described how she kept the faith while being on her own in the wilderness for so long: “The song, I sing it in my heart all the time, it’s ‘Jesus Take the Wheel,’ by Carrie Underwood. I sung that song the night I went missing and when I got home, it came on the  radio.”

Kaylynn lost twenty pounds during her ordeal, but she survived. Her faith, will to live, and persistence helped her meet and defeat the challenge she faced. She will have this true story to tell for years to come. It will serve as the perfect example of how believing in yourself and your abilities can save your life.

As for Frawley, he was thankfully found on State Route 410 near and was taken to Virginia Mason Memorial hospital in Yakima. He was listed in good condition.

Were you amazed by Kaylynn’s incredible story of survival? So share this!