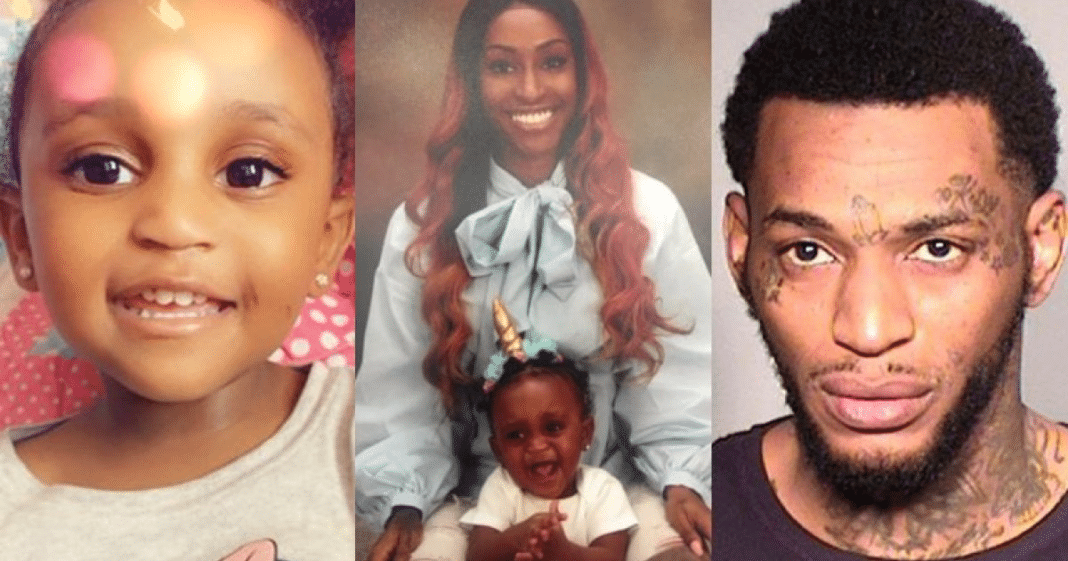 The search is over for Noelani Robinson, a two-year-old who went missing after his mother was shot to death by her former pimp.

On Saturday, according to police in Milwaukee, Wisconsin, the child appears to have been found dead in neighboring Minnesota. 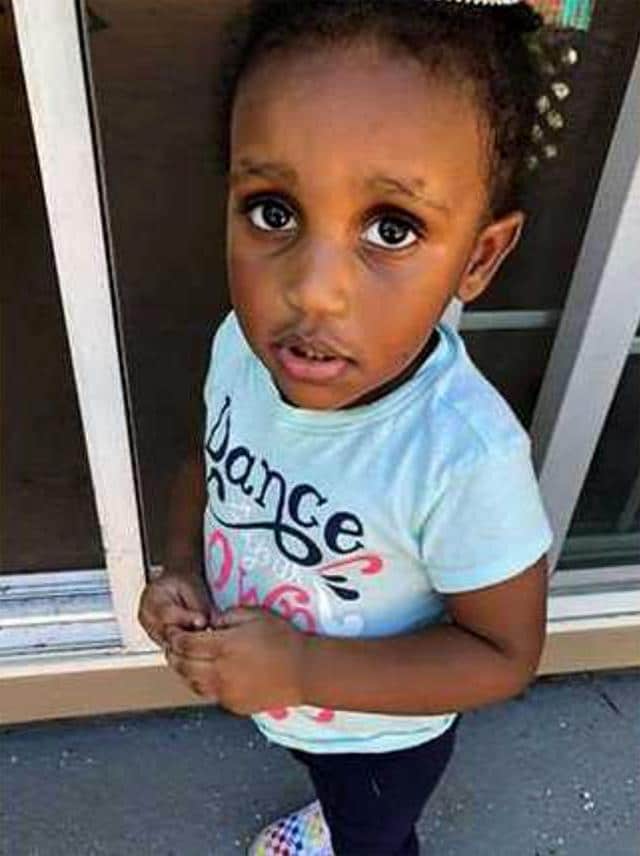 Noelani was the subject of a nationwide search since Monday, after her mother, 24-year-old Sierra M. Robinson was found fatally shot along with another woman who was wounded.

The prime suspect in both murders appears to be 34-year-old Dariaz L. Higgins, Robinson’s former pimp, who was arrested shortly after her death.

“We believe we have found Noelani. We believe that currently this is going to be a death investigation,” Morales said.

When asked if they believed Higgins was responsible for Noelani’s death, Morales replied:

“That’s where the criminal investigation is shooting for. It’s just too early to tell. Obviously we need the autopsy to assist us, the time of death and the venue. We believe we’re headed in that direction.”

Morales stated that the body of a child, that they think to be Noelani was found wrapped in a blanket and left on a roadside in Steele County, Minnesota, around 7 pm on Friday.

According to Morales, the little girl was found by an off-duty public works employee.

“Just off the shoulder was a blanket and inside that blanket and wrapped in there was a body of a child we believe to be that of Noelani,” Morales said.

The police chief said that it appears that the child’s body had been there for “quite some time.” 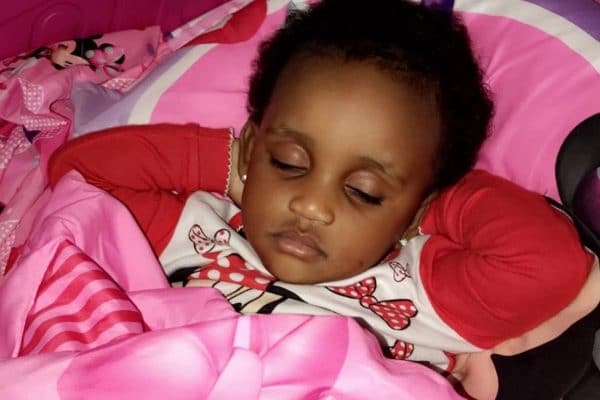 However, he said police would know more after the completion of the autopsy by authorities in Minnesota.

The chief said that he’s hoping to get results of the autopsy by Monday. Morales sent two detectives to Minnesota to help with the ongoing case in Minnesota.

“We believe this death did not occur within the last 24 hours. She had been there for quite some time which is consistent with the suspect’s time when he was in that area in Minnesota,” Morales said. “That’s consistent where we believe we’re going with the investigation.”

May the Good Lord look over Noelani and her mother.