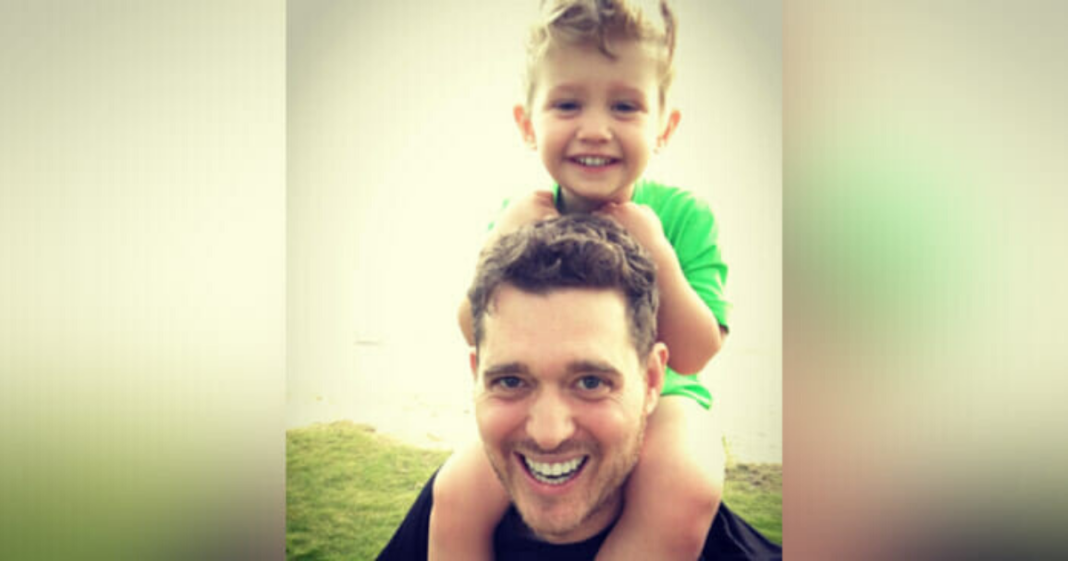 Canadian singer Michael Bublé is well known for his smooth, silky voice and charismatic stage presence. But over the past few years, he’s understandably been focused on his family.

In 2019, the Bublé was shocked after learning that their young son Noah was diagnosed with hepatoblastoma, a type of liver cancer. Little Noah was only three-years-old when his family got the grave news.

Bublé and his wife, Argentinean actress Luisana Lopilato, put their careers on hold at once.

Thankfully, by February 2018, after enduring bouts of chemotherapy, Noah was reportedly “on the mend.” And last year, two years after his initial diagnosis, young Noah at the age of five went into remission following chemotherapy and surgery.

Can't believe my little man is 3 years old today !! Happy birthday Noah /Spider-Man. Feliz cumpleaños ! Your mommy And I love you so much ! #loveofmylife #proud #papa

Bublé says his son’s battle with cancer changed him forever.

“You don’t go through big things in your life, dramatic things like I’ve gone through or my wife has gone through without it having an effect on you.”

The Canadian star has always been very protective of his son’s privacy and refuses to discuss any details about Noah’s treatment. But last year the singer appeared on “The Late Late Show with James Cordon” and spoke openly about his son’s remission.
With tears in his eyes, Bublé shared that little Noah’s story “is still too hard to talk about” and thanked his lord and savior Jesus Christ for his five-year-old son’s miraculous remission.

“We all moved and we lived at [Children’s Hospital Los Angeles] and we just had the best doctors and, God, thank you, Jesus Christ.”

“I’m not OK. My wife and I, when this all started, I became the strength to somehow pull us and lift us and to be positive. And when they got [the cancer] out, and the chemo was done, and they said, ‘We did it, it’s good, he’s OK,’ I fell. I just fell.”

The grateful dad tearfully went on to talk about Noah’s love for superheroes such as Spiderman and Superman.

“They’re fake,” he said. “They’re not real. You’re a superhero. You’re MY hero. A real superhero,” Bublé said to his son. 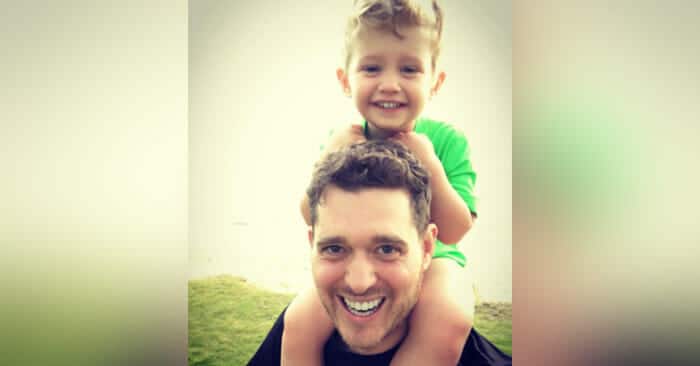 We wish Michael and his family all the best as they enjoy a new, brighter chapter in their lives after enduring such dark times. Please be sure to share this story with your friends and family.

Here’s the full video of Michael Bublé’s appearance on the Late Late Show.