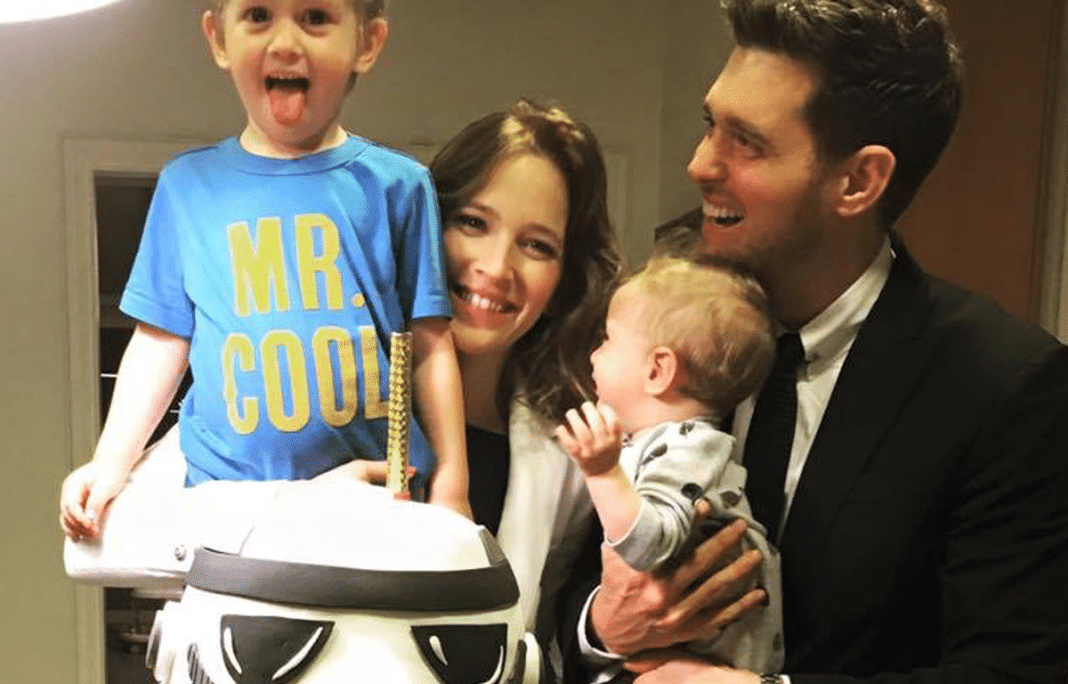 A newly centered and emotional Michael Bublé returned to the stage for the first time in two years at the Juno Awards in March. The singer and his family’s seemingly idyllic life was upended when their three-year-old son, Noah was diagnosed with cancer, but now there is plenty of good news to share.

Bublé and his wife, Luisana Lopilato took a break from their careers to focus on their son, Noah after the diagnosis in November 2016. They were devastated and uncertain of what their future would hold. Then, the family released a statement in February 2017 that Noah was responding well to treatment.

“We are so grateful to report that our son Noah has been progressing well during his treatment and the doctors are very optimistic about the future for our little boy,” said the statement.

Two years later, Michael was back on stage to reveal more good news at the Juno Awards. It was five years ago when hosted the Juno Awards for the first time.

So all the rumors are true, and the couple is preparing for their third child. Noah appears to be recovering fine, and the thoughts, prayers, and support from family, friends, and fans all over the world seem to have helped the family get through it all.

We wish them all the best!

See Michael deliver the good news in his opening for the Juno Awards below: