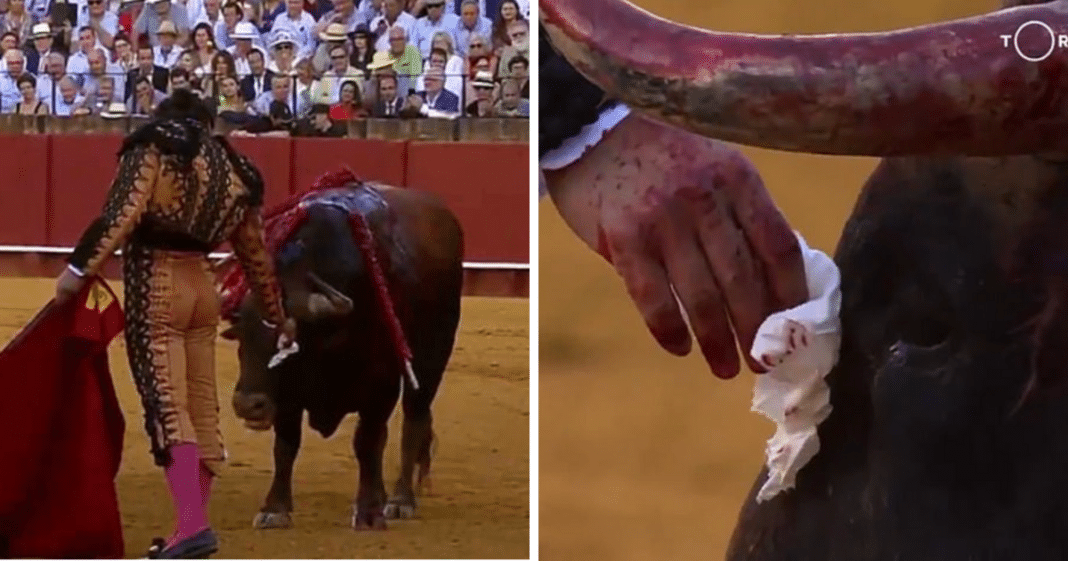 In a gesturing being described as “malicious and perverse” by animal rights activists, a Spanish matador recently wiped away the blood from a bull’s face just before killing the animal.

Meanwhile, others are calling the matador’s actions “respectful.”

Morante de la Puebla was participating in a bullfighting festival at the Real Maestranza bullring located in the city of Seville in the southern Spanish region of Andalusia when the incident took place. 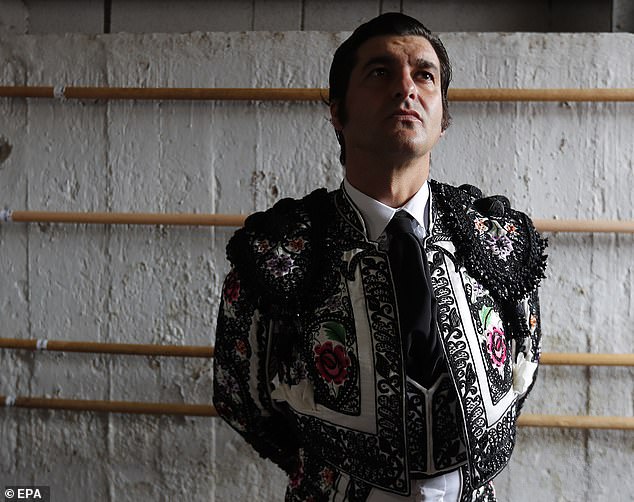 The 39-year-old bullfighter was seen pulling out a handkerchief with his blood-soaked hand before using it to clean the face of the dying animal. 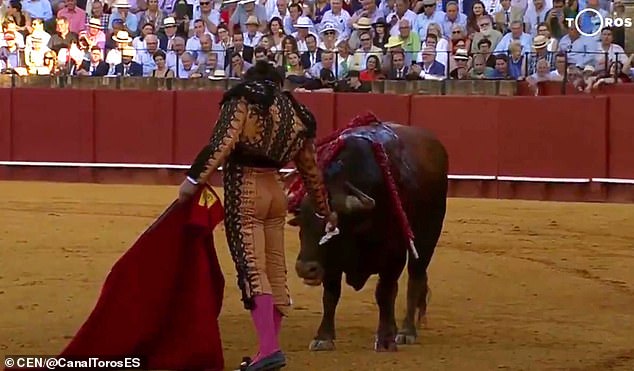 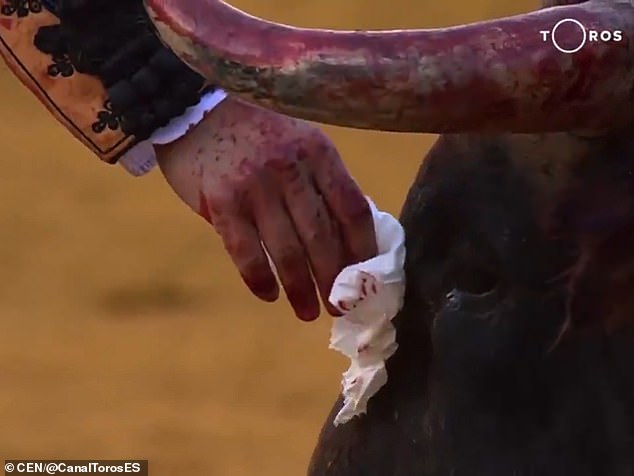 The defenseless animal had four spiked “banderillas” sticking out of it’s back before de la Puebla delivers the fatal blow.

The footage thus far has been shared on Twitter and viewed over 2.3 million times.

Bullfighting fans say they considered the gesture a sign of respect for the bull, but commenters on social media and animal rights groups decried the de la Puebla’s actions as deplorable.

‘Only a malicious and perverse mind could torture an animal until the blood pours down its legs and then wipe its face with a tissue.

‘The matador is just disguising for his lack of empathy. Abolish bullfighting now!’ 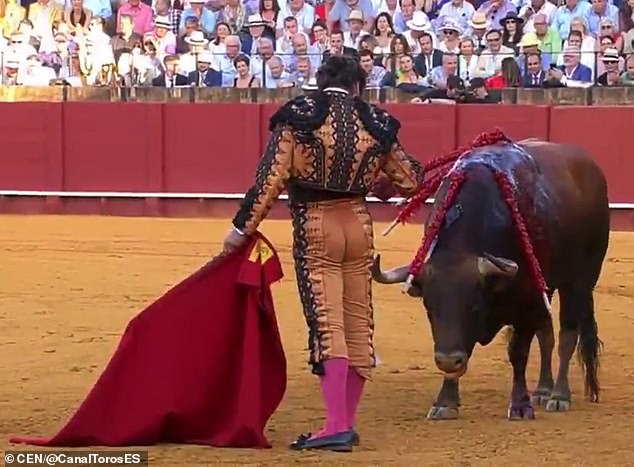 Meanwhile, others commented on social media calling the matador “sadistic,” “psychopathic,” and “hypocritical” as he went on to slaughter the bull moments later.

However, bullfighting fans insist that de la Puebla was only showing respect to the animal as other famous matadors have done in the past, such as Jose Gomez Ortega.

All land-based animals share the ability to produce tears to lubricate their eyes, although many believe that only humans produce tears out of emotion.

What do you think? Was this an act of “respect” or “cruelty”?