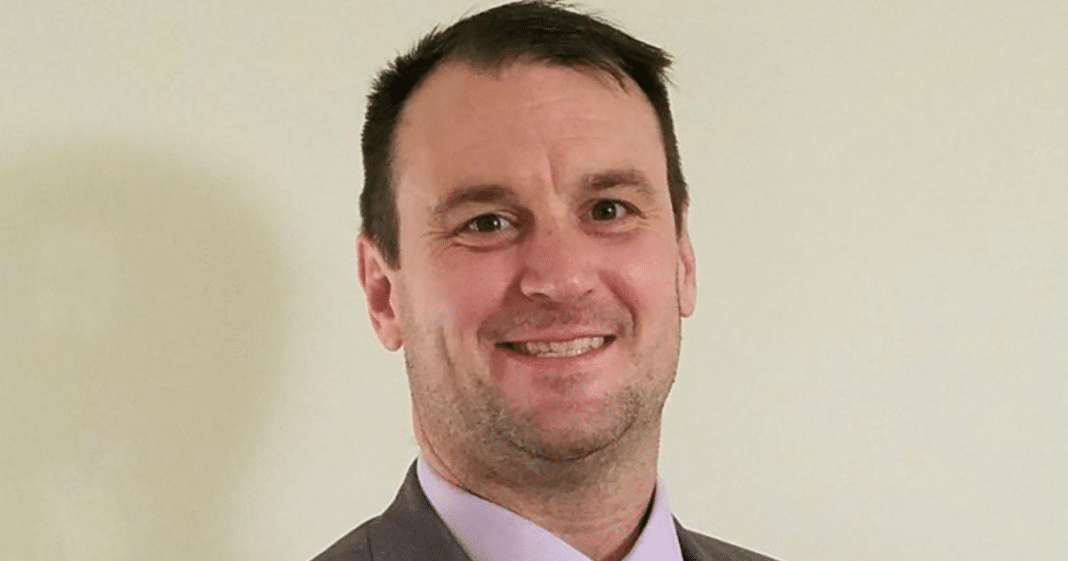 When we take an evening stroll with a loved one, walking our pet, we never imagine that it could end in having our head bashed in by a stranger. A Philadelphia man has died because he asked another dog walker to put his dog on a leash.

Drew Justice, 38, was walking with his fiancée last Saturday, taking their little Shih Tzu out for an evening stroll. In the park, they encountered another man who didn’t have his dog on the leash. Drew asked the man to put his dog on a leash and the man, without warning, reached out and punched him in the face.

Drew fell backwards and hit his head, local station CBS3 reports. He was taken to a hospital where he succumbed to his injuries that night. The Philadelphia Medical Examiner’s office said that Drew died of blunt force trauma.

Drew’s alleged tracker has been identified as Matthew Oropeza, 24. He was arrested and charged with terroristic threats, involuntary manslaughter, recklessly endangering another person, and simple assault.

In addition to Drew’s fiancée, there was one witness. She described the attack to CBS3:

“Everything happened quickly. There was no grand argument or dramatic scuffle,” the unidentified woman said. “Just several lives crossing at what has proven to be an irrevocably tragic moment in time.”

This has shocked Drew’s neighborhood.

“I just don’t understand why someone would be so filled with rage to hit someone over something so insignificant,” a neighbor told CBS3.

Another neighbor heard the screaming.

“I heard the screaming,” Justice’s neighbor Julie Abruzzese told NBC10. “But it was already done. He was laying on the ground.”

Apparently there has been tension lately over dogs at the park not being leashed, a danger because children are often at the park.

“They’re going to tell you their dog’s friendly,” Abruzzese said. “You don’t know at that moment if a dog’s going to turn. I’ve always said that one day they’re going to bite these children. But here it turned out somebody got killed over a leash.”

Responsible pet owners protect their pets and other people. This situation didn’t have to happen. May Drew rest in peace, and may his fiancée find peace.