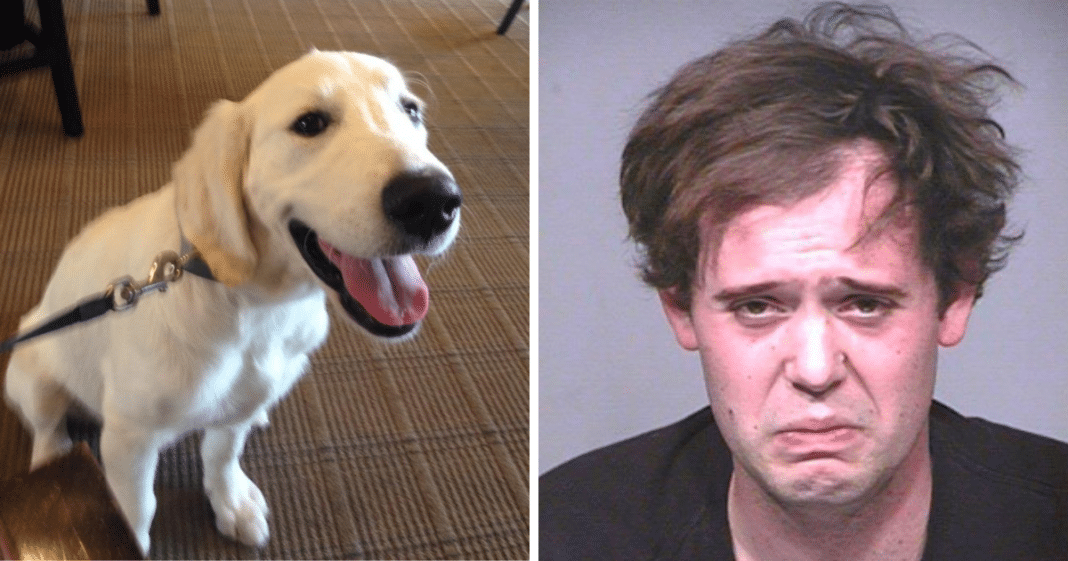 A man with bipolar disorder was recently arrested for allegedly killing his service dog.

Police said Jacob Bushkin, 27, phoned family members on Monday morning to tell them that his service dog of four years, a Golden Retriever named Cub, was dead at his home located in a suburb of Pheonix, Arizona. 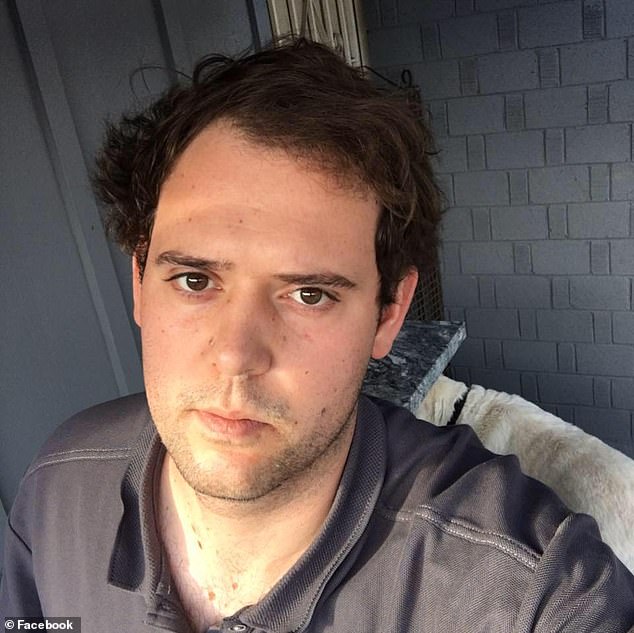 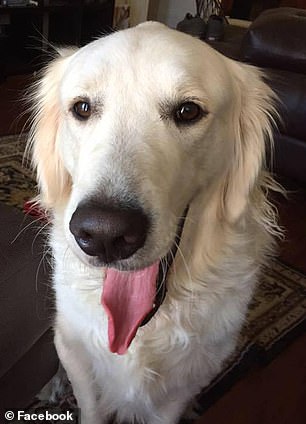 Cub’s body was found in a trash can by family members who took it to the veterinarian, said police.

The vet called both the Scottsdale Police Department and the Arizona Humane Society (AHS).

AHS took custody of the Cub’s body and transported it to Midwestern University in Glendale for a necropsy (an autopsy for animals).

A spokesperson for the Scottsdale PD told Dailymail.com that Bushkin has mental health problems including bipolar disorder.

According to police, Bushkin is believed to have been off his medication at the time of the incident.

The necropsy revealed that Cub was stabbed more than 100 times. 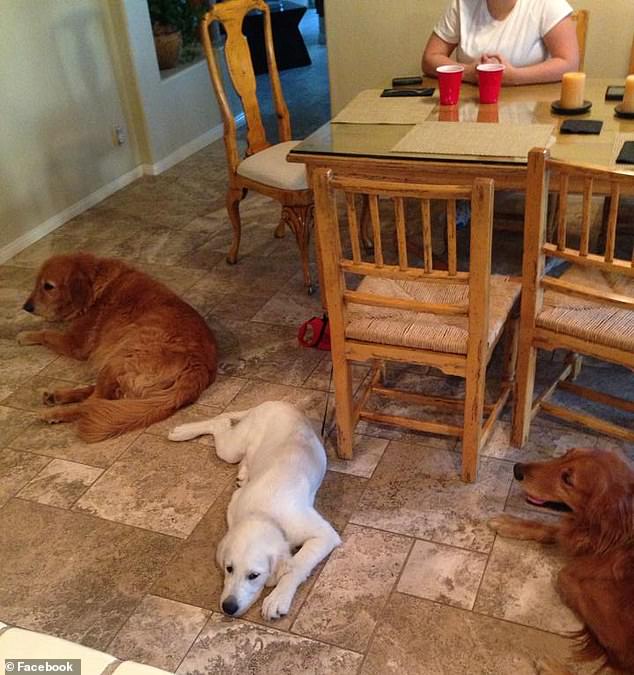 Unfortunately, they believe the dog was alive during the time of the attack.

Detectives tried to contact Bushkin by phone, but he refused to talk to them, according to police.

A search warrant was executed at Bushkin’s home where evidence of the crime was reportedly uncovered.

Buskin was taken into custody on a Thursday night and charged in the killing of a service animal and animal cruelty, both felonies. 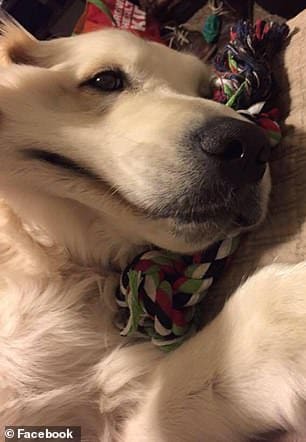 Police say Bushkin declined to cooperate with investigators which led to his arrest at the office of his lawyer, Ryan Tait.

Several pictures on Bushkin’s Facebook page show Cub posing adorably from the time he was a puppy. 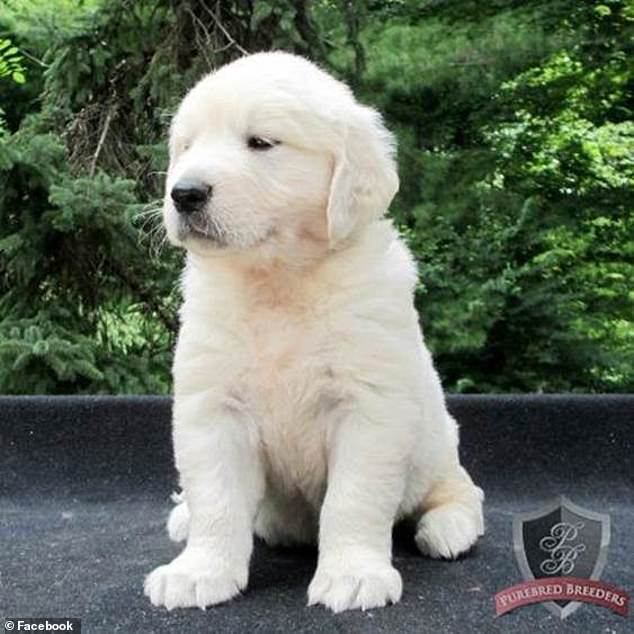 Bushkin posted a picture online of Cub when the dog was only a few weeks old in 2014. 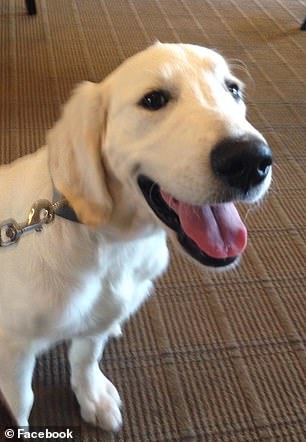 There’s also a picture of Bushkin holding his dog while sitting on the couch from 2017. 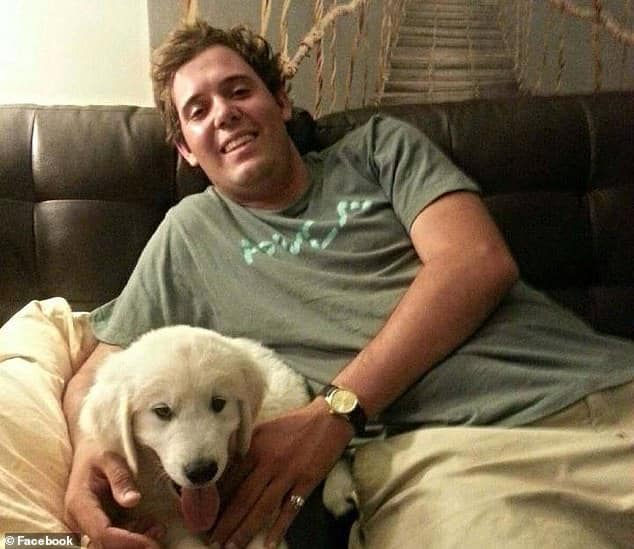 A service dog is classified as any type of assistance dog specially trained to assist people who have physical disabilities as well as behavioral and emotional disorders.