Man Offers To Help Struggling Mom, When He Walks Away With Daughter She Realizes Horrifying Mistake 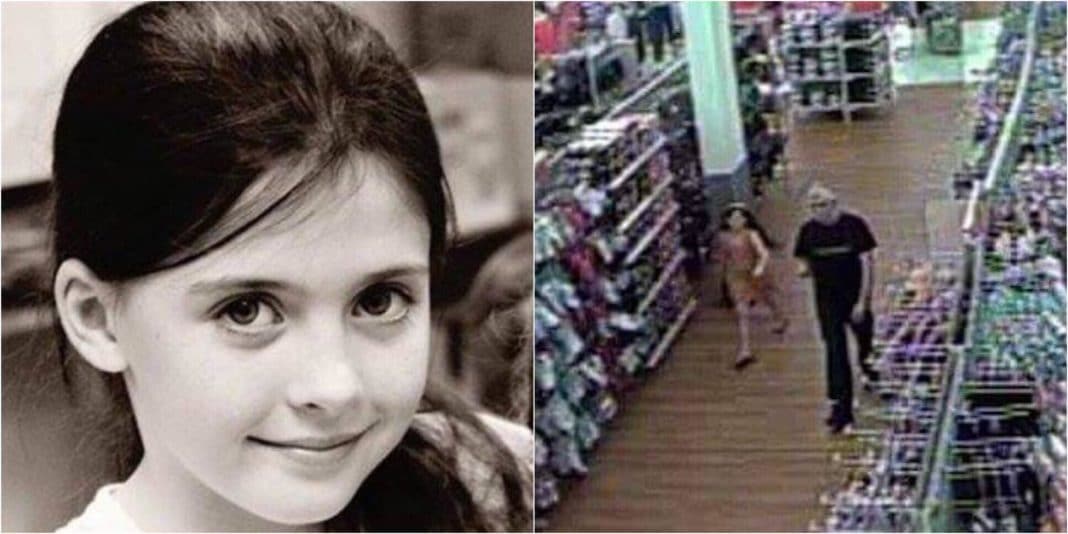 Some people are so horrible, so vile, so evil, and so cruel they don’t belong in society. Others like Donald James Smith, are so terrible the only place for him is in hell. A jury took less than a half hour to convict the Florida man of kidnapping, raping and killing an 8-year-old little girl named Cherish Perrywinkle in 2013.

Smith, a registered sex offender at the time of this crime, had only been free from custody for less than a month. He preyed on Rayne Perrywinkle’s vulnerability with his kindness and offer of charity. Beneath that facade of a good Samaritan was a man of pure evil. The day before his conviction, Cherish’s mother described how this disgusting predator got her to trust him and how he took advantage of her and her children.

While at a discount store to buy clothes for two of her three kids, Rayne discovered she couldn’t pay for the items she wanted. Smith noticed her plight.

Rayne and her two kids exited the store. They were approached by Smith who offered to take them to Walmart and buy the things they wanted. He had a Walmart gift card for $150. Rayne was wary of the stranger at first. But Smith put her at ease, ensuring her his wife would meet them at Walmart with the card.

The anguished mother recalled the exact moment Smith received her trust: “He looked into my face and told me I was safe,” Rayne said on the stand.

Decision made, they all piled into Smith’s van and headed to Walmart. Rayne did her shopping as they waited for Smith’s wife. Rayne’s children were hungry, and it was getting late. It was close to 10:00 in the evening when Smith offered to take Cherish to the McDonalds in the store where they’d buy them all cheeseburgers.

Twenty minutes later, Rayne realized her daughter was gone, and the store was closing. Prosecutors said it took the frantic mother forty minutes to borrow a cell phone from a store employee. Her’s wasn’t working.

She started screaming for help. “I was yelling ‘Call 911! My daughter’s been taken,’ and no one would help me right away,” she said.

Little Cherish’s dead body was found in a creek the following day. She’d been brutally raped and suffered blunt force trauma to her head. When he was arrested, Smith’s pants were still wet. His fate was sealed when his DNA was found on her body.

“Cherish did not die quickly, and she did not die easily. In fact, hers was a brutal and tortured death,” state attorney Melissa  Nelson said in her opening statement.

“’Nelson told jurors that Cherish had been gagged, sexually assaulted, sodomized, and strangled so forcefully that it made her eyeballs bleed.’ “Those images will forever be a part of you. They will forever be a part of your memory, burned into your memory,” prosecutor Mark Caliel said as he showed autopsy photos. “I want you to remember what he did to her. How he strangled the life from her body. Three minutes. That’s how long it took, at a minimum, to take her life, while she fought.”

Smith’s attorneys tried to deflect some of the blame for Cherish’s death on Rayne, but the jury didn’t fall for it. They didn’t waste much time on this worthless excuse of a human being.

This poor mother will have to spend the rest of her life regretting ever trusting this man. Such a hard lesson to learn; such a tragic loss to endure.