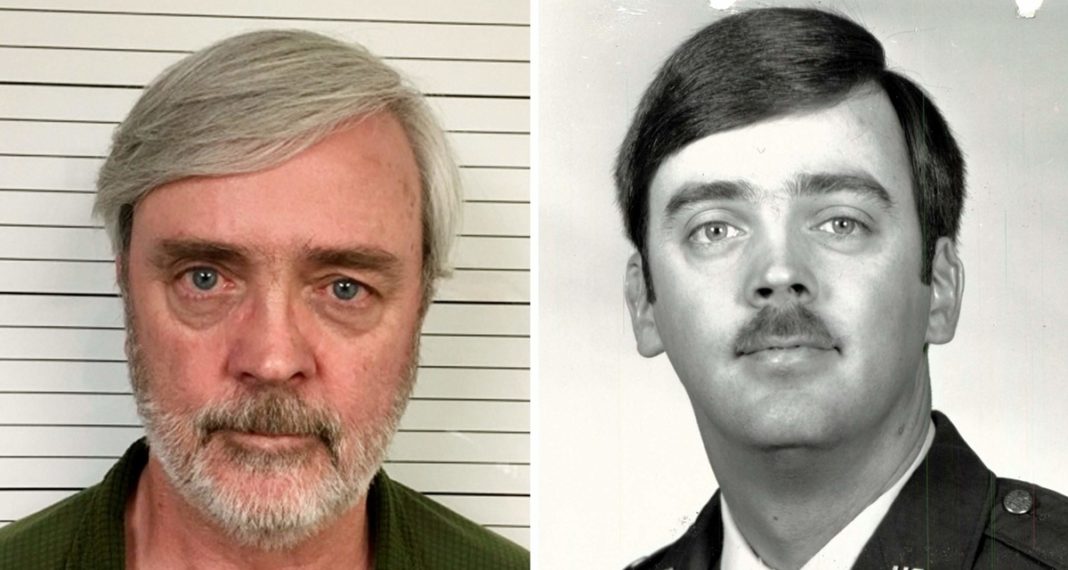 How well do you know your neighbors? Are you good friends? Do you chat with them regularly or have parties in each other’s yards? Do your kids play with theirs? Or do you absently wave hello when you see one another?

Growing up, I had awesome neighbors. All the kids on the block played together, and the parents were friendly.

For folks in this California suburb, they thought they knew this man they called a neighbor. Little did they know how wrong their assumptions were.

June Dayao is a retired teacher living in Daly City. At 60, she enjoys attending Giants games with her husband. June and her husband were going to purchase baseball tickets with their quiet, unassuming neighbors; Tim moved to their block several years before.

Everyone loved him. they thought Tim was pleasant and the ideal neighbor. He was the unassuming guy who always wore a giants hat. He moved in, living with a woman who had lived in the house for years. Neighbors assumed they were two companions living out their golden years together. Tim never discussed his vocation, and no one really asked.

But when June turned on the news one day back in June of 2018, she couldn’t believe she recognized the man staring at her from the black and white photograph. The picture of the man she knew as Tim was released by the Air Force.

As she continued watching the news segment, June learned everything she thought she knew about Tim wasn’t right.

The photo as of Tim as a younger man, but the reporter said his real name was William Hughes and he’d been missing for 35 years.

The story alleged Tim, AKA, William had disappeared back in 1983 with top security clearance. It gets stranger from there. Watch the video and see for yourself.