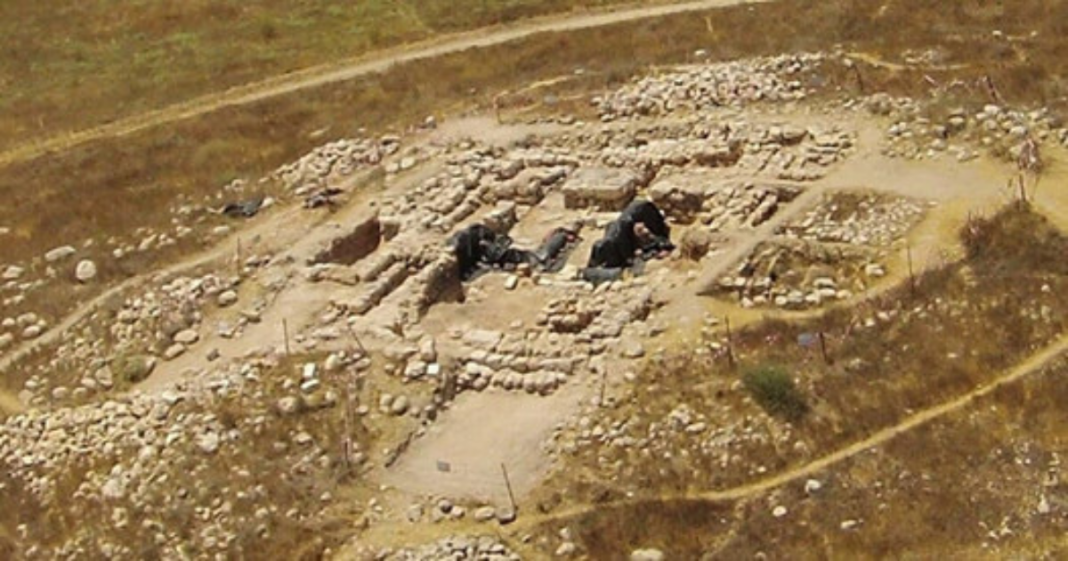 The Bible has been questioned since the days of Moses by people who mocked the faith of others. However, in addition to being a book of faith and the holy book of two of the world’s largest religions, it’s also recognized by even the most skeptical as an important historical document. Although most skeptics see it as a historical document but also a book of “fables,” a recent find is believed to be the lost city of King David. 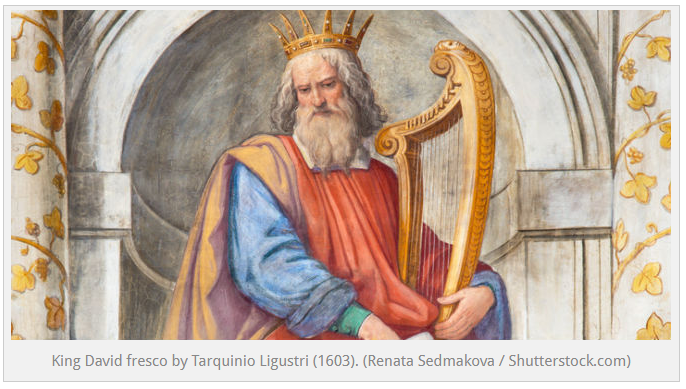 From I F***ing Love Science:

“Newly discovered archeological evidence supports the existence of a united monarchy of Israel as far back as the 10th century BCE, which just so happens to coincide with the reign of the Biblical King David. The findings have been published in the journal Radiocarbon.”

The dig is being led by Professor Avraham Faust of Bar-Ilan University and is located at Tel Eton, a valley close to the Hebron hills. The city has been identified as Eglon, a city mentioned in the Bible.

This was the portion of the tribe of the Judites by their clans…Lachish, Bozkath, Eglon. Joshua 15:20,39 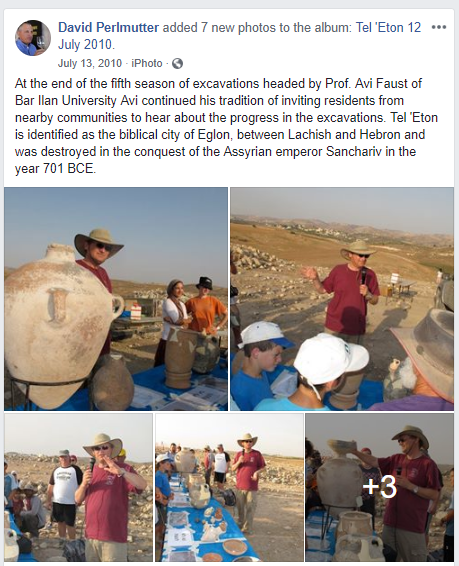 There was nothing in the dig with King David’s name on it, but there is scientific evidence that supports the notion that King David’s reign was real. That, therefore, Bathsheba was probably also real if King David’s reign was real. Which, by the way, would mean that line of succession linking King David to Jesus could well be correct, even by historical and scientific standards. Remember, the Bible lists Jesus’s genealogy from Kind David to him. In detail, with every single name. That’s all of the “begets” and “begat” that you hear about from Biblical scholars.

“A team led by Avraham Faust and Yair Sapir, from Bar-Ilan University, have spent 10 years digging at the site of Tel ‘Eton in the Hebron hills halfway between Jerusalem and Gaza, Israel. Here, they excavated a “four-room house” on the highest part of the mound that dates back to the 10th century BCE, which they’ve nicknamed the “Governor’s Residency” on account of its grandeur.” (IFLScience) 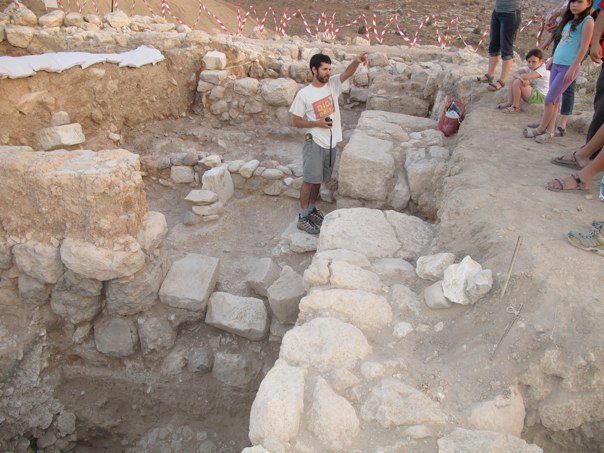 In a released statement, the authors stressed that “the association with David is not based on direct archaeological evidence, but solely on circumstantial grounds.” Be that as it may, for Jewish and Christian believers, this valuable piece of evidence is very exciting news.