Justice served: Monster sentenced to 99 years in prison for heinous crimes against animals 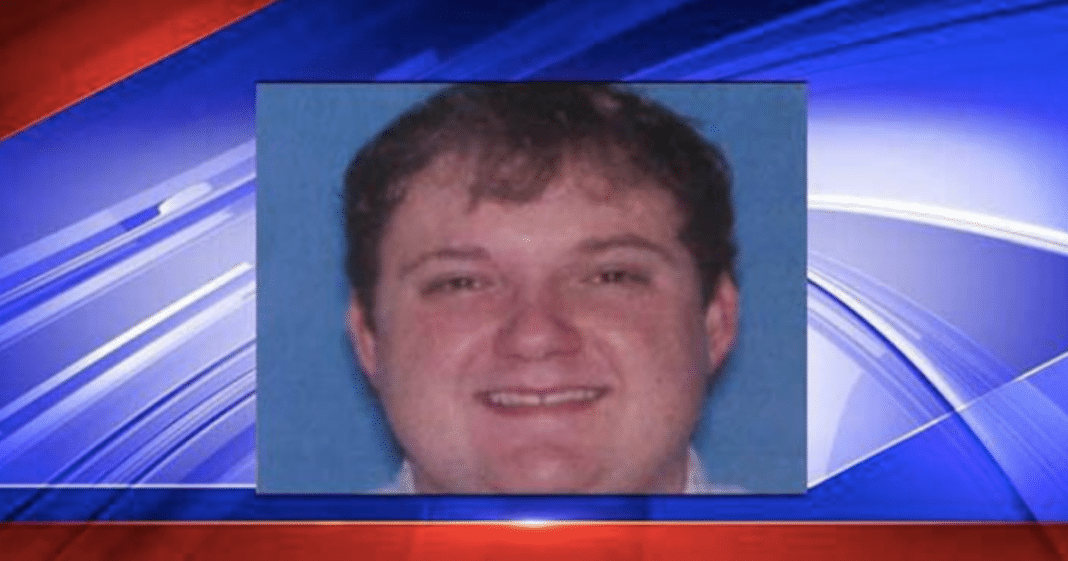 On Wednesday, a man in Alex City, Alabama was sentenced to 99 years in prison after he pleads guilty to charges of aggravated animal cruelty.

Nick Patterson, 30, will likely never taste freedom again after a judge sentenced him to nearly a century in prison for heinous crimes against animals.

Before his arrest, Patterson neglected and starved purebred Collies on his grandparents’ property.

According to Alex City Outlook, Patterson and the prosecution agreed to a plea deal on Wednesday, in which he plead not only guilty to nine counts of animal abuse but also three additional counts of financial transaction card fraud.

Assistant District Attorney Damon Lewis, who negotiated the deal, hopes this sentence will “send a message” to residents. He went on to note how:

“This has been an emotional case and one that involved some of the worst animal abuse I have ever seen.”

He also had a message for other animal abusers in the area.

“If you hurt a child or hurt an animal in Tallapoosa County, you are going to prison,” Lewis said. “It’s that simple.

Last June, police discovered 14 living, but malnourished, dogs in subsisting in horrid outdoor enclosures on the property where Patterson lived.

For months, the only water provided to the neglected dogs was dirty rainwater, and they were fed sporadically at best.

Police also uncovered the remains of six other Collies on the property.

In an attempt to flee from the police, Patterson went on the run.

It was at that time that he reportedly used credit cards and stolen checks to fund his escape.

However, Patterson eventually surrendered to authorities in Council Bluffs, Iowa in July.

The length of Patterson’s sentence was due to the fact he got ten years for each of the nine animal cruelty and abuse counts, and three additional years on each fraud charge.

All the sentences will run concurrently.

According to WFSA, Patterson may be eligible for parole after he serves a minimum of 18 years.

WFSA also reports that Patterson showed no emotion as his sentence was being handed down.