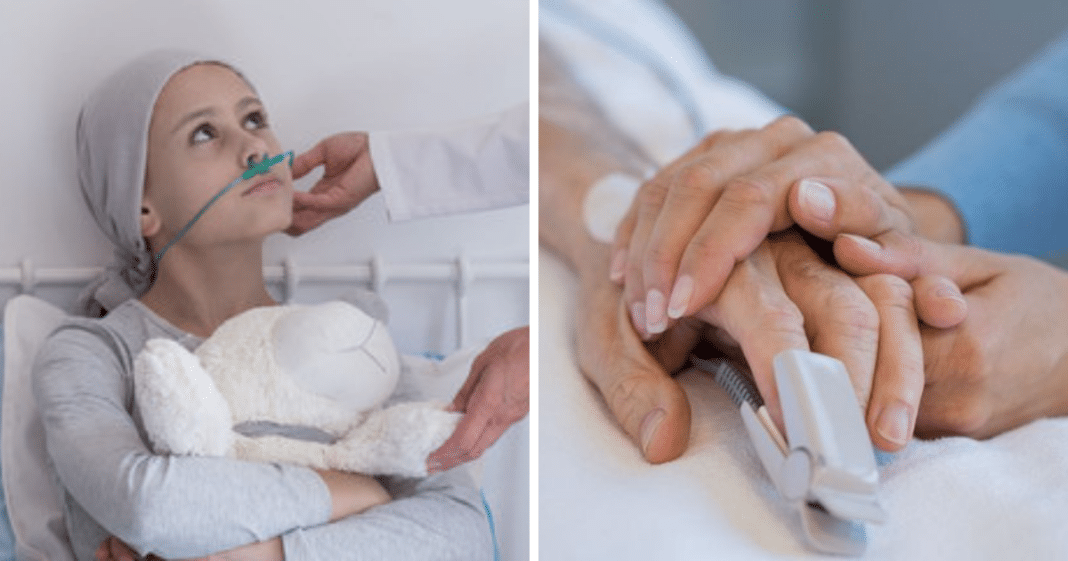 An Israeli team of scientists is claiming that we will have a cure for cancer within the next year, as reported by The Jerusalem Post on Monday.

The treatment is being developed by Accelerated Evolution Biotechnologies Ltd. (AEBI), a company founded in 2000.

“We believe we will offer in a year’s time a complete cure for cancer,” said Dan Aridor, chairman of the company’s board. “Our cancer cure will be effective from day one, will last a duration of a few weeks and will have no or minimal side-effects at a much lower cost than most other treatments on the market.”

The treatment is called MuTaTo, and will use a combination of peptides that target cancer. Also, it includes a toxin that will kill cancer cells specifically. Aridor said that it essentially works on the scale of a cancer antibiotic, which is a disruption technology of the highest order.

The scientists say that the treatment will be personalized eventually, and will include a specific cocktail of medications that will give given to patients depending on the type of cancer they have.

Aridor added that the cure will be effective from day one.

“Our cancer cure will be effective from day one, will last a duration of a few weeks and will have no or minimal side-effects at a much lower cost than most other treatments on the market,” Aridor said. “Our solution will be both generic and personal.”

More than 18.1 million cancer cases are diagnosed every year worldwide, according to reports from the International Agency for Research on Cancer. Furthermore, every 6th death in the world is from cancer.

So far, the company has finished its first exploratory experiments on mice, and those results showed that human cancer growth was inhibited and had no effect on healthy mice cells.

As a photographer it is important to capture the truth and the reality of a situation, too easy it becomes to capture…

Posted by Jessica Whelan – A fight against Neuroblastoma on Saturday, October 29, 2016

This is exciting news for future generations of human beings. While it can’t save the millions of people lost to cancer, hopefully, it will give some hope and comfort to their loved ones.