Justice for Caitlyn: animal abuser will spend 15 years in prison 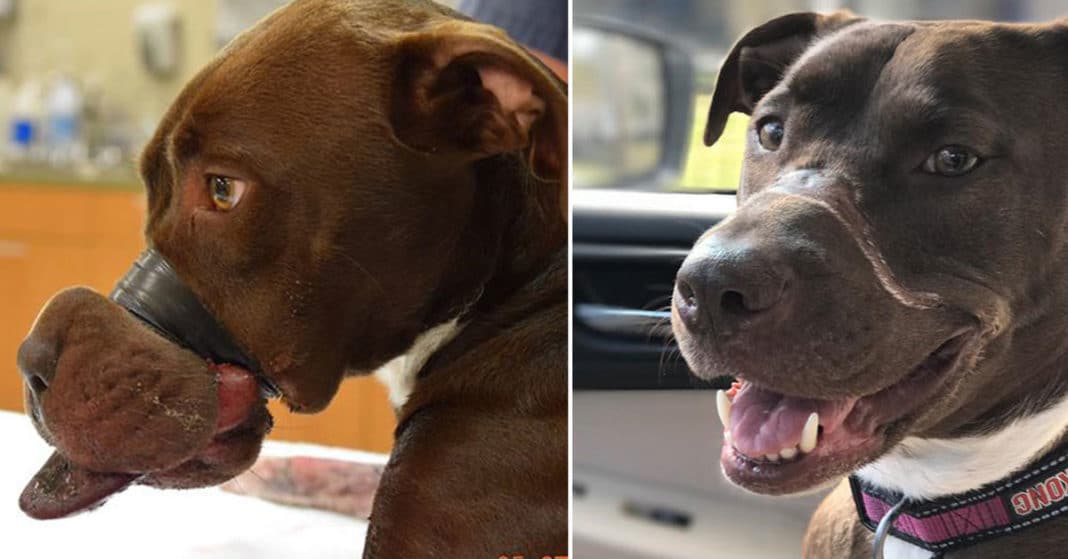 In 2017, a landmark milestone in animal justice was reached when a former owner of a dog they abused was handed down a fifteen-year prison sentence. William Leonard Dodson, 42, pled guilty of a felony charge ill-treatment of an animal.

“I’m not trying to be mean,” Judge Dennis told Dodson in court, “But I wish I could give you more.”

We are live at the charleston county courthouse after #Caitlyn sentencing hearing! #IamCaitlyn #JusticeforCaitlyn #adoptatcas

He admitted to taping the muzzle of Caitlyn, his staffie-mix with multiple layers of electrical tape. Dodson also had other charges stacked against him. Most involved drugs and weapons.

Caitlyn was found in May 2015 in North Charleston. Her muzzle was taped so tight; her tongue had turned black.

Joe Elmore CEO Charleston Animal Society “There is no reason for cruelty against animals or humans, especially of this…

Posted by Charleston Animal Society on Friday, May 29, 2015

“I think this sends a message that we’re not going to let this stuff slide anymore,” Aldwin Roman, Charleston Animal Society director of anti-cruelty and outreach, told the Post and Courier. “We’re going to do everything we can within the law to stop this, and then we’re going to go beyond and change our laws and make them stronger.”

Roman recalled watching Caitlyn react to vet technicians for the first time when she came into the Charleston Animal Shelter. 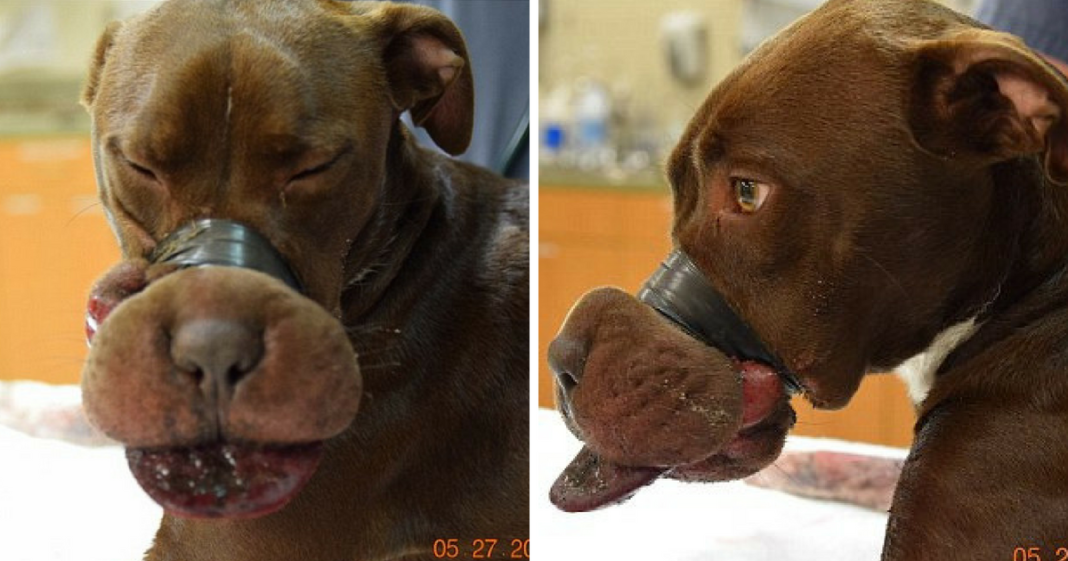 “I remember seeing the fear in her eyes,” he said. “That was 36 hours of torture.”

Though tragic, Caitlyn’s story of animal cruelty raised awareness all over the world. It was covered by many of the most popular and wide-seen news outlets across the globe. Some of which include, People, CNN, and the BBC.

Posted by Charleston Animal Society on Friday, May 29, 2015

“Her story is inspiring to so many people for so many different reasons,” said Charleston Animal Society Director of Community Engagement Kay Hyman. “It’s important to remember that a number of studies have a drawn a link between the abuse of animals and violence against people. We need to all find solutions to stop this cycle.”

There’s even a hashtag associated with Caitlyn’s story. #IamCaitlyn has come to represent the millions of animals affected by animal abuse all over the world.

Caitlyn the dog thanks Assistant Solicitor Ted Corvey for sticking with her case for almost two years and for getting the maximum sentence for her abuser! #JusticeforCaitlyn #IamCaitlyn #adoptatcas

Since her rescue, the Charleston Animal Society joined forces with the ASPCA to push for strict legislation to punish animal abusers.

“Cruelty laws in South Carolina still lag behind the rest of the country and are in great need of improvement,” said Charleston Animal Society Director of Anti-Cruelty and Outreach Aldwin Roman. “We are committed to working with lawmakers, police, and prosecutors to make sure justice is done for all animals who are abused like Caitlyn.”

#Caitlyn Update Charleston Animal SocietyCaitlyn is a SUPERDOG!Caitlyn was busy this week acting as an AMBASSADOG for…