Cancer-stricken Alex Trebek wishes he had met his wife earlier: ‘We could’ve had a longer life together’ 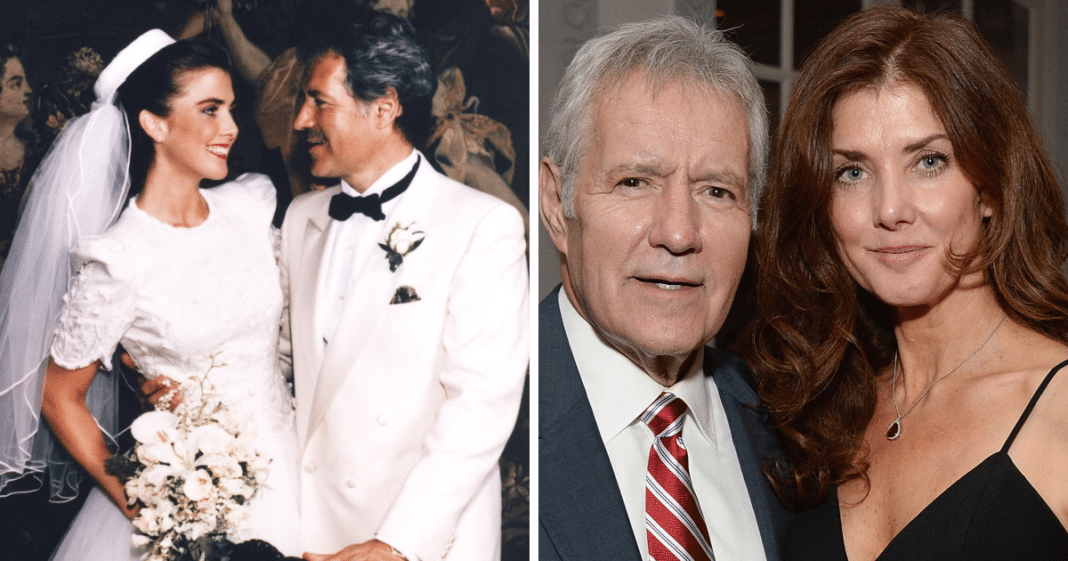 If iconic TV host Alex Trebek says that if he could turn back the hands of time, there’s one crucial date that he would change. The day he met his wife.

“But my wife Jean and I have been together almost 29 years, and I was thinking about President Bush when he died, and all the comments about his life about what a nice guy he is, and how he and his wife had been together 73 years.  I thought, oh my gosh … if I’d just met Jean in my 20s we could have had a longer life together.” 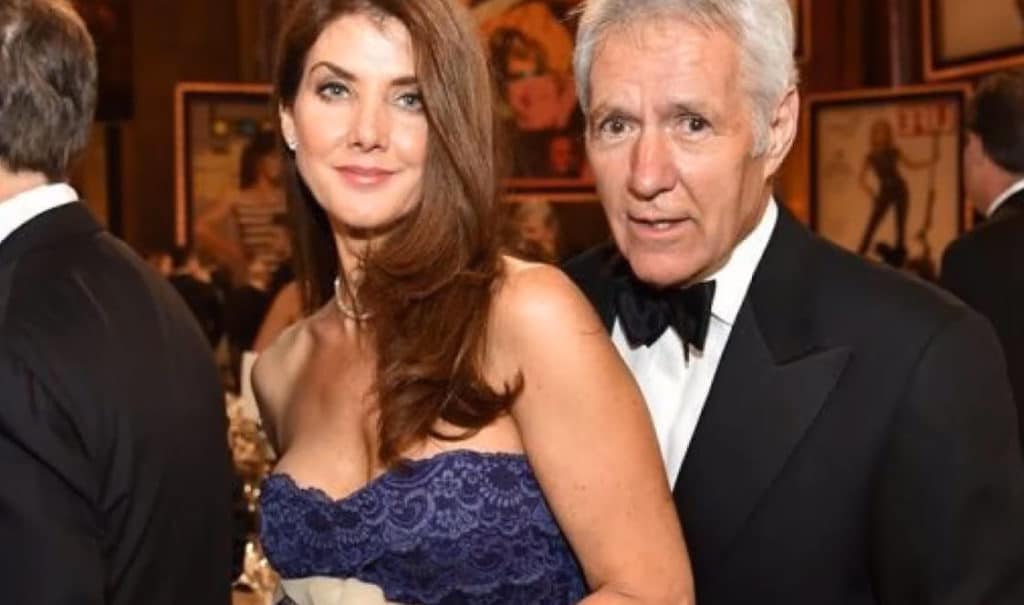 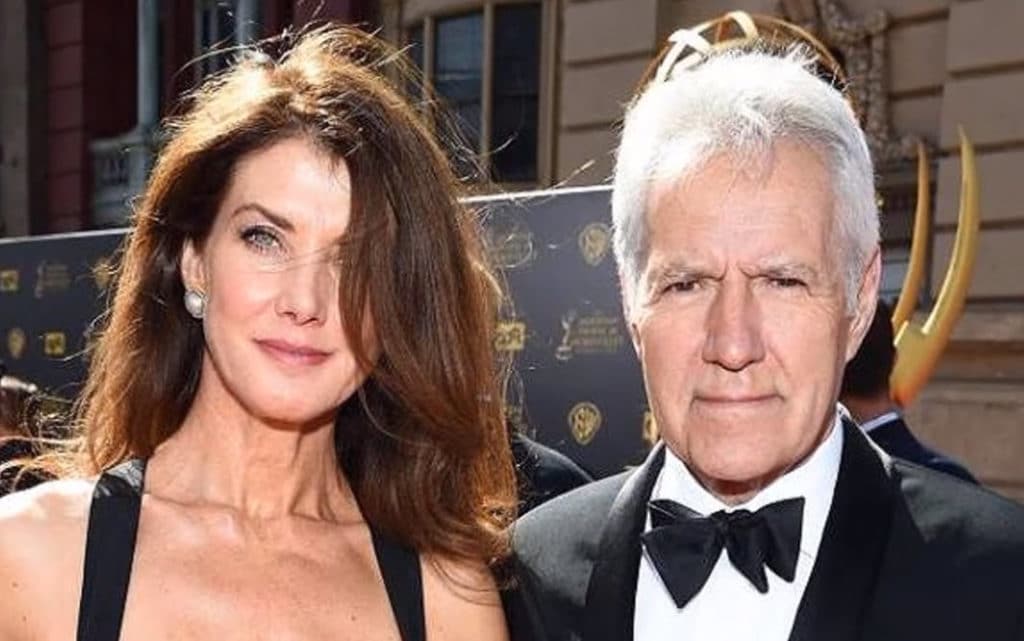 Months after his interview with People, Alex and Jean are now facing a new difficult challenge that threatens their future together.

On Wednesday, the host announced the heartbreaking news that he had been diagnosed with stage 4 pancreatic cancer.

“Now, just like 50,000 other people in the United States each year, this week I was diagnosed with stage 4 pancreatic cancer,” he said in a video message to fans.

Trebek, who has now hosted Jeopardy! For the last 35 years, vowed to “fight” his disease while continuing his work on the show.

“Now normally the prognosis for this is not very encouraging, but I’m going to fight this and I’m going to keep working,” he continued. 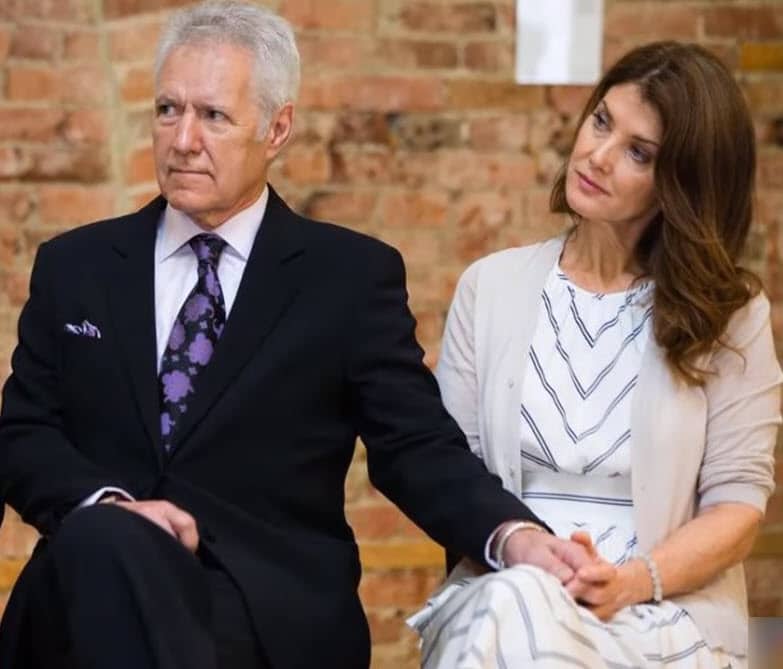 But as Trebek faces his grave diagnosis, the host seems determined to maintain a positive outlook on his future.

“And with the love and support of my family and friends, and with the help of your prayers also, I plan to beat the low survival rate statistics for this disease,” continued Trebek.

However, Alex won’t be alone in his fight. His wife Jean and two children Matthew, 29 and Emily, 27, will be right by his side. 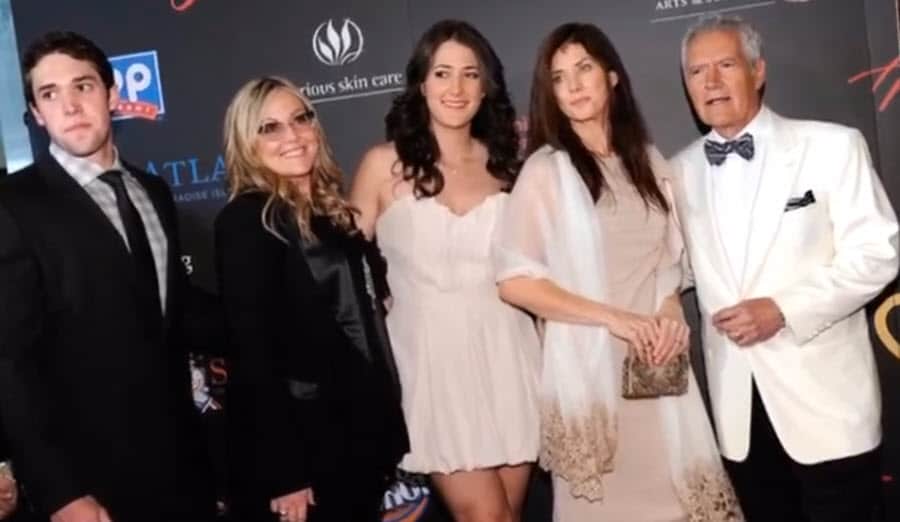 Jean told PEOPLE in January about her husband.

HE’S GOT A GREAT SENSE OF HUMOR,” JEAN, 54, TOLD PEOPLE IN JANUARY. “HE TAKES HIS JOB VERY SERIOUSLY, BUT WON’T TAKE HIMSELF TOO SERIOUSLY.” HE’S ALSO YOUTHFUL. “HE’S JUST AN INTELLIGENT HUMAN BEING,” SHE SAID. “PART OF ALEX’S STAYING YOUTHFUL IS HIS STAYING CURIOUS.” 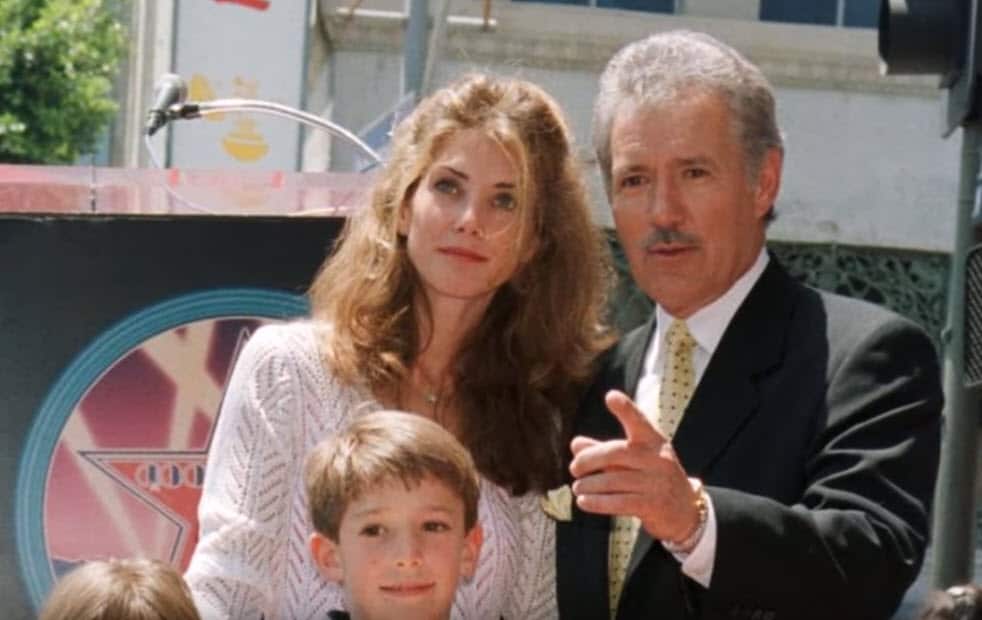 His wife said that the two were just friends for a while after they first met, but there was just something about the man that she just couldn’t shake.

“There was just this deep sensitivity about him with a gruffy exterior,” she shared. “I kept thinking, he’s 24 years older than me ..  but there was something that just kept drawing me to him.” 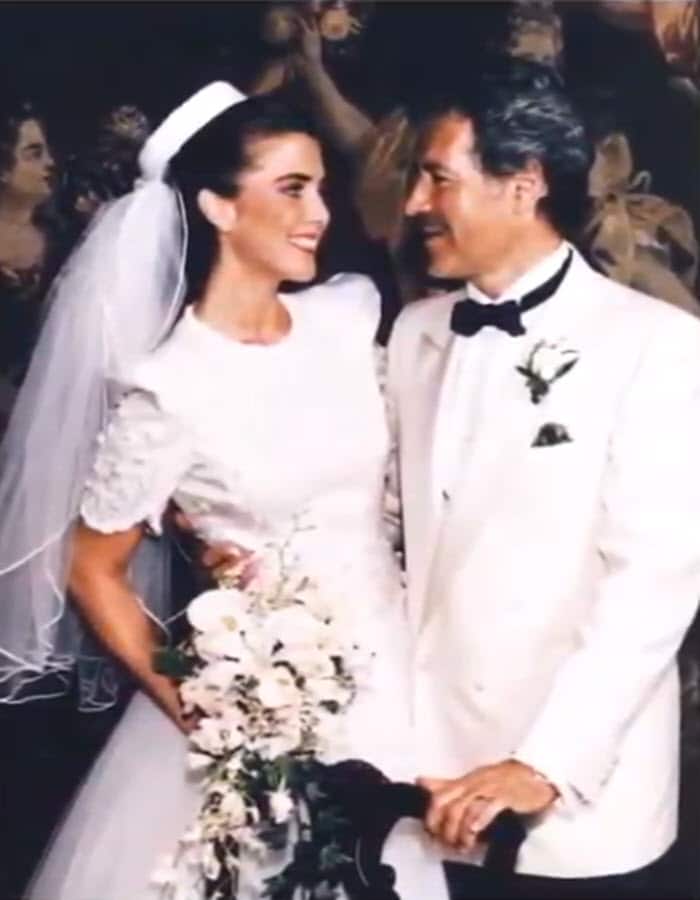 Let’s all pray for Alex’s swift recovery and that these two lovebirds enjoy many more years of marital bliss together.