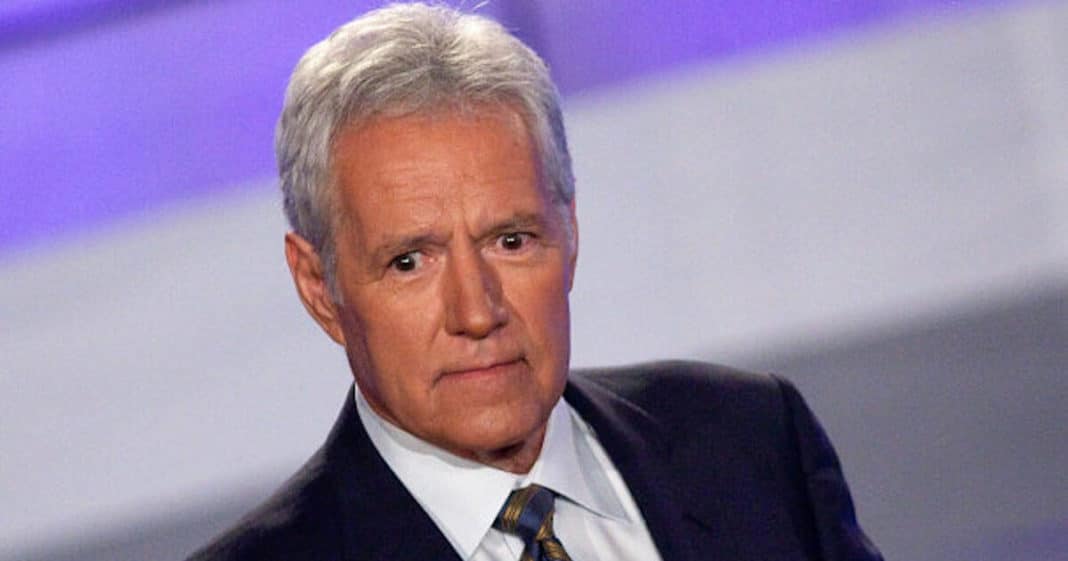 It appears that the legendary TV host is winning his cancer battle!

While Trebek isn’t entirely out of the woods yet, he explained that some of the tumors have “shrunk by almost 50%” and even the doctors are amazed by his progress.

Alex Trebek is 76 today. He hosted the popular shows Double Dare, Pitfall, High Rollers, and has hosted TV's Jeopardy for over 30 years.

After he was first diagnosed three months ago with stage 4 pancreatic cancer, the host revealed in an interview that he was “near remission.”

“It’s kind of mind-boggling,” Trebek told People. “The doctors said they hadn’t seen this kind of positive result in their memory.”

In fact, that type of cancer has only a 9% survival rate.

Posted by Pray for Alex Trebek on Wednesday, January 6, 2016

According to the 78-year-old game show host, he still has to complete several more rounds of chemotherapy before he’s in full remission. And you better believe he knows that he has the support of millions of fans out there too!

“I’ve got a couple million people out there who have expressed their good thoughts, their positive energy directed towards me and their prayers,” he says. “I told the doctors, this has to be more than just the chemo, and they agreed it could very well be an important part of this.”

Let’s all pray that Alex defeats his toughest challenge and get back to making smart people sweat for our amusement!