‘Imagine The Horror’: Chris Watts’ Age 4 Daughter ‘Fought For Her Life’ As Dad Strangled Her To Death 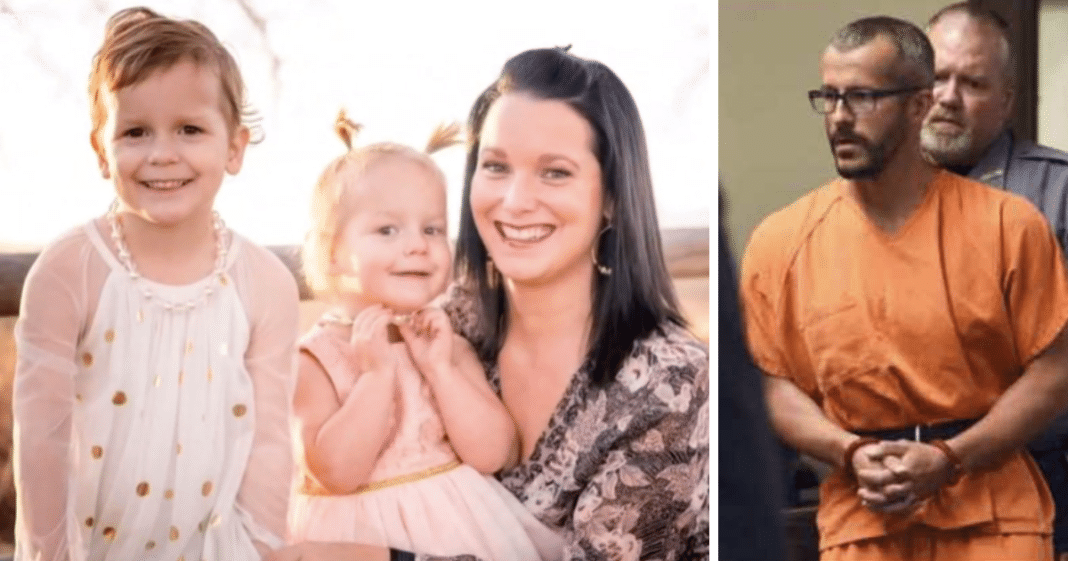 The brutal and senseless murders of pregnant Shan’ann Watts and her two little girls have shaken the nation. In August 2018, Shan’ann returned from a business trip and had an “emotional conversation” about the state of her marriage with husband Chris. Sometime shortly after that, Chris Watts killed his beautiful wife and his two little girls with his bare hands. 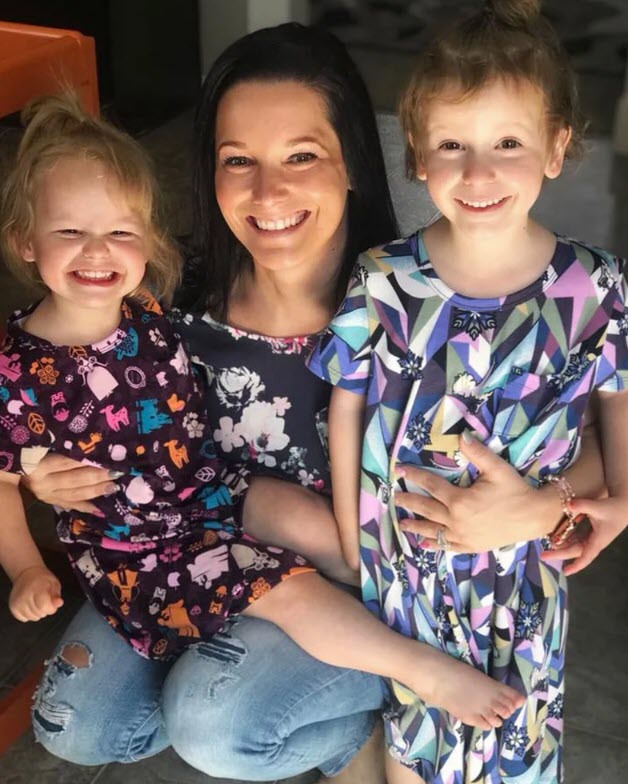 After months of secrecy, new details have emerged. But the terrifying details revealed in court in mid-November are shocking in their horror, according to Weld County District Attorney Michael Rourke.

“There are no words to adequately describe the unimaginable tragedy that brings us before this court today,” he told the judge.

“I’m not even going to try to express the horror, the pain or the suffering the defendant has caused to these families and to this community and to all who were part of this investigation,” Rourke continued.

The murders of Shan’Ann, Bella, and Celeste Watts were not painless and quick as previously thought, Rourke revealed. People reports that it probably took Shan’Ann two to four minutes to die as she was strangled by her husband.

“We know that our experts tell us that it takes two to four minutes to strangle someone to death manually with their own hands,” Rourke said. “The horror that she felt as the man that she loved wrapped his hands around her throat and choked the life out of her must have been unimaginable.”

Shan’Ann’s body didn’t have signs of a violent struggle, suggesting that she may have succumbed to her fate, perhaps in shock. Rourke suggested she may have been asleep or unconscious.

However, little Bella, aged four, fought for her life and bit her tongue as she was being killed.

“She fought back for her life as her father smothered her,” the prosecutor told the judge. “Imagine the horror in Bella’s mind as her father took her last breaths away.”

The baby, Celeste, aged three, showed no external injuries, indicating that she was likely too weak or confused to fight for her life. What chance would a three-year-old little girl have against a grown man?

Rourke said that evidence suggests that Watts used nothing but his hand to kill his little girls. 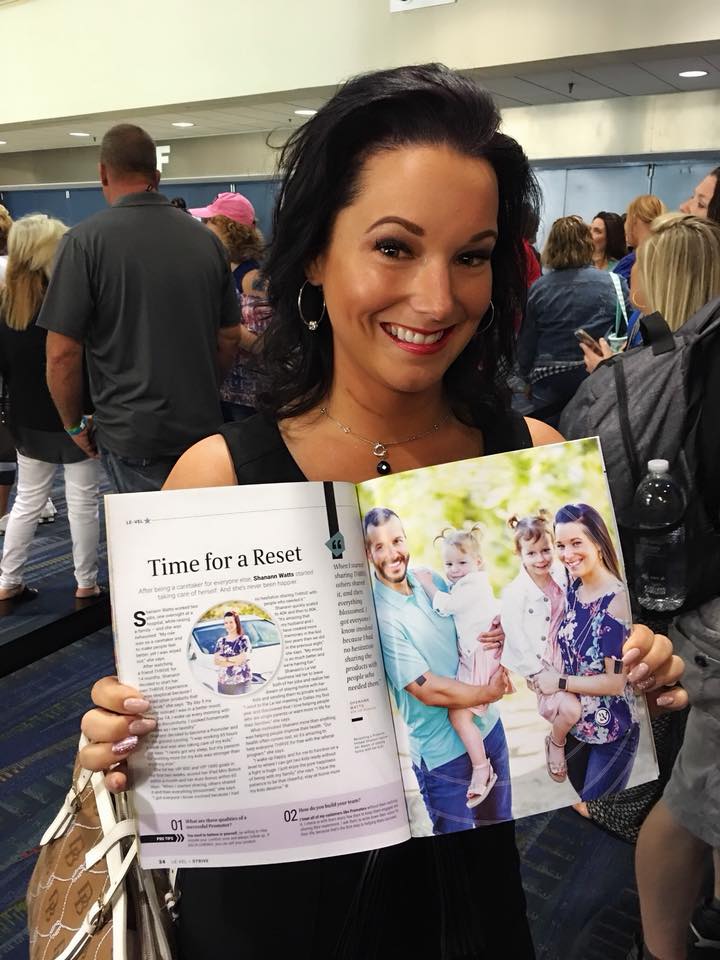 When his family was dead, Watts took them to a remote oil work site where he was working, and he buried Shan’Ann and dumped his little girls in oil tanks. He later chillingly told investigators that Bella’s tank seemed emptier than Celeste’s tank because of the sounds of the splashes.

Later that day at work, he acted normally, as if his family was not dead nearby.

After smothering his little girls to death, Watts Facetimed with his mistress, Nichol Kessinger. We don’t know what was discussed, only that he appeared so fixated on her that even smothering his little girls with his bare hands didn’t deter him from spending time with his mistress. Did Kessinger know what Watts was plotting? It’s not possible to know at this time, though she googled “Did people hate Amber Frey?”. Frey was the mistress of another man who killed his wife: Scott Peterson. 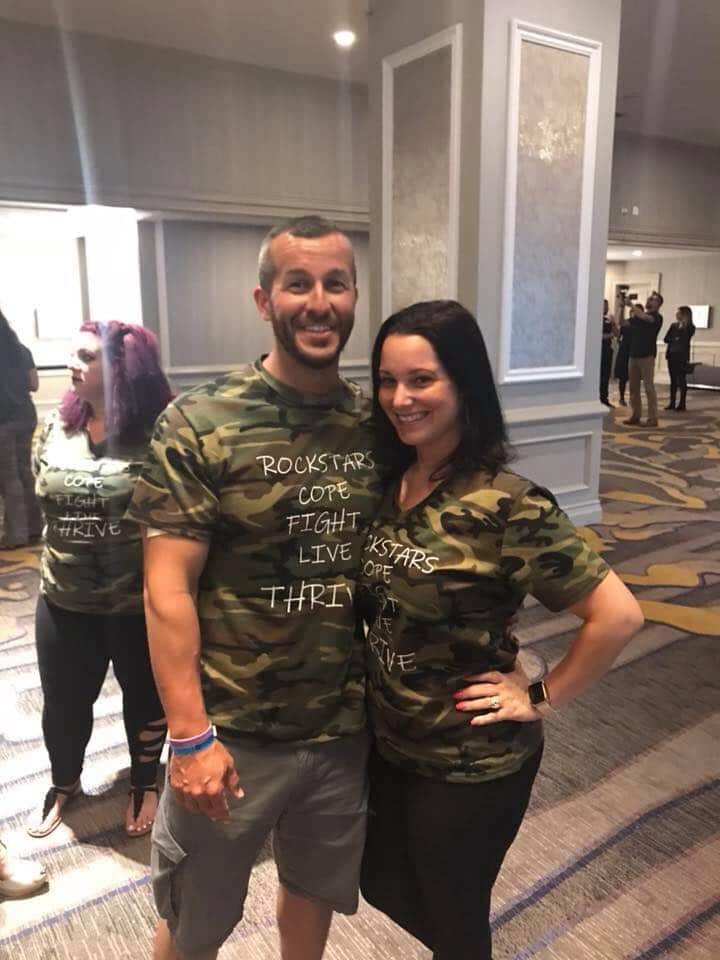 It has since been revealed that Chris Watts enjoyed what Shan’ann called “a bachelor life” that she pleaded with him to stop living.

All evidence suggests that Chris Watts wanted his freedom and he valued that more than he did the precious souls entrusted to him.

“Why did this have to happen? How could a seemingly normal husband and father annihilate his entire family — for what?” Rourke said. “These are the questions that only one individual in this courtroom or on this planet knows the answers to. I fully expect we will not receive the answers to these questions today nor will we at any point in the future.”

May they all rest in peace.