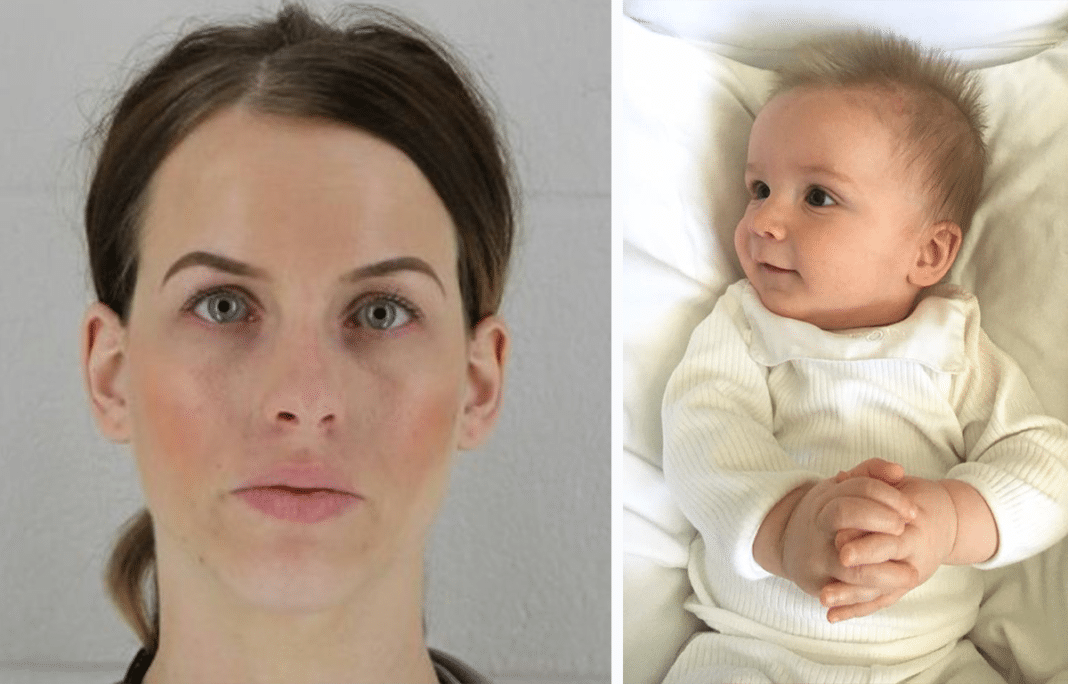 A mother from Olathe, Kansas, Ashleigh Garcia dropped her newborn baby off at daycare. Baby Kingston Gilbert has been going to the daycare for just eleven days when the unthinkable happened. The home daycare was run by an unlicensed provider who was found guilty of leaving the 4-and-a-half month-old baby permanently blind with brain injuries.

What followed was “barely survivable” according to Garcia.

Hatfield was also found guilty of operating an unlicensed daycare, which is shockingly only a misdemeanor offense. She is to be sentenced sometime in March 2019 according to Fox4-KC, and prosecutors have asked for an enhanced sentence since she ran a daycare.

Even now, Kingston is having issues with such basic functions as sleeping.

On the Team Kingston Facebook page, a family member posted on March 5:

“Kingston hasn’t slept well consistently since he was injured. We are so blessed my parents moved back here to help us take care of him. Together we have alternated sleepless nights for over two years. Praying consistent sleep comes soon ????”

With every step we praise his name. Our God is an awesome God ????

When Hatfield called for emergency help that day, she claimed it was because Kingston was throwing up. However, once doctors examined him at Childen’s Mercy Hospital, they determined the baby had suffered from “extreme violence” and abusive head trauma.

What’s more, they concluded that the injuries were “only caused by violent non-accidental physical trauma.” Kingston was bleeding in three separate locations of his brain as well as in the back of his eyes.

“We spent 18 days in the ICU just praying that he got through this.”

“We were told by doctors, he’s never going to be the same boy,” said mother, Ashleigh Garcia. 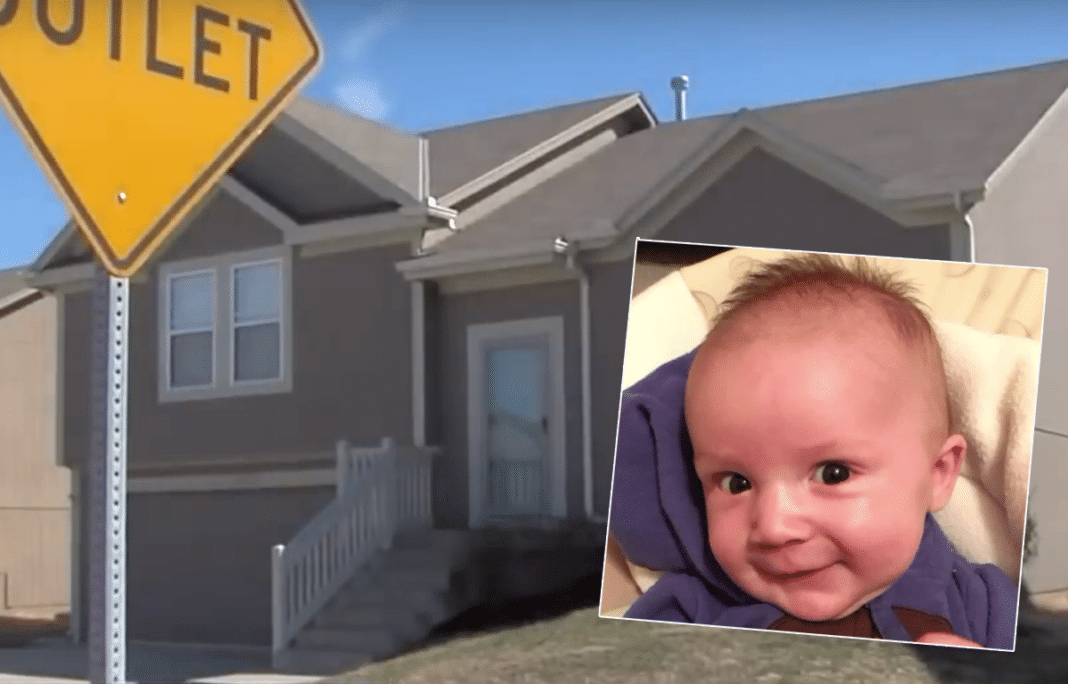 The home daycare in Olathe, Kansas

Meanwhile, Hatfield’s attorney, Stacey Schlimmer, disputed the verdict in January after entering a not guilty plea on Hatfield’s behalf.

“The problem in these cases is they do a jump to conclusion before they can do any other tests or anything that would eliminate child abuse,” said Schlimmer. 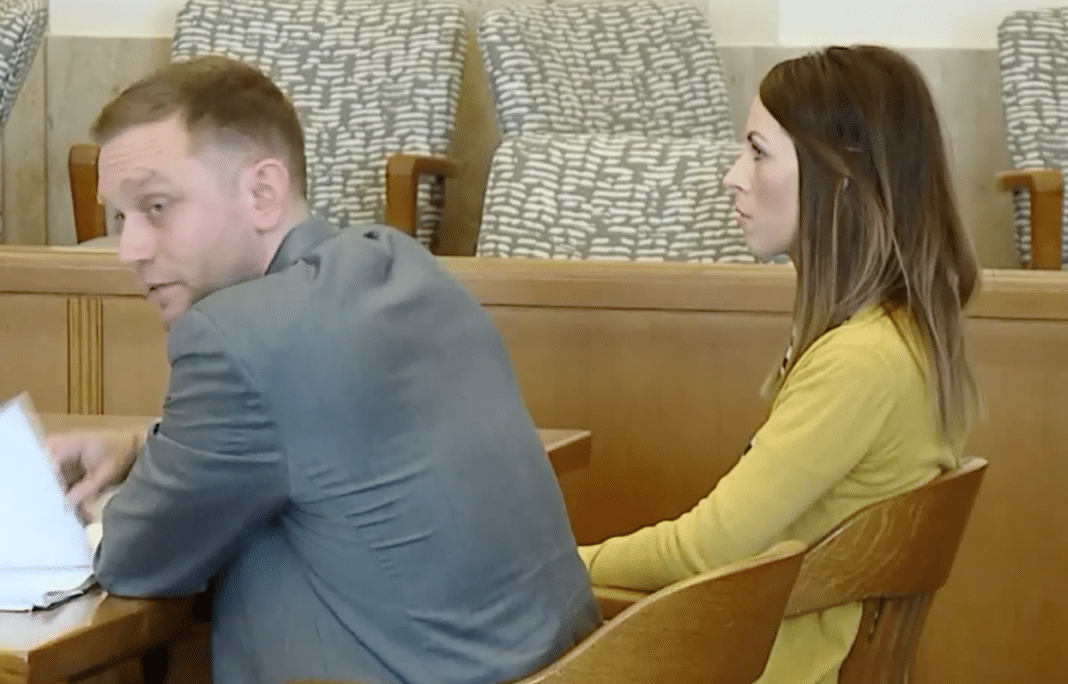 Hatfield in court via Fox4-kc

The Kansas City Star noted that Hatfield has denied any wrongdoing.

“’Ms. Hatfield repeatedly denied that (the baby) suffered a fall or was injured in any way in her care,’ a detective wrote in the documents.”

As the sentencing day for Hatfield approaches, Kingston’s family shared what it was like to make it past the two-year mark since the day of the incident.

“We made it through yesterday. We didn’t talk about it. We just got through it. 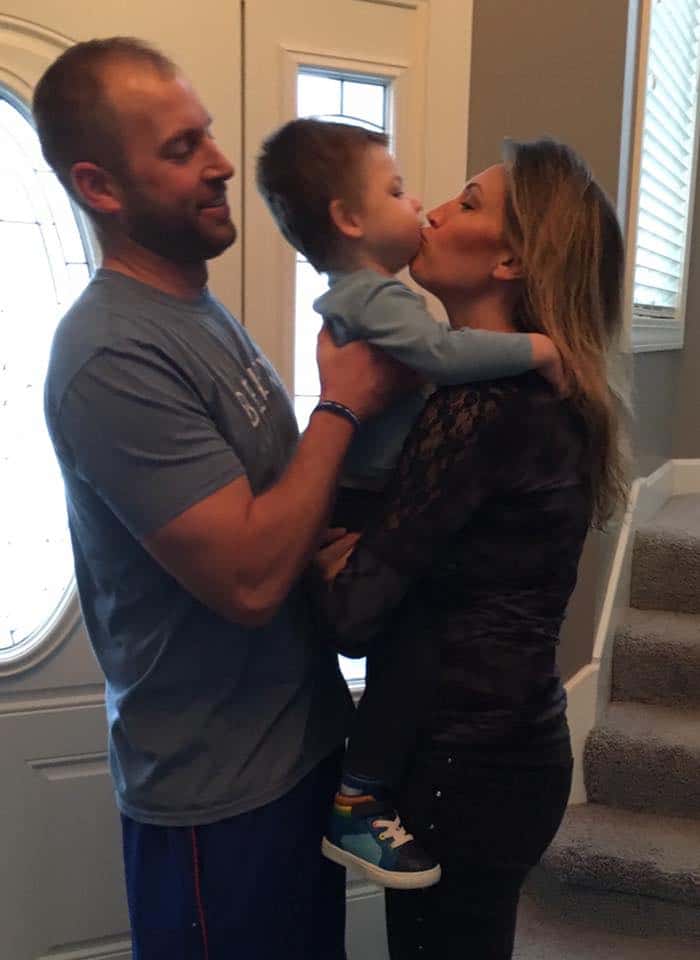