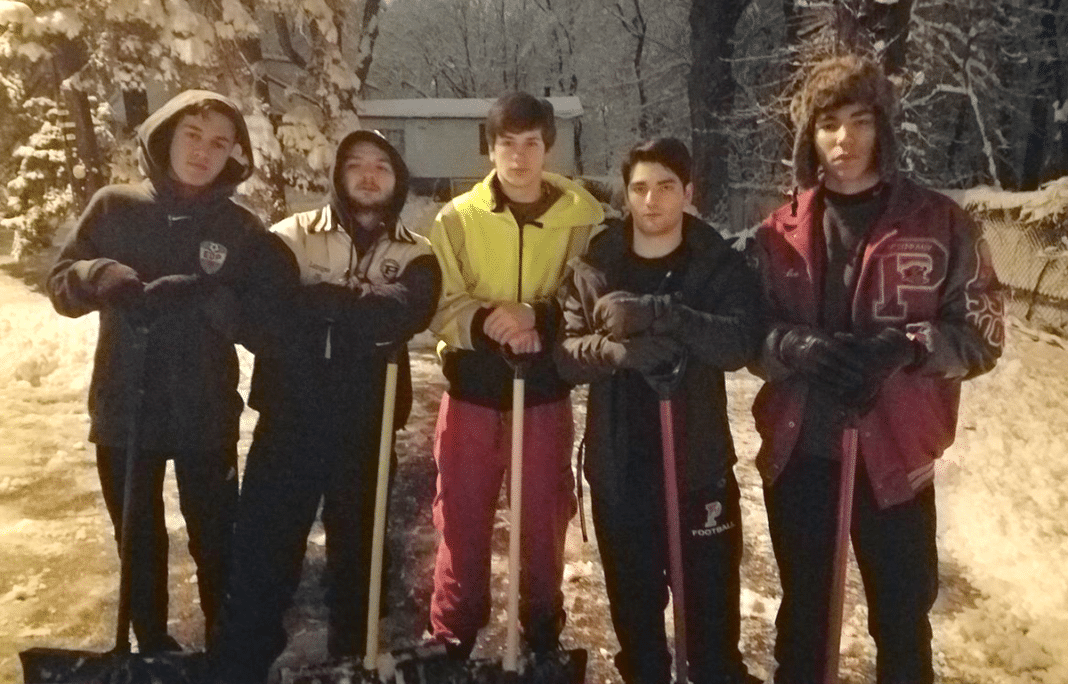 In today’s hectic world, it seems that many of us are forgetting the times when neighbors took the time to concern themselves with the people on their street. But here’s a story where that is not the case. Five New Jersey high school seniors went above and beyond to help out a neighbor when snowfall threatened to keep her from getting her kidney dialysis on schedule.

A Sunday-night snowfall fell on Boonton, New Jersey on March 3. The eight inches of snow meant school could be called off the next day. But for Natalie Blair, it meant she would have an even more difficult and dangerous Monday morning.

Blair is awaiting a kidney transplant and must go for dialysis in the meantime. She lives in a home with a very long and wide driveway. She would have to contend with shoveling her way out of the snow to make her appointment on time, a feat that would be challenging for anyone, let alone an elderly person with health issues. 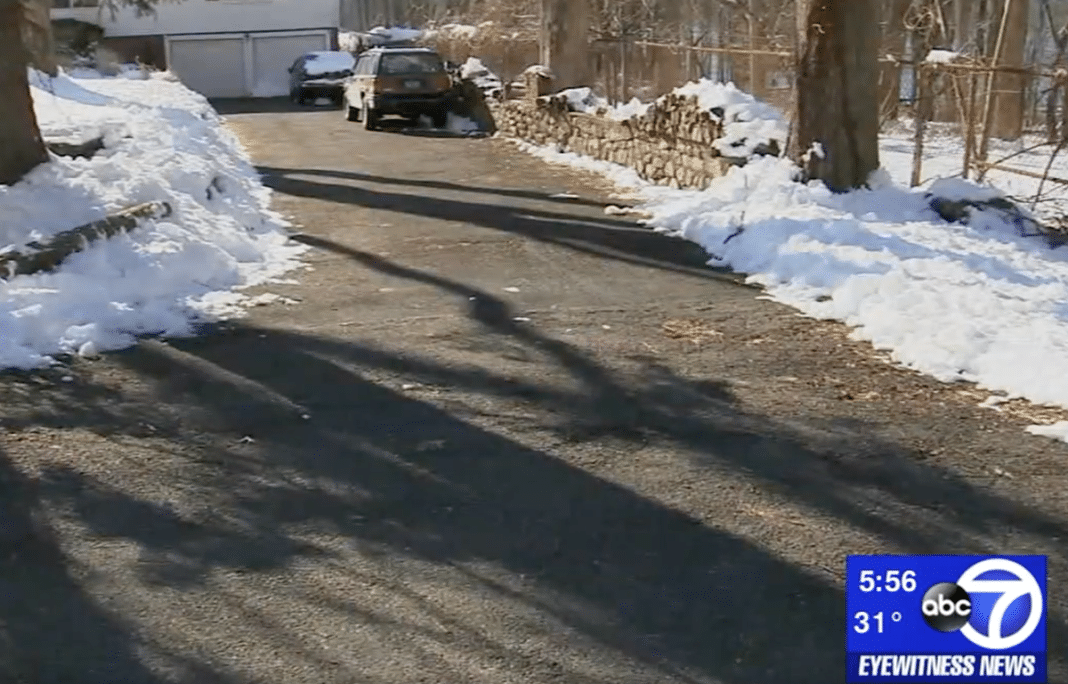 Blair’s neighbors, brothers Brian and Patrick Lanigan knew that she would need someone looking out for her. Patrick’s brother, Brian works as an EMT and had shoveled Blair’s driveway days before, but since he was on the job, it would be up to his little brother this time.

Even though many of the students from the school were concerning themselves with sleeping in on the snow day, Lanigan decided her would get up in the wee hours of the night to shovel Blair’s large driveway.

Lanigan recruited his friends and made a video game party of it at his home.

“We just wanted to help out his neighbor, do something good, do a good deed,” said Grieco.

Lanigan and the boys made Patrick’s father Peter proud. He shared pictures as the group stood with shovels in hand in the cold driveway, calling them:

The Daily Record noted that Peter Lanigan coached hockey in Pequannock, was a deacon at First Presbyterian Church of Boonton and a Parsippany High School Parent-Teacher Association president.

He said “he knows a thing or two about helping others and now his son is following in his footsteps.”

Snow Angels disguised as PHS Srs, Justin, Pat, Chris, Tyler & Amon got up super early 4:30 (really never slept) to shovel a driveway for a neighbor who needed to get to dialysis #Goodboys #MooMoo #hopingforasnowday pic.twitter.com/ZMMWbrBRlR

When Blair awoke, she fully expected to have a life-or-death battle in front of her at 6:00 a.m. in the morning. Instead, she was amazed at what she saw.

“I looked out the front window and I’m like, the whole driveway is clear,” Blair told WABC-TV. “And then I found out from my husband there were four of them with Patrick. Oh, there were five of you, seriously?”

Blair told ABC7-NY that her neighbor and his brother have been looking after her for many years.

“He’s an example of what we have that we never talk about.”

According to Local10.com, Patrick has been a role model for his school.

“Shoveling snow is not the only way Patrick helps his community: he is active in his church and at school, Patrick is a ‘peer buddy,’ serving as a role model for students on the autism spectrum.”

Together, the students, many of whom are athletes, became “Snow Angels” for a neighbor in need.

Congrats to Amon Sharafi, this Week’s Baldwin Pizza Athlete of the Week. Amon, a senior defensive back, had 3 tackles, a forced fumble and an interception for a TD in a season-ending win over Lodi. ???? @PHSRedhawkFB pic.twitter.com/VS04RAp6L2