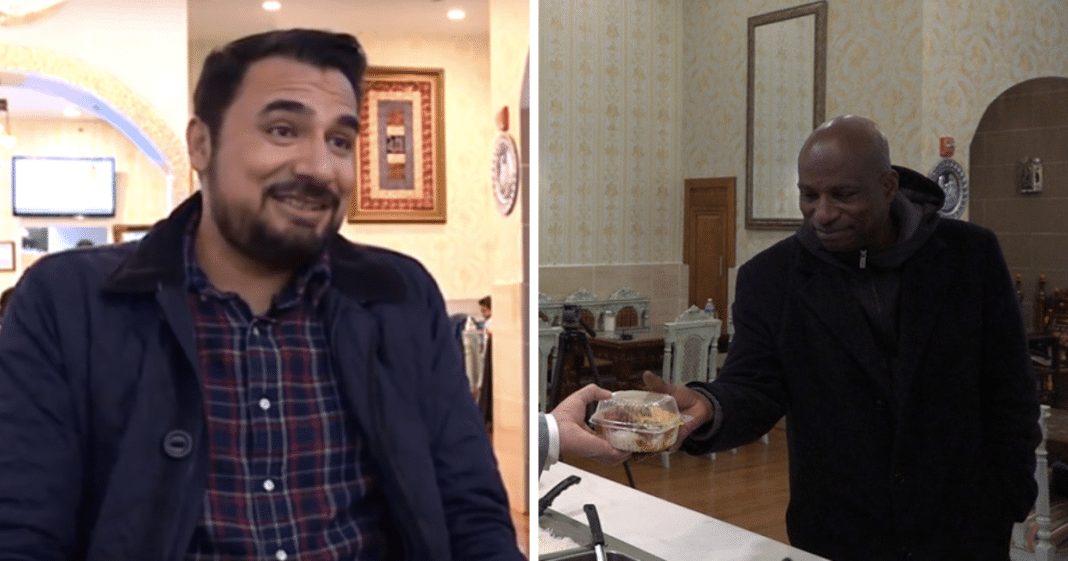 Blocks from the White House, a popular Pakistani restaurant with an immigrant owner has a beautiful mission. The high-end restaurant offers an all you can eat buffet of delicious authentic Pakistani Indian food. At Sakina Halal Grill, there is a plate ready for everyone, including the homeless and the poor.

Kazi Mannan, the owner of Sakina Halal Grill, has a motto:

“If you can’t afford a meal, come in and have a free meal.”

“Enjoy the same atmosphere that everybody who is paying is enjoying,” Mannan said. 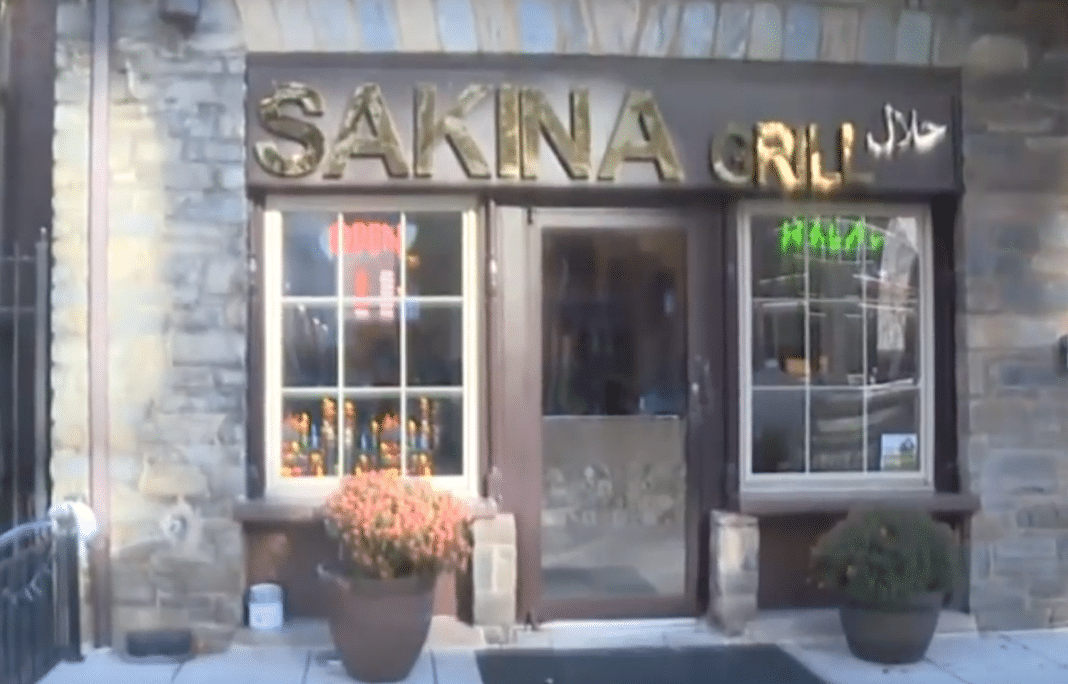 Although most customers may never know it, the Halal Grill feeds the homeless and the poor every day, and it’s all for free. No questions asked. Over the years, Mannan has formed relationships with many of the regulars, who have come every day for years. He knows about their health problems and challenges. He goes out of his way to make sure they have the food they need. 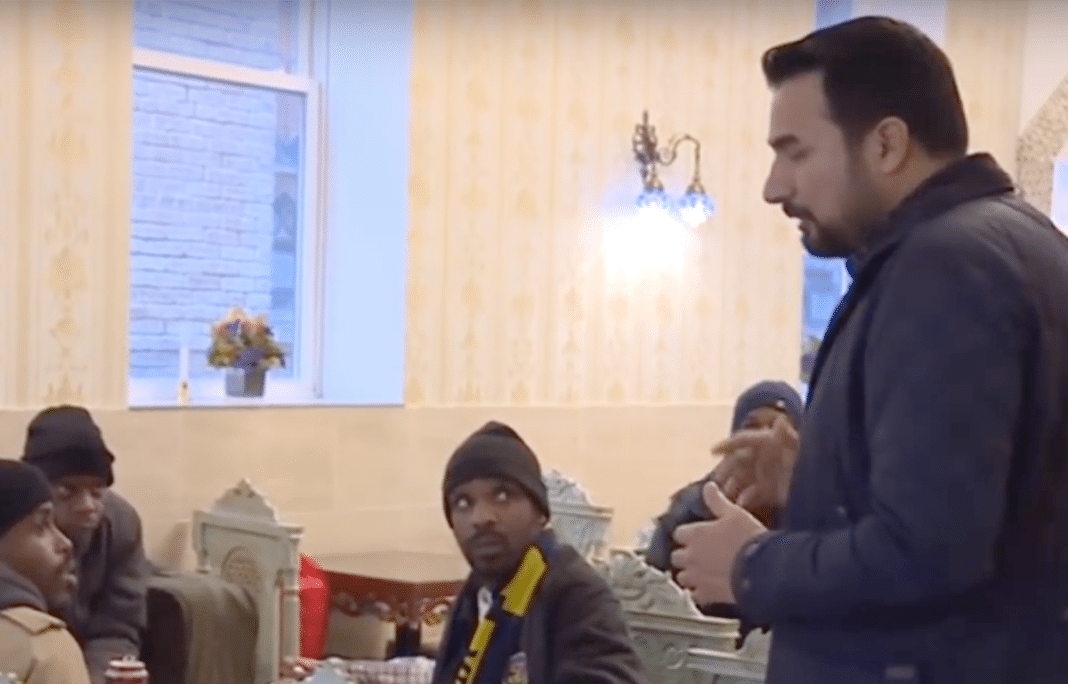 Kazi Mannan talking to his customers

“We have now so many that are like a regular guest. We know them and what they want to eat. Some have teeth problems. We give them just boneless chicken. Tender ones,” Mannan says with a smile.

According to WJLA ABC 7 News, this generous kind-hearted man gave away 16,000 free meals last year alone. Why? He’s been through tough times before and knows how much receiving help mattered.

“Once upon a time, I was in a similar situation where I didn’t have enough money to eat for [the] next day, you know?”

“You pass by a restaurant but never be able to go in. When you don’t have money nobody is going to let you in.”

Mannan believes that by helping the hungry through his restaurant, he is honoring the divine Creator. Although many have told him he would fail, he is certain that the flow of love he puts into his efforts will sustain the business.

“I’m trying to worship our Creator through food.”

Mannan is also combatting stereotypes about the homeless and those who would insist that they would be bad for business, whether due to hygiene or behavior issues. He respects fellow human beings and holds up the successful image of his high-end restaurant as proof that the stereotypes and misconceptions are unwarranted.

What really matters the most is showing kindness and generosity to others in need.

“I want people to not have fear loving others and caring for others and sharing,” he said.

Although the restaurant may give away meals, there is a return on his investment of kindness.

“It’s going to bring joy to your life. When you uplife another human being it’s a beautiful thing.”

Although Kazi Mannan asks himself every day how to continue keeping his business profitable and growing while giving away free food, he’s managed to do it for five years and counting. And to think, when he arrived in America from a small village in Pakistan in 1996, Mannan had less than five dollars in his pocket.

He says that everyone who comes to his restaurant is supporting the effort to show kindness and love to others.

“I don’t want any donation but if you’re coming in to eat, that’s your support of helping a community restaurant that is offering kindness and love others,” Mannan said.

See the video from WJLA ABC 7 News below:

This immigrant-owned restaurant in Washington, D.C. just blocks from the White House feeds the homeless and poor every single day as if they were full paying customers, no questions asked.Wow. Blown away. >> https://bit.ly/2SkKfb1

See more about Mannan’s charitable work for the homeless from DW News: