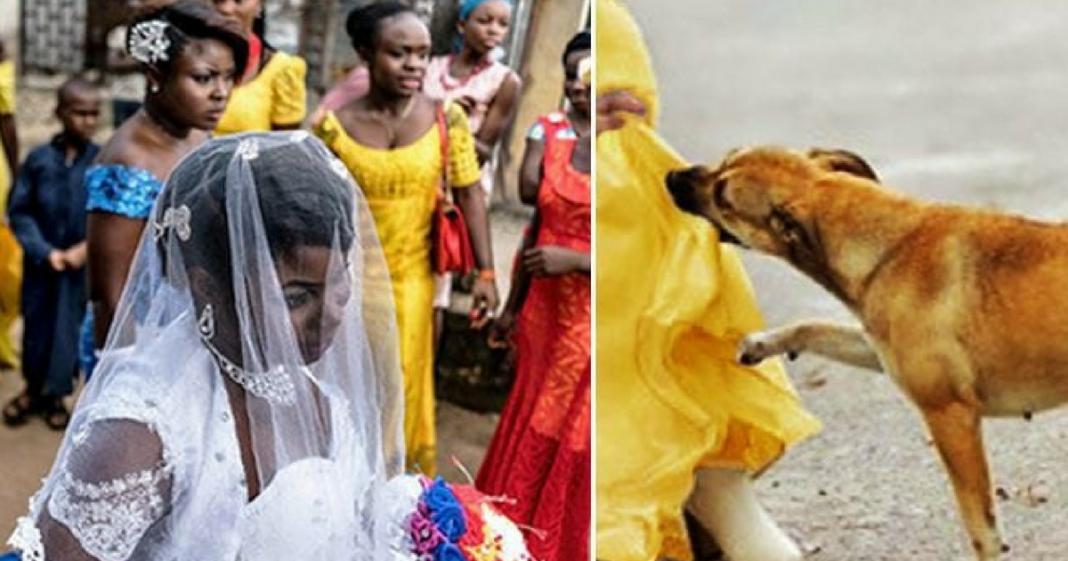 It’s not known how dogs can sense danger. Experts say it’s part of their nature.

According to The Dodo: “Dogs are highly sensitive of pheromones which we are not aware of. This is the reason dogs can predict possible danger. They can get to know about the intention of a person we meet by sensing their subtle facial expressions and body language. Not only dogs can make you aware about any danger from a person, but they are also good at detecting bombs, drugs, etc.”

Last year, during a wedding ceremony in eastern Nigeria, a dog gave its life. The heroic pooch prevented a suicide bomber from unleashing a deadly attack on a wedding party and its guests. The wedding ceremony took place in the village of Belbeloe, near the northeastern city of Maiduguri. The dog is believed to have belonged to a guest.

It struggled with the teenaged female suicide bomber. With its strong jaws and paws, the canine forced the terrorist to detonate the bomb, killing herself and the dog as well. 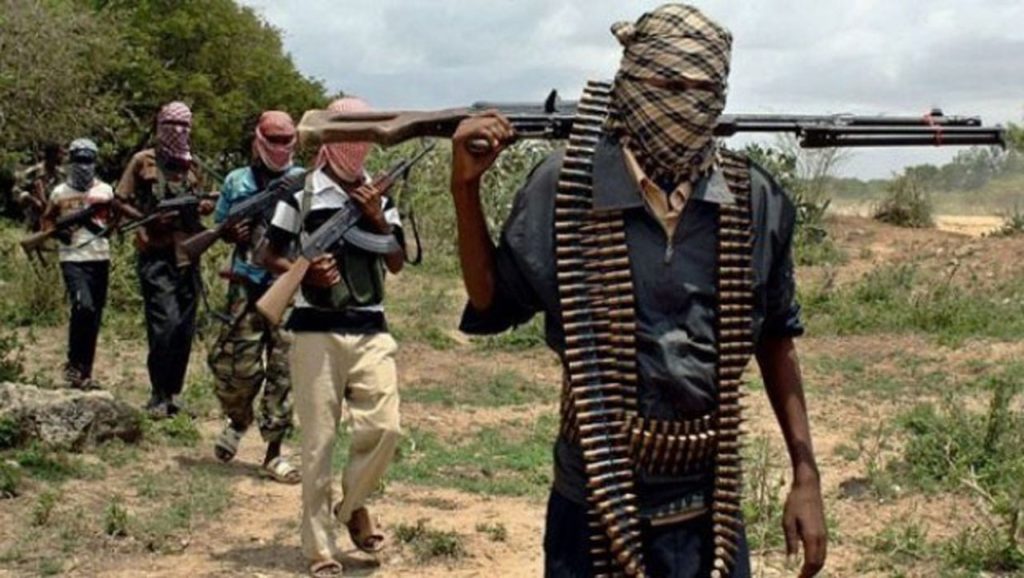 A police spokesman said, “The dog stopped the teenage suicide bomber from detonating her strapped improvised explosive devices on the wedding crowd of people.”

The young woman was thought to be part of the Boko Haram Islamic group. These extremists have been terrorizing this part of Nigeria for over ten years. A multi-national task force has forced them to go underground and attack through soft targets.

The villagers are grateful to this dog for intervening and giving its life. Most of the villagers were attending the ceremony. Circumstances could have been ten times worse if not for the brave, noble dog whom I’m certain will always be remembered.