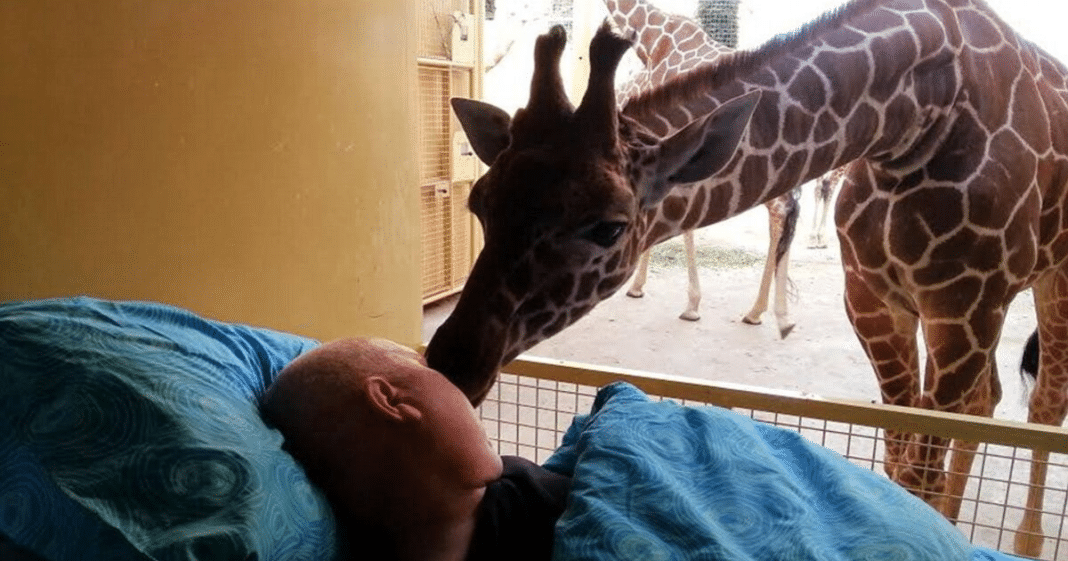 This is the touching story of the tender moment between a giraffe and a zookeeper whose last wish was to see them again. Note: You might need a tissue after seeing the video below, but you’ll be glad you watched it.

For 25 years, Mario Ejis, 54, was a maintenance worker at Rotterdam’s Diergaarde Blijdorp Zoo in the Netherlands. He spent his days cleaning the animal’s enclosures and carrying out odd jobs.

Then Mario, who was mentally disabled, developed terminal cancer. He couldn’t walk, and speaking was difficult. He knew his time was limited, and his last wish was to say goodbye to his former co-workers and to the animals he loved.

Thanks to the Ambulance Wish Foundation, Mario was able to do just that. The charity helps terminally ill experience their last wish with a team of medically trained volunteers.

“The Ambulance Wish Foundation shows that people who are terminally ill and bed-ridden can have joy, even if they are sometimes so ill that they pass away on the same day or as in many cases a few days later,” founder and director Kees Veldboer told NBC News.

Mario arrived at the zoo, positioned as close to the animals as possible. He lay in a hospital bed, unable to move or speak, but the expressions on his face “spoke volumes.” When he lay near the giraffe enclosure, they began to sense he was in pain.

“These animals recognized him and felt that (things aren’t) going well with him,” Veldboer said. 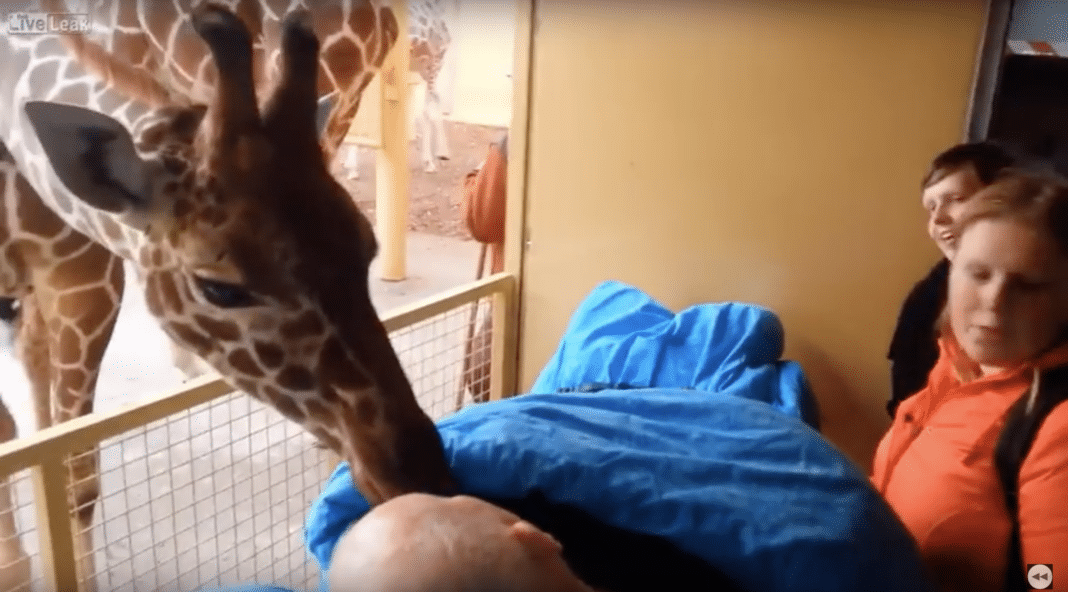 In the video below, starting at about 5:40, you’ll see the giraffe tenderly nuzzle and caress Mario, as if expressing loving concern.

The Ambulance Wish Foundation has delivered thousands of last wishes for non-mobile terminal patients. One woman wanted to spend one last day on the beach with her dog. 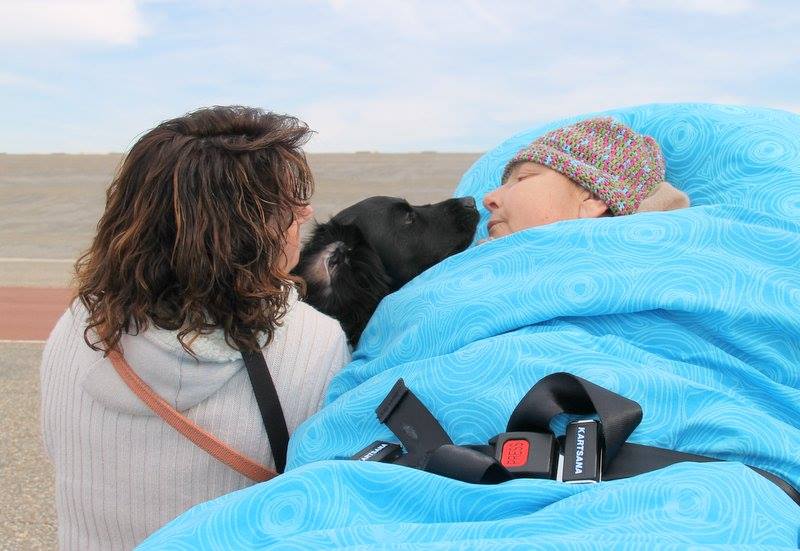 Another patient wished to visit a water park and got to visit up close and personal with a dolphin. 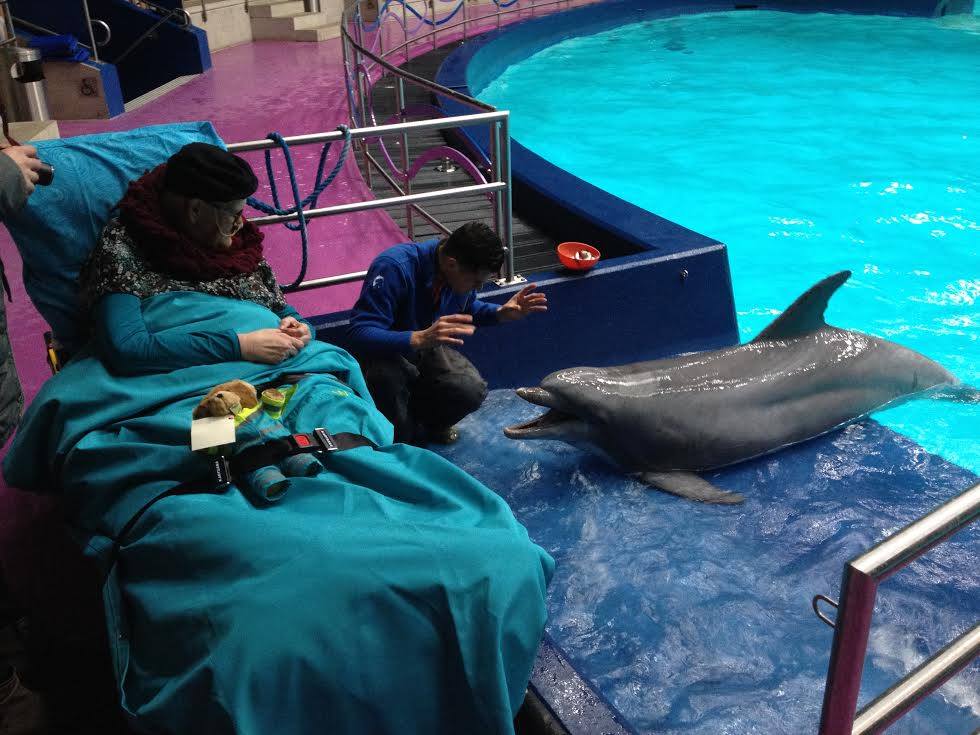 In another case, an older woman got a unique encounter with beautiful horses. 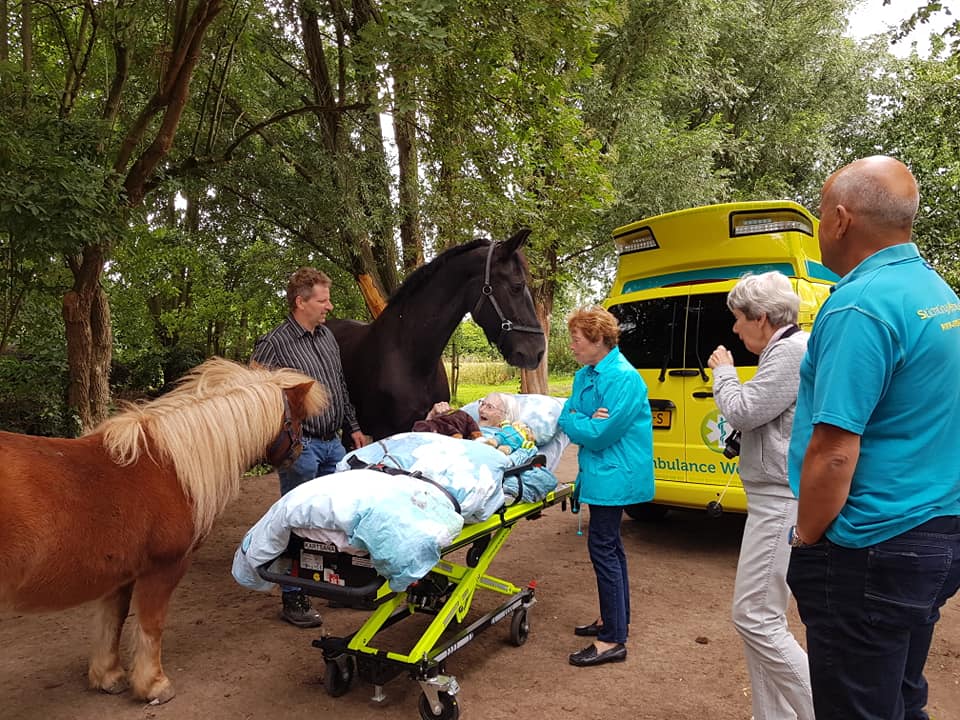 These moments show how vital our bonds with animals can be. In the end, they are precious, healing, and comforting beyond any words. They give us joy from the beginning until our last moments on Earth.