He Hears Strange Noise Coming From Deck, That’s When He Sees What’s On Other Side Of Door 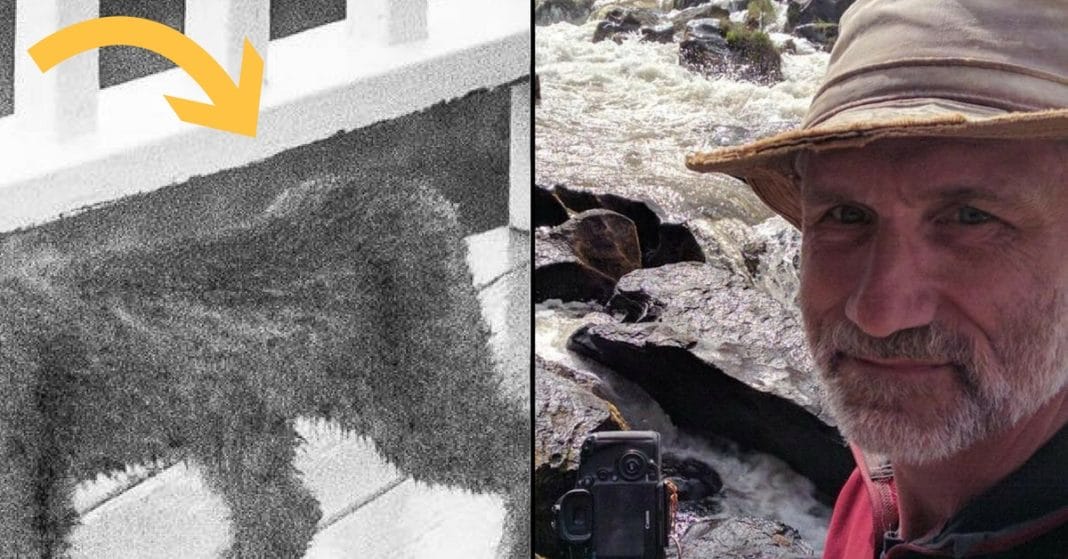 I was born in the United States but, with a mother from the Bahamas and a father from Honduras, I rarely ever spent my summers in America.

One summer vacation, while in Honduras visiting my father, he and his wife left me home alone while they enjoyed a night out.

Now, my dad’s house sits by itself at the top of a hill that was carved in between a forest and a mountain. There is one way to get to his house and one way to leave it. Staying home alone had never been much of an issue for me…until this night!

I was in the living room watching TV when, out of nowhere, I heard a loud noise that sounded like rushing water. It sounded like a sudden downpour of rain, except it was only coming from one area of our yard. From the upstairs porch, I could not see where the water was flowing from, but I could hear it all and I was terrified!

“Someone is trying to break into the house and they hit a water pipe trying to walk around in the dark.”

“They know I am home alone and defenseless.”

A plethora of discouraging and fearful thoughts plagued my mind as I sat motionless on the couch with the sound of the running water growing louder and louder in my terror-stricken brain.

After minutes of sitting there in fear, I finally called my father to explain the sound and demand he come home.

To my relief, he assured me it was something that happened often and I had nothing to worry about.

Tim Newton, an Alaskan resident, faced a similar anxiety one morning when a clattering sound coming from his porch woke him up. A noise on your porch in Alaska comes with a lot more suspect possibilities than a hilltop home in Honduras. Tim could be facing anything from a friendly neighbor to a not-so-friendly grizzly bear.

He silently tiptoed to his screen door to check out the noise, and what he found left him speechless. On his porch were a mama lynx and her seven kittens!

Mr. Newton, who works as a photographer, immediately went for his camera and began snapping pictures of the beautiful feline family.

According to Tim, though this was the first time he had ever seen these amazing creatures, it will probably also be his last as these cats usually run through the terrain of Alaska pretty quickly. To have discovered them in a moment of rest as they passed through his neighborhood was practically a miracle!

“It was the experience of a lifetime,” he said. “I was born and raised here – and I have never seen anything like it!”

Thank you for sharing your remarkably breathtaking pictures with us, Mr. Newton!

Did you love seeing Tim’s incredible pictures of these beautiful cats as much as we did? So share this!