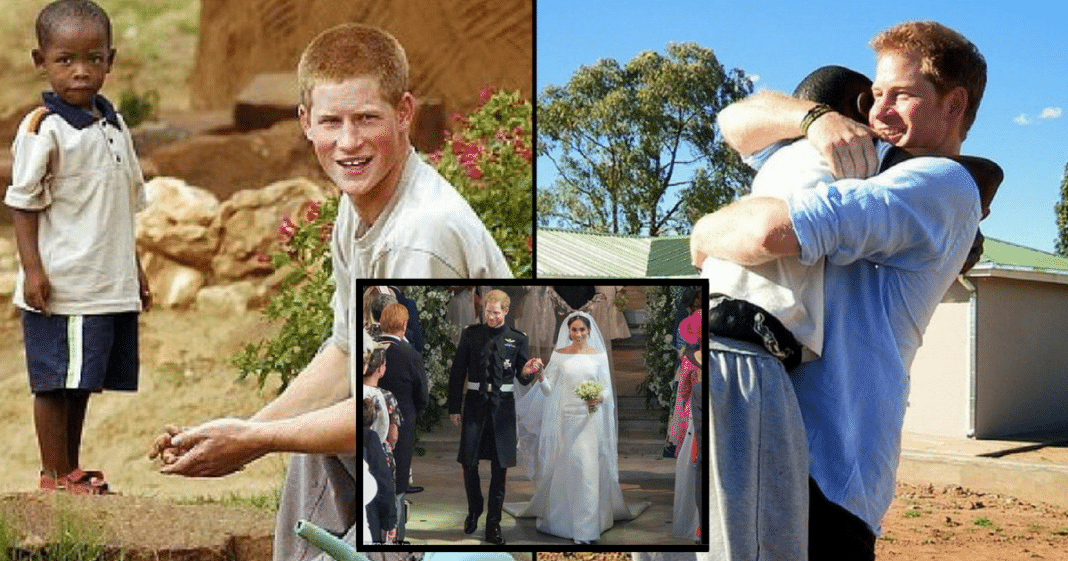 Saturday, May 19th was a special day for Prince Harry and former American actress, Meghan Markle; the two were wed in St. George’s Chapel at Windsor castle n a lavish ceremony watched by billions around the world. 600 guests, including the Royal Family and co-stars from “Suits,” the show Meghan worked on for seven years before becoming Harry’s Duchess were present inside the chapel as the two took their vows.

Outside St. George’s were 2,000 specially invited guests from the various charities Harry and now Meghan will work with. One of these guests was once an orphan Harry met back in 2004 while in Lesotho. 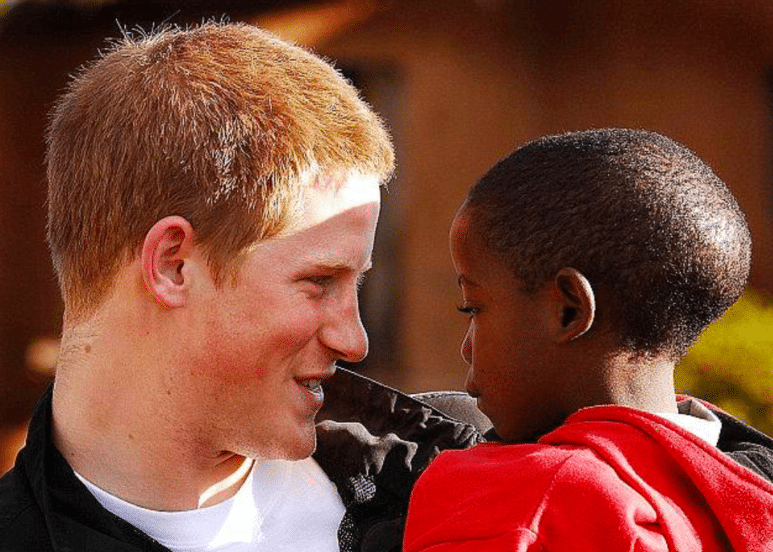 Prince Harry met Mutsu Potsane when he was just 4-years-old; he was introduced to the young boy at Mants’ase Children’s Home for orphans near Mohale’s Hoek, outside Lesotho’s capital, Maseru. Harry was in Africa to help children stricken with AIDS and HIV. The two struck up a great relationship and have managed to stay in touch. The Prince gifted the young boy with a pair of blue wellies. 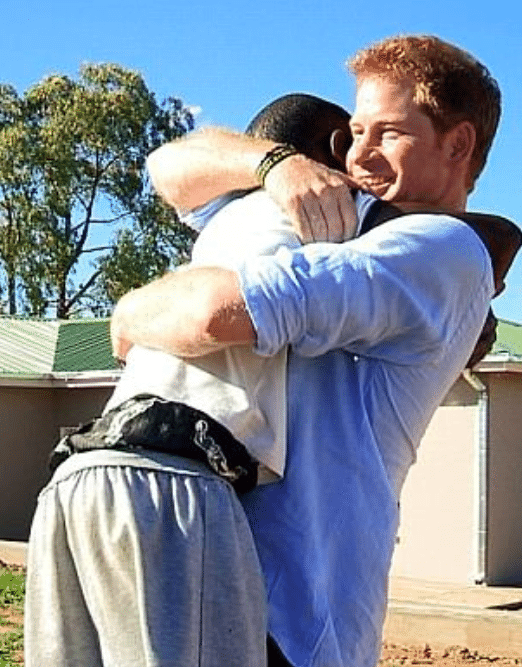 Potsane, whose real first name is Relebohile, was one of the representatives from Sentebale, a charity the Prince co-founded in 2006. Now 18, Potsane was one of the first to greet the newlyweds outside the chapel. A tweet posted by Sentebale read:

Congratulations to the new Duke and Duchess of Sussex, from everyone at @Sentebale ? We were delighted that some of our Lesotho team were able to join in the very special celebrations in Windsor today! #SentebaleCelebrates #RoyalWedding pic.twitter.com/DQ6Gwsl1ri

“Congratulations to the new Duke and Duchess of Sussex, from everyone at @Sentebale.

“We were delighted that some of our Lesotho team were able to join in the extraordinary celebrations in Windsor #SentebaleCelebrates #RoyalWedding.

Though Potsane and The Prince have stayed in touch, it wasn’t until four years ago during the filming of an ITV documentary when they met again. Harry picked up the teenager after seeing him.

Prince Seeiso of Lesotho, who attended the wedding, said: “The young Harry who first arrived in Lesotho in 2004 is now a grown man getting married.

“I’ve come here with all the wishes of Lesotho; I’m not here on my own behalf I’m here representing the entire nation who are so happy.”

A statement from Kensington Palace, before the wedding, said: “They hope this short journey will provide an opportunity for more people to come together around Windsor and to enjoy the atmosphere of this special day.”

And indeed, many well-wishers from around the globe rejoiced with those present over this beautiful union of two people in love.