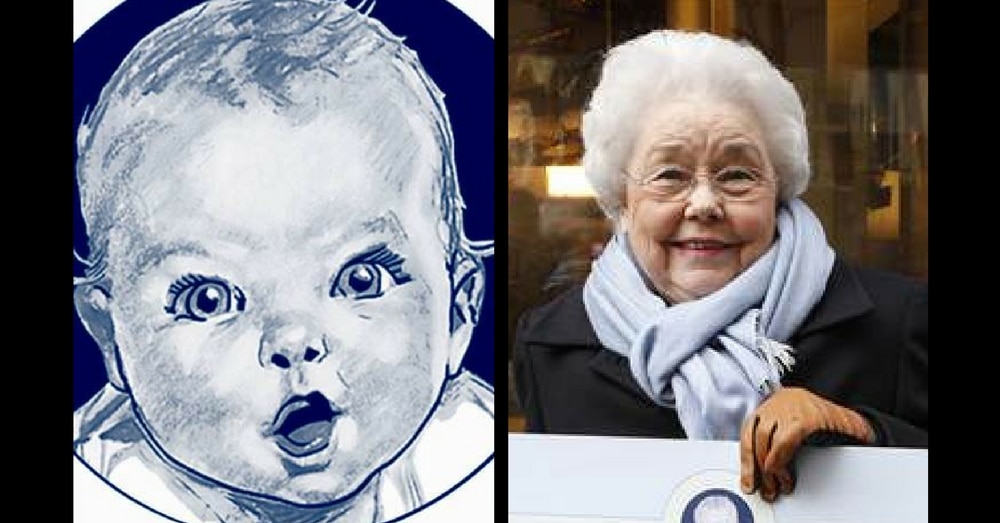 She was only 4 months old when her likeness was captured in a simple sketch that has since become familiar to generations. Now the original Gerber Baby is turning 90 years old! 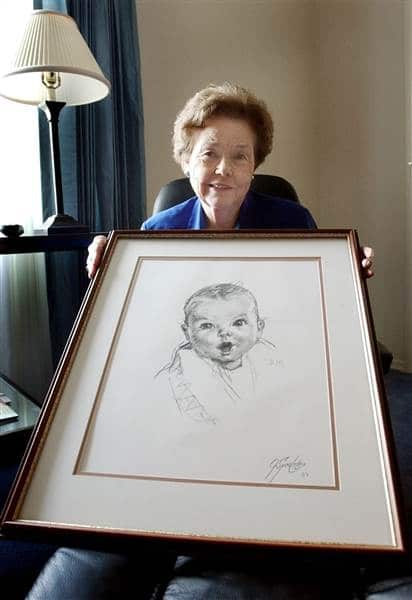 It was in 1927 that Dorothy Hope Smith sketched a rough charcoal portrait of Ann Taylor Cook, the infant daughter of a family friend. The following year, when the baby food brand launched a contest to find an official face for their company, Smith entered her simple, unfinished drawing.

With the entry Smith included a note saying that if it were chosen, she would finish the sketch. But when the contest judges chose it as the winner, they decided they liked it just as it was.

The rest is history. Smith’s simple sketch of Ann Taylor Cook’s cherubic face became so synonymous with the Gerber brand that by 1931, it became their official trademark.

Read about what Ann has been up to for the past 90 years on TODAY and Fox News.