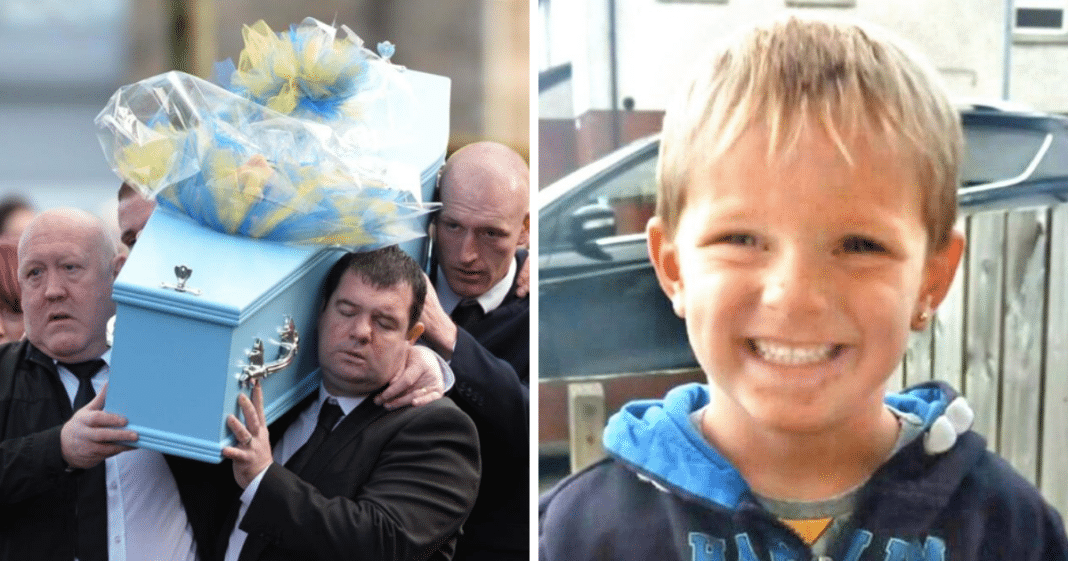 Is there anything more devastating than losing a child? There is an old adage that will always ring true. Children aren’t supposed to precede their parents in death. Losing a child makes a parent feel so helpless. 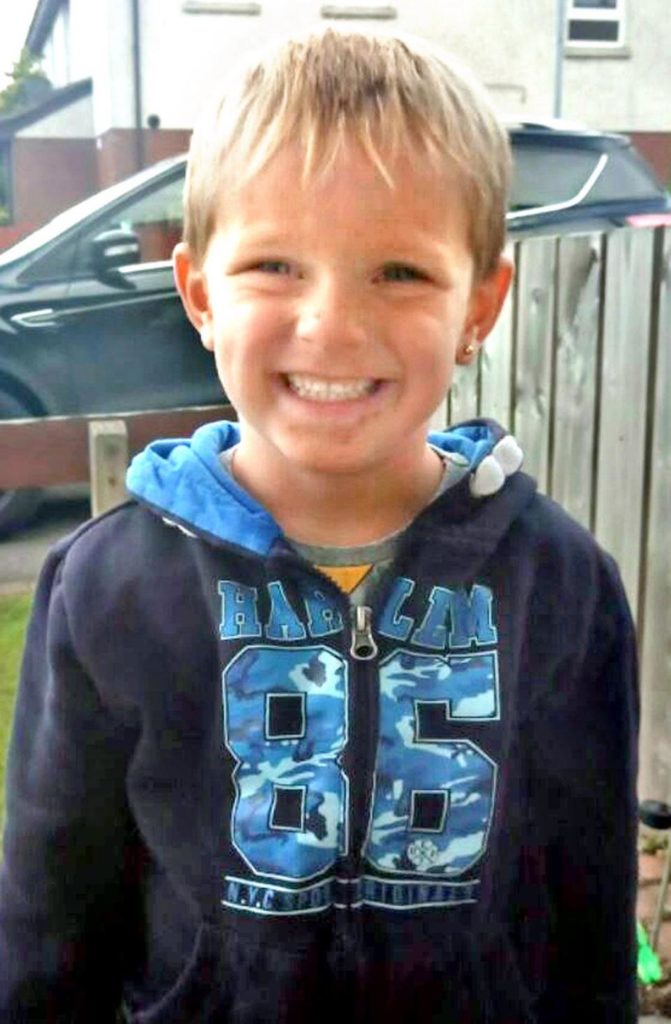 The 21-year-old driver of the car was arrested at the scene for suspicion of dangerous driving. However, he has been released as further inquiries are being made.

Kai’s dad, Michael, was seen wiping a tear for his little boy during the emotional funeral service. 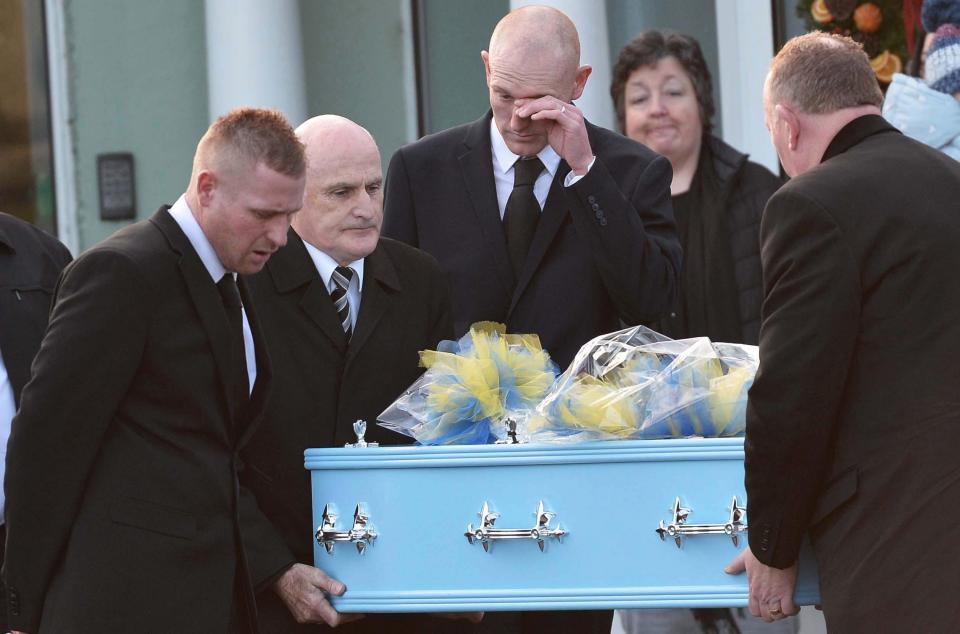 Kai was declared brain dead on Thursday evening, and his heartbroken mother and father made the decision to shut off his life support on Friday. 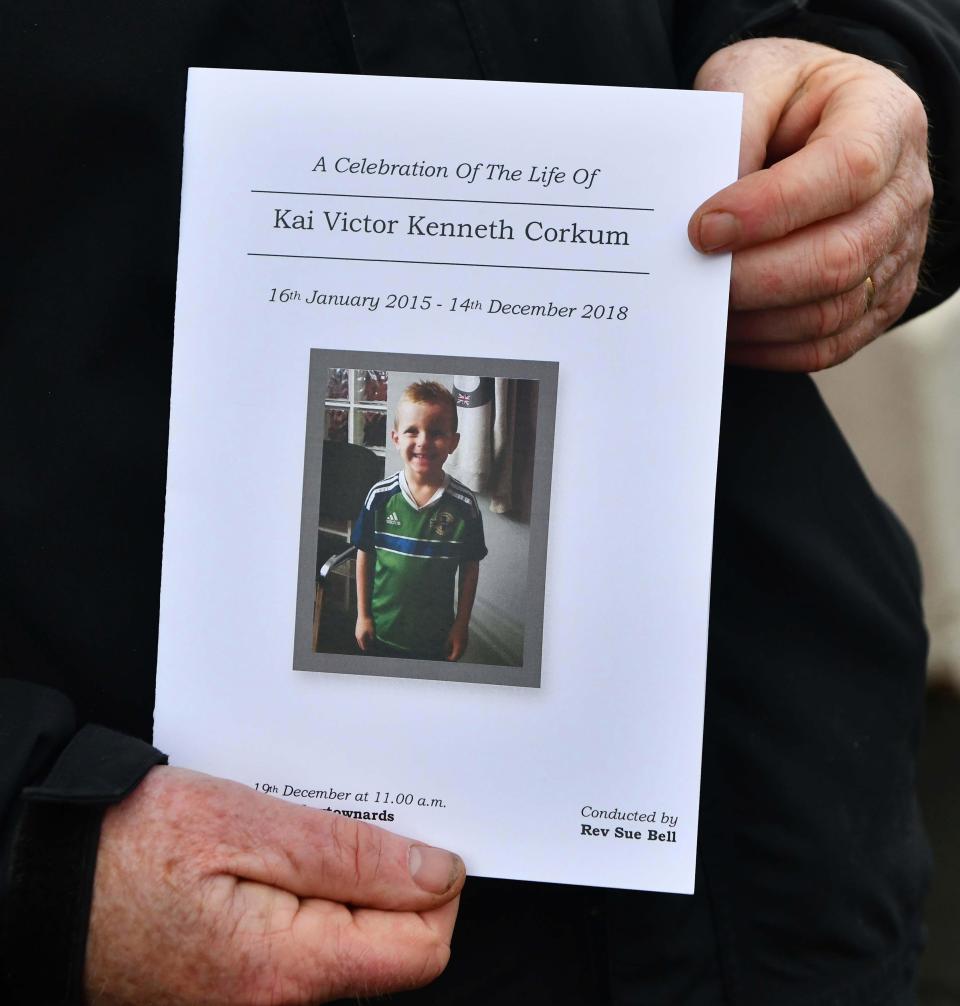 Little Kai was laid to rest on December 19th at Whitechurch Cemetary in Ballywater in Newtownards, Northern Ireland. He was buried in a beautiful sky blue colored coffin that had beautiful blue and yellow bows on top. Perfect colors to lay to rest a perfect little boy. 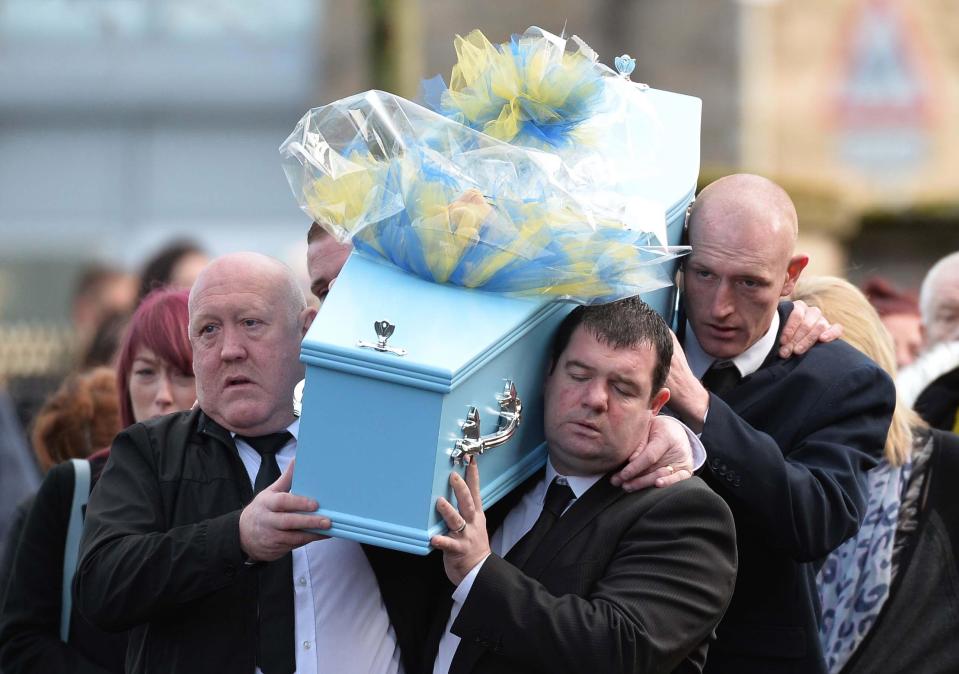 Kai’s mother, Yasmin, 26, had this to say about the loss of her beautiful little boy.

“He was a typical boy…always on the go…wouldn’t have hurt or said boo to anybody. There’s just no words to describe him not being here anymore.” 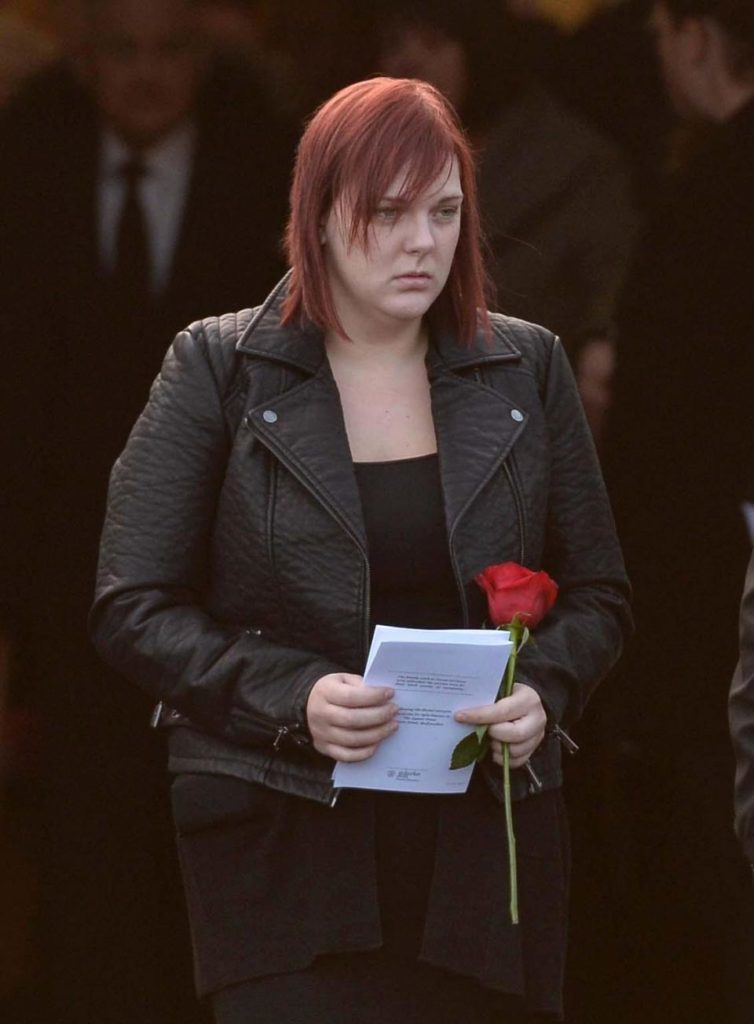 This is a devastating thing to experience before the holidays. There is no doubt that Christmas will never be the same for the Corkum family. Our thoughts and prayers go out to this brave family at this time.