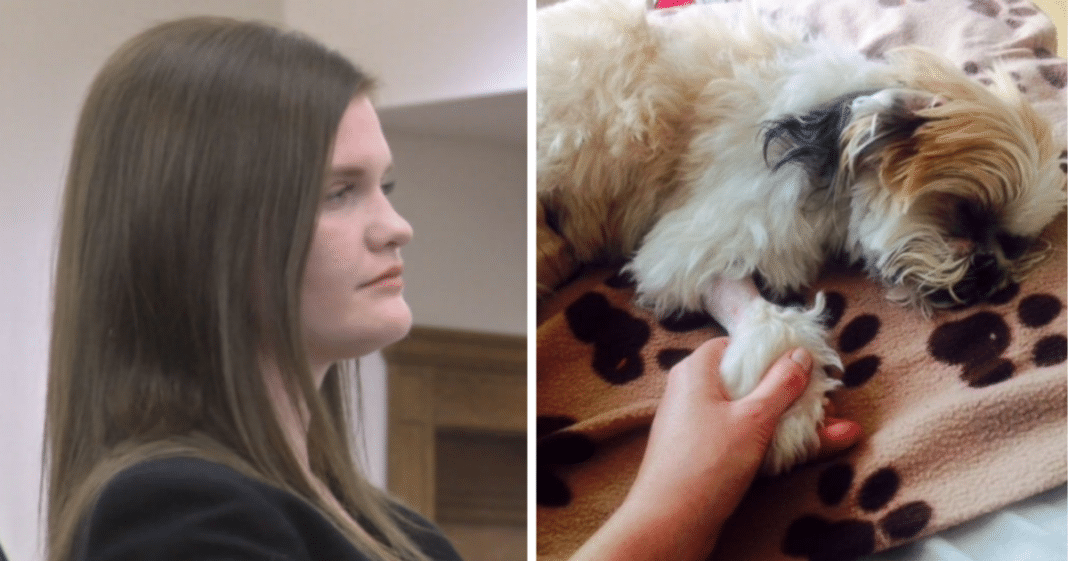 Imagine taking your cat or dog to a groomer, only to find out that the groomer was accused by employees and police of the most malicious and outrageously violent acts to cats and dogs. Now imagine if that groomer was fighting in court to continue working with animals while awaiting trial.

A pet groomer and business owner from Pasco, Washington, Michelle L. Burt was in court on Tuesday arguing that she should be allowed to work around animals. She owns two pet grooming businesses that have been in operation for several years called Paw Spa. In August 2018, she was arrested and faced charges of one count of first-degree animal cruelty, which is a felony. The judge ordered her to stay away from cats and dogs.

At least one dog and one cat died. Several other animals required veterinary care for broken bones and other injuries.

“When confronted by animal owners, Burt would pay all the vet bills, if they complained,” Pasco police Officer Tom Ninemire wrote in court documents.

“Burt told employees that she would ‘dominate’ animals by placing large dogs on the grooming table with the lead rope around their neck and putting her hands around the necks of small dogs to cut off their air supply, documents said.”

“She allegedly grabbed one dog by the genitals and used her fingernails to cause severe pain so the dog would comply.”

“It was reported that some dogs would pass out from being strangled, then urinate and defecate. A cat allegedly died after once being strangled by Burt, said documents.”

“Witnesses also reported that Burt pushed a dog off the grooming table so it was hanging by the lead rope, picked up dogs over her head and threw them to the ground, and broke broomsticks over the backs of bigger dogs.”

“In another incident, she left an older dog in a bathtub for a significant length of time, court documents said. She then told a co-worker to remove the dog from the tub and blow dry it.”

“When that employee picked up the dog, it was cold and shaking. The dog was placed on a grooming table, then the animal seized up and died, documents said.”

“Ninemire wrote that he got veterinarian reports for two separate dogs: one needed a broken leg repaired, and the other had internal injuries that required a liter of fluid to be drained from its stomach area.”

“Another cat owner said her cat suffered burned flesh and an open wound from chemical burns after a flea bath, court documents said.”

The cat owner says they never gave permission for a flea bath and found the cat after it went into hiding for two days. They said the injuries required veterinary care.

In late August 2018, Michelle L. Burt pleaded innocent to all charges. Now she is hoping to work with cats and dogs again. At the time of this writing, she still shows that she is an owner of the Paw Spa on her Facebook page. 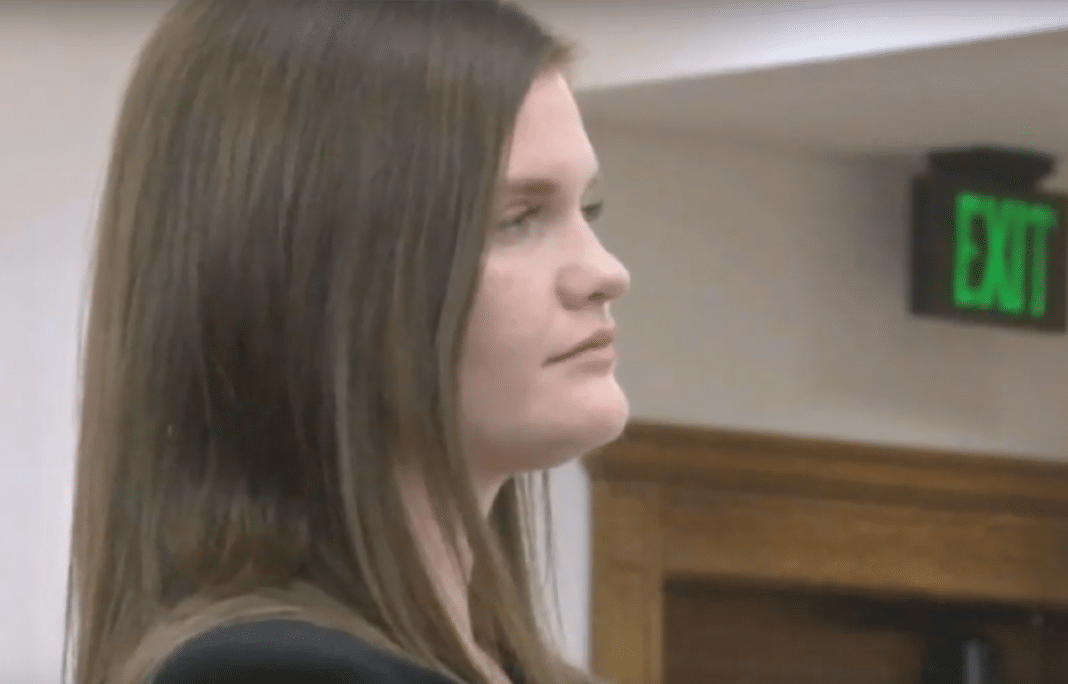 Her attorney argued in court that the judge’s orders to keep away from animals have negatively impacted her business. They stated that she should be allowed to resume with grooming services and would voluntarily install a security camera so that pet owners could watch Burt’s every move.

The judge has denied the request, stating “while customers may be aware of alleged allegations, the conditions were put in place for the protection of the animals.” Although the accusations are horrific, she has not yet been found guilty in court. The trial is set to begin on April 17.

Meanwhile, the business’ Facebook page states they have new management.