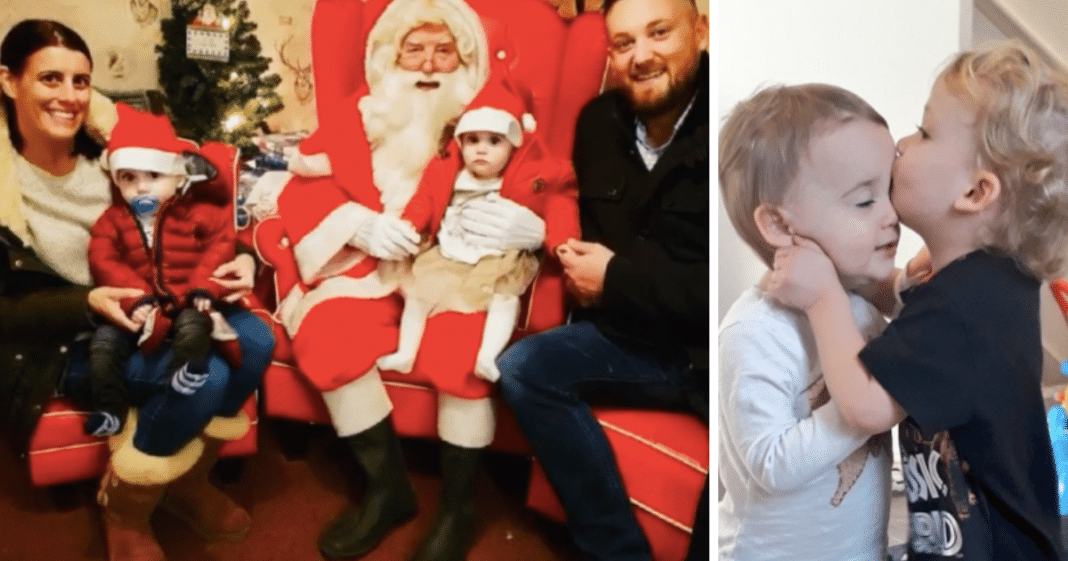 A father from Margate, UK shared his last moments with twin toddler children on Twitter on New Years Day. Comments of support from well-wishers and strangers are helping Steven Ford cope with an unimaginable tragedy right after Christmas.

Ford’s wife Samantha, 37, was charged with the murder of 23-month-old twins, Chloe and Jake. She appeared in court on December 29 and only spoke to confirm her name and age. 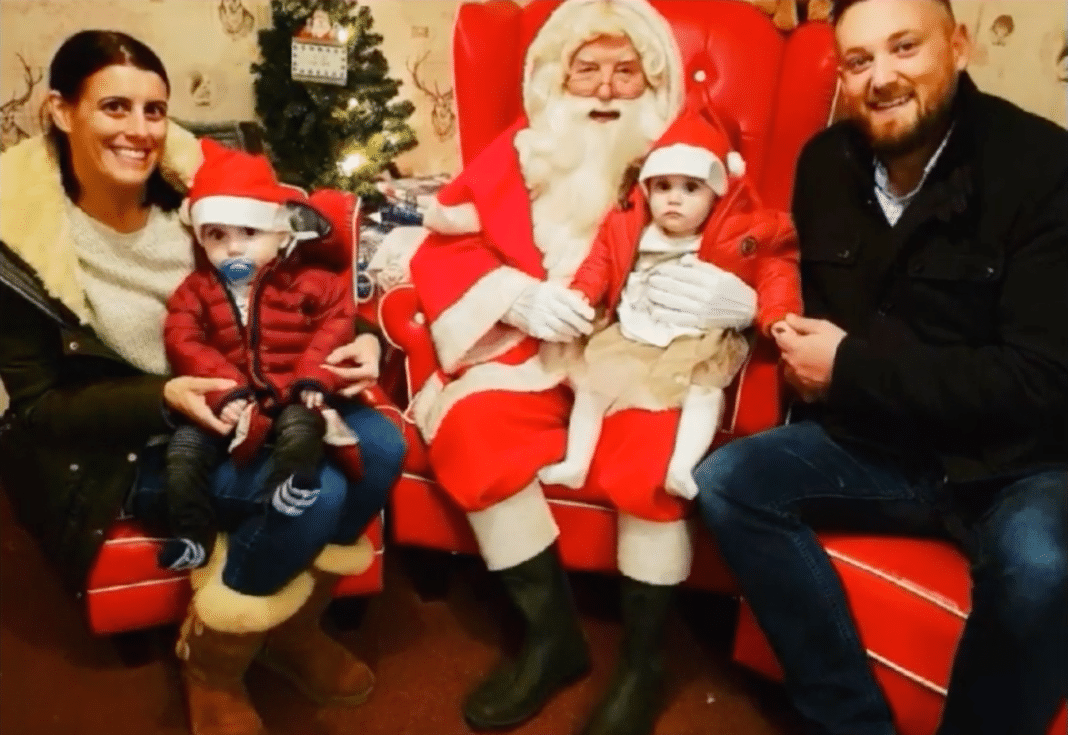 Samantha crashed her car into the back of a truck 13 miles away from her home on Thursday morning at 2:50 a.m. on December 27. Ford was treated for minor injuries at the hospital and was discharged.

At the scene of the wreck, police spoke to her and then went to her home out of concern for the children. They found the twins near death on the scene about 45 minutes later.

Samantha Ford had moved into the rented home with her twins several weeks earlier. 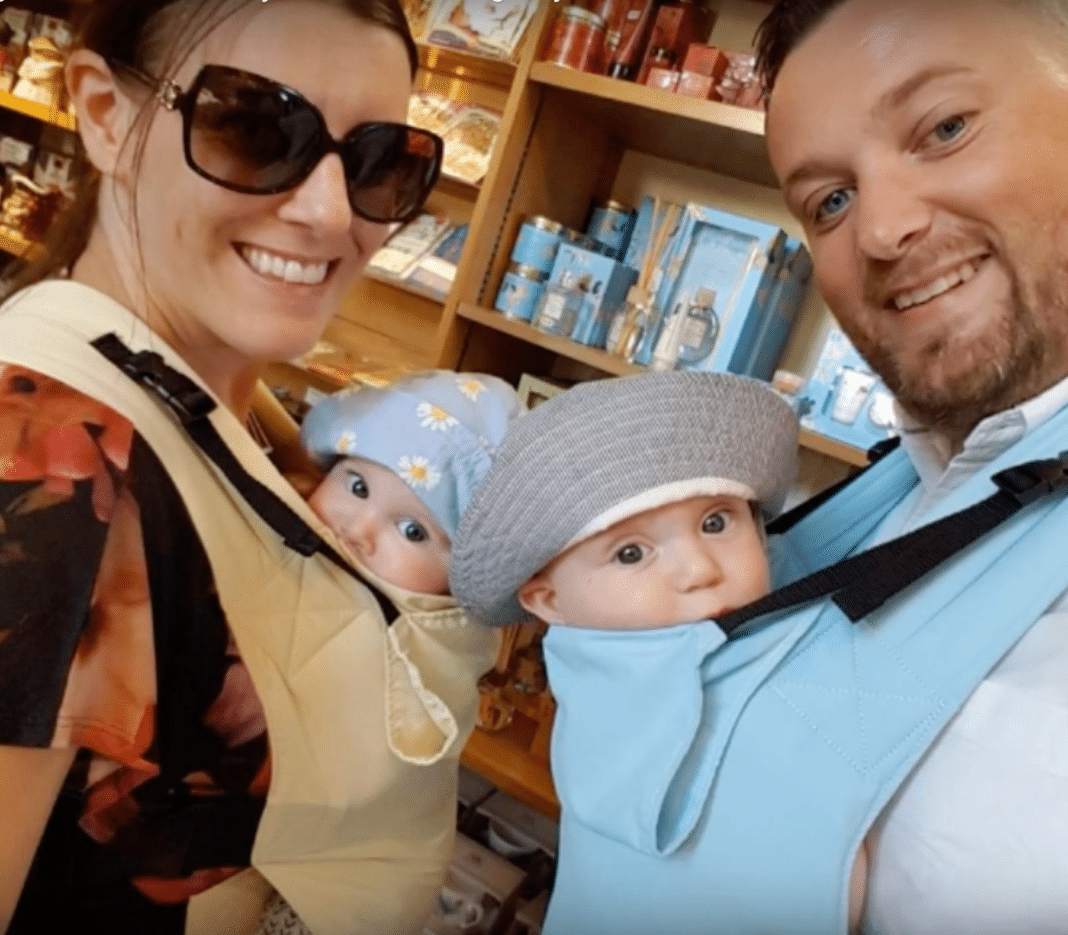 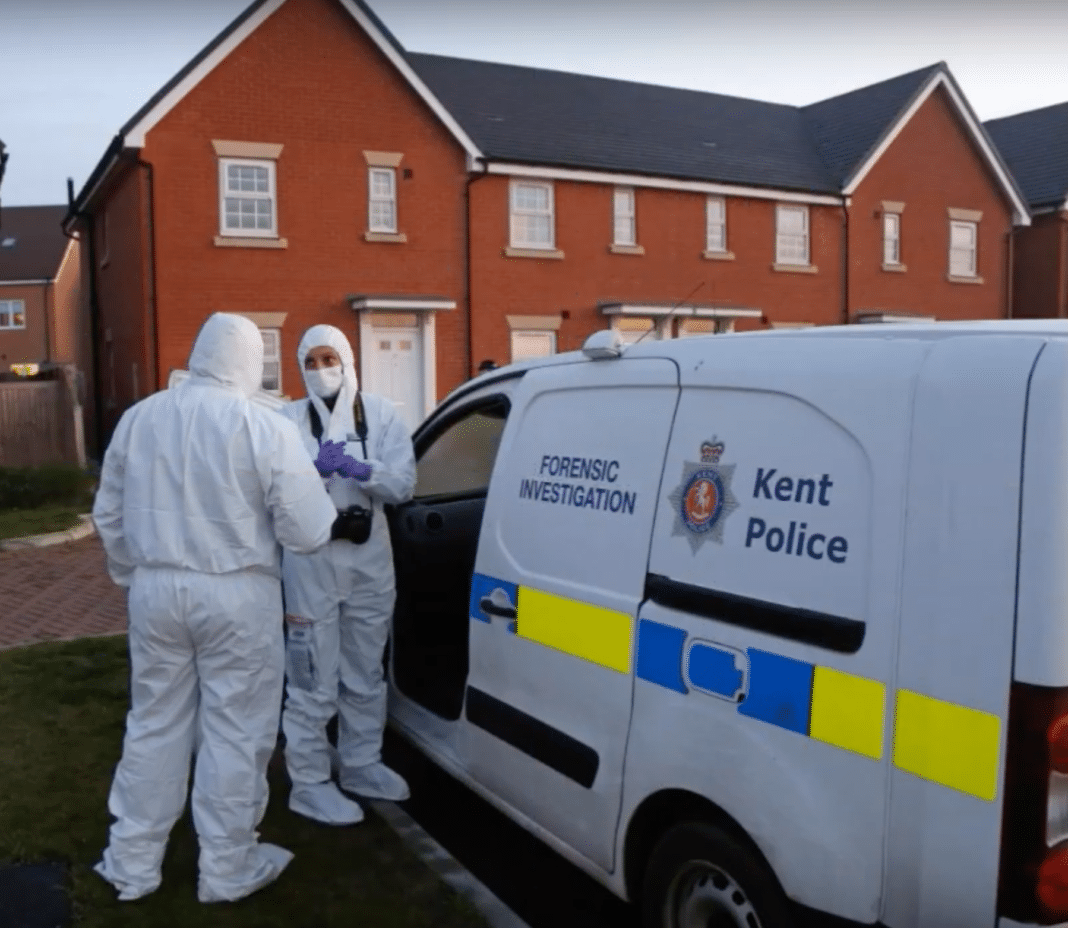 Scene of the alleged double murder in Margate, UK

Paramedics tried to save the twins as they took them to the hospital but they were both pronounced dead soon after.

Two days before Christmas, Steven Ford shared a picture of his daughter, Chloe, with the caption:

“Snuggling with my fave girl.”

Then following the alleged double murder, he posted a tribute to his two children.

The following two days, the grief-stricken father shared images of his children, wanting the world to see their faces and know how much he loved them.

Now Samantha Ford faces murder charges, and we are all left to wonder what could have caused a mother to take the lives of her twins.

Steven Ford posted a cryptic message on Twitter in mid-December.

“Everyone has a plan until you get punched in the face…. My face hurts”

Following the heartbreaking posts, hundreds of people have offered support and sympathy for Steven Ford.

” I don’t know you but from one dad to the next, it’s ok not to be ok. Please get help when you’re struggling. Speak out. Dark times are ahead but there will be a light at the end of the tunnel. You’re not on an easy journey, the people are behind you. Stay strong pal.”

I don’t know you but from one dad to the next, it’s ok not to be ok. Please get help when you’re struggling. Speak out. Dark times are ahead but there will be a light at the end of the tunnel. You’re not on an easy journey, the people are behind you. Stay strong pal.

Ford responded to another comment, indicating that the responses were helping him cope, if only for a moment.

“I keep reading the [sic] all of the kind words of support from everyone. People don’t even know me but they care. Every message helps, even if it’s just for a moment.” 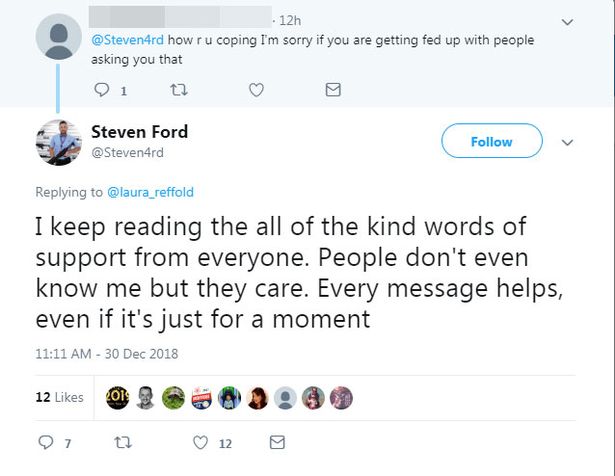 Meanwhile, Samantha Ford was expected to appear via video link on December 31 but failed to appear due to “mental health concerns.” Instead of making the appearance she reportedly “decided to return to the custody of the prison’s health care team.”

According to KentLive, an official representing Ford, Ronnie Manek, stated that “‘with respect’ [Ford] did not need to be present for the brief proceedings.” Manek requested that the hearing be adjourned until the end of February so that the court would have a better idea of her mental state.”

Nevertheless, Judge Griffith-Jones set the court date for January 31. The judge acknowledged that the case was in its “very early days.”

“I recognize it may be only limited progress that can be made on that occasion,” said the judge.

We all send our heartfelt condolences and support to Steven Ford. If you would like to send messages of support, please do so on his Twitter account.