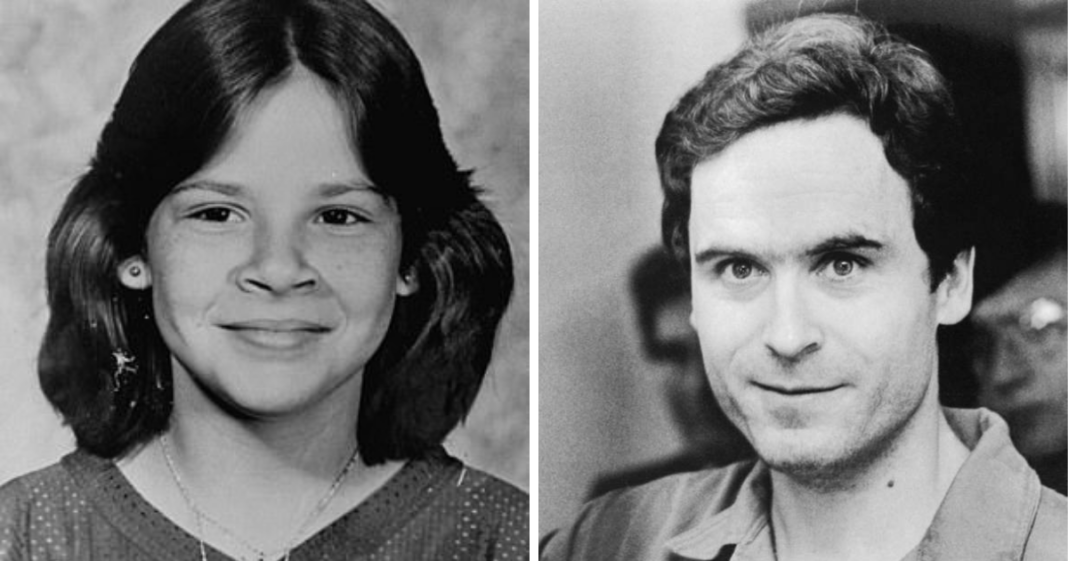 Friends of a Florida schoolgirl Kimberly Leach who was the last known victim of serial killer Ted Bundy are speaking out in a new interview that will air Friday on ABC’s 20/20.

Lisa Little, Sheri Roberts McKinley and Ruby Bedenbaugh open up about the murder and share that their friend Kimberly was like a ‘sister’ to them growing up in Lake City.

But that sisterhood tragically changed on February 9, 1978, when Bundy abducted Kimberly from the girls’ junior high school, with her remain later found at the Suwannee River State Park, almost 50 miles away. 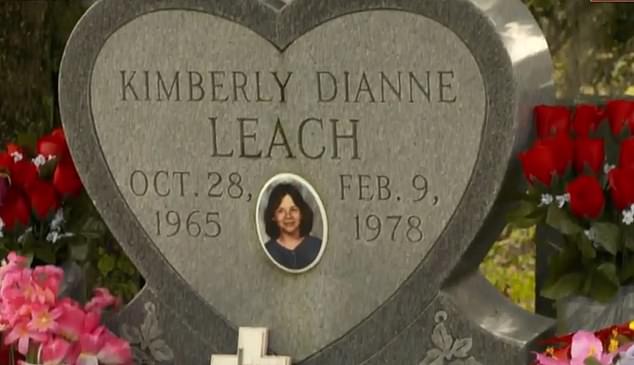 The serial killer was arrested less than a week later after being pulled over near the Florida and Alabama state line, leaving behind a trail of at least 30 victims over the course of his four-year killing spree.

Family and friends of those victims along with some of Bundy’s survivors will tell their stories to the world when 20/20 airs Friday night on ABC.

‘I would like people to focus on the memory of Kim, who was the angel to our lives,’ says McKinley. 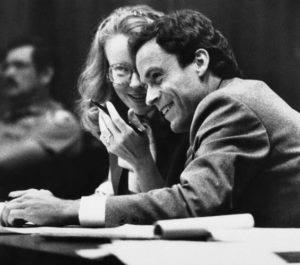 Bedenbaugh noted how the murder ‘changed our lifestyles.’

Little agreed with that assessment, saying: ‘Having Ted Bundy rob me of a good friend, I wonder what she would be like today.’

She then adds: ‘She was more than just our friend, she was our sister.’

FBI Special agent Bill Hagmaier interviewed Bundy on death row for over 200 hours will speak about Bundy on the special Friday night, along with Ray Crew, one of the first Florida State University police officers to arrive at the Chi Omega crime scene, Ken Katsaris, former sheriff of Leon County, Florida, who helped connect Bundy to the Chi Omega murders and Kathleen McChesney, former Washington State detective who worked on the Bundy case.

Among those noted above, Robert Keppel, the former detective who took Bundy’s detailed confession about the murder of Georgeann Hawkins, will also appear on the episode.

Larry Simpson, lead Florida prosecutor who put Bundy behind bars will appear as well as John Henry Browne, one of Bundy’s defense attorneys.

Surviving Bundy victims will also speak out about the horrors of dodging death with the serial killer.

This is the first on set pic of Zac Efron as Ted Bundy in Extremely Wicked, Shockingly Evil and Vile http://tcat.tc/2FV5sP1What do you think?

It’s been announced that ‘Extremely Wicked, Shockingly Evil and Vile’ – the film about Ted Bundy, where actor Zac Efron plays the killer, is coming to Netflix.

This film follows a documentary on the site, Conversations with a Killer: The Ted Bundy Tapes, which give an in-depth look at the case.

Will you be watching the film when it comes to Netflix?