Dad Drops Age 3 Daughter Off With Babysitter, Moments Later Gets Call That Has Him Racing Back 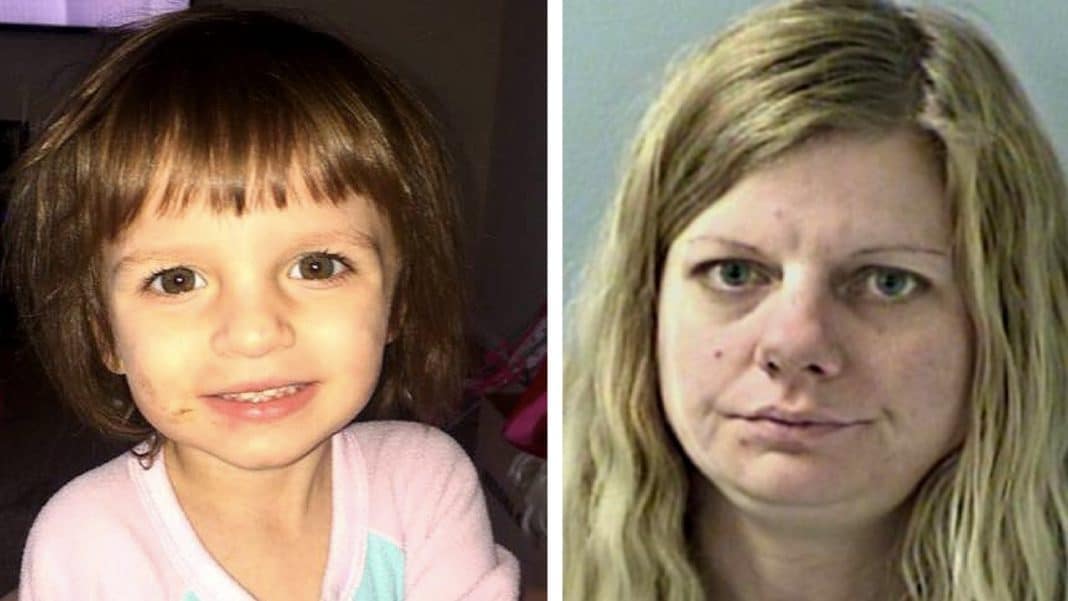 Before leaving their kids with any babysitter or daycare center, parents should properly vet the adults who will be caring for their children. Otherwise, you could find yourself in this terrible situation like this Ohio family who will never get their little girl back.

Lindsay Partin, 35, has been arrested and charged with child endangerment and assault. She’s pled not guilty, according to local news outlets who site court records and a statement by the Butler County Sheriff’s Department. Partin allegedly beat 3-year-old little Hannah Wesche so severely she was left brain dead and on life support at Cincinnati Children’s Hospital.

Partin, according to jail records, posted a $30,000 bond. She’s expected to return to court this week.

“This little girl is hanging on by a thread,” said Sheriff Richard K. Jones in the statement about Hanah, who’s from Hamilton Township, Ohio.

“Cases like this rip your heart out. I don’t understand why or how anyone harms a child.”

Jason Wesche, Hannah’s father, appeared in court on Monday where he revealed the devastating news that his daughter isn’t expected to live. “Within the next couple of days, we’ve been told that it’s going to come to an end,” he told a judge, Fox 19 Cincinnati reports.

“We just want to stress that this situation is devastating,” he said, the outlet reports.

The horrible event leading up to this tragic outcome began a week ago when police and EMTs responded to a call about a little girl, who according to Partin was unconscious. First responders found multiple bruises on Hannah’s head and face. They discovered more on her body later on after she was taken to the hospital.

Partin admitted to striking the little girl. She said Hannah fell and hit her head on the concrete floor of her garage the day before. The babysitter called 911 shortly after Hanna’s father dropped her off after 7:00 on Thursday morning.

“I babysit kids,” Partin can be heard saying on the 13-minute 911 call, which was obtained by the Enquirer. (The child’s father) just dropped her off and all of a sudden she just passed out.”

‘When the operator asks Partin who passed out, she replies, “The little girl, she’s three. She felt pretty bad yesterday. She was fine and then all of sudden this morning she walked in and she passed out, limp.”’

Partin can be heard telling the child during the call, “I love you, buttercup. You’re  OK,” before saying to the operator, “I can’t believe this is happening. I thought she was fine.”

“Parents, please know who is watching your children. Get background checks, talk to neighbors, friends and family members before letting anyone watch your children, know who you are leaving your babies with,” Sheriff Jones said in the statement.

UPDATE: Jason Wesche has confirmed on Facebook the death of his daughter. Our thoughts and prayers are with the family during this difficult time.

Very very sad update on Hannah. Unfortunately despite every effort from doctors Hannah was pronounced dead at 12:15am on 3/18/18.