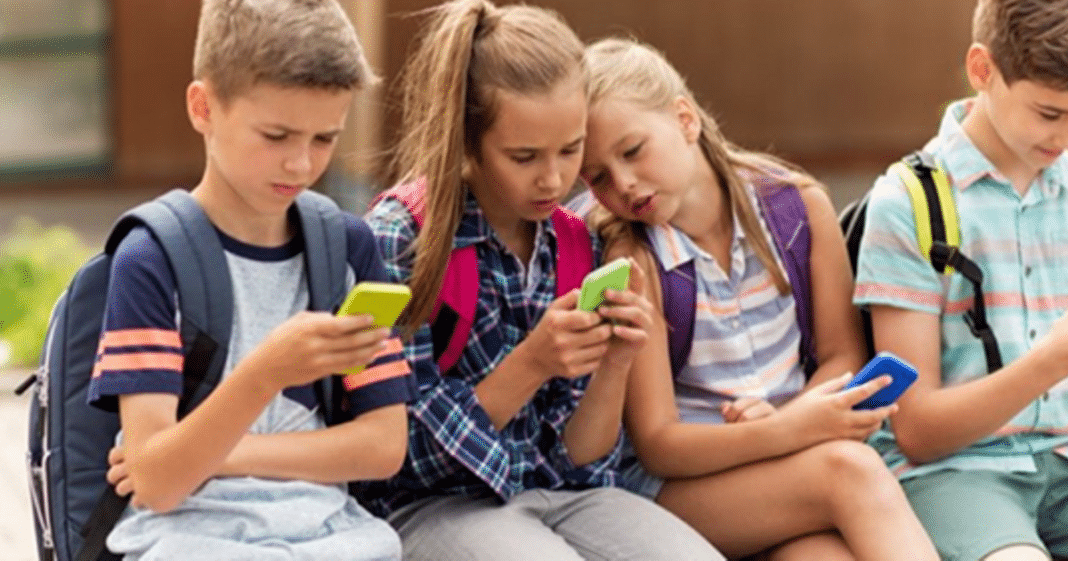 In 2018, the French Parliament passed a law that bans smartphone and tablet use in elementary and middle schools.

This means students either have to leave their device at home or keep them switched off during the school day.

The purpose of the ban is to help students focus more on their school work. Also, officials were growing more concerned about screen addiction among students.

The country had already banned “smart screens” during class hours back in 2010, but in this school year, they will also be banned during lunch and breaks as well.

High schools can decide individually whether to impose either a partial or complete ban on the devices.

However, Elementary and middle schools are allowed to make exceptions for extra-curricular activities, educational use, or disabled students.

Nine out of 10 French teenagers and 8 in 10 American teens own a smart device.

In a study, researchers found that teen suicide and depression rates have risen in tandem with smartphone ownership during the last eight years.

What do you think of this law? Is it something American schools should consider? Let us know your thoughts in the comments, and please be sure to share this story with your friends and family.