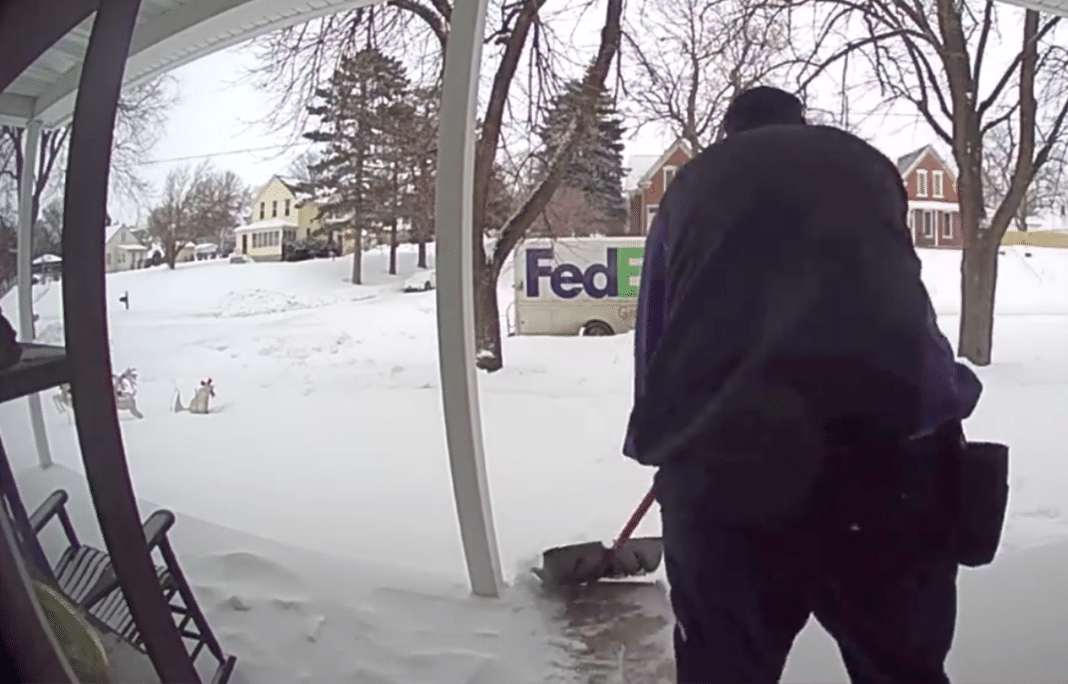 Delivery drivers have a hard job, making sure everybody gets what they want on time, even in hazardous weather when most of us would like nothing more than to stay indoors and order more stuff with the click of a button.

So we can’t really ask for much more from most of the hard-workers who deliver our every wish to the front door, much less ask them to shovel our walkways of snow in the process. But that’s just what one caring Nebraska FedEx driver did for a mother of three, and he wasn’t even asked.

The act of shoveling some snow…it seems so simple but in reality, simple gestures can mean the world to people who are struggling. But this story started with another simple but meaningful gesture.

FedEx driver Brian Scholl was out making his deliveries on his busy route as usual, except on this March day, the homes were covered in a thick blanket of snow. The driver from West Point, Nebraska made a stop near a home where mother of three, Leigh Anne Skoda lived.

Skoda was having a difficult day. Her car tires needed air, but the heavy snow and ice made it next to impossible for her to carry out the task of removing the air valve caps on her tires. Then she spotted the driver park his truck near her home and asked the familiar face for help.

Scholl was happy to help and as he did so he struck up a conversation with Skoda. As it turned out, Skoda usually depended on her husband Adam to help out, but she had recently lost the love of her life to cancer. Due to the tragic loss of her husband, the widow was doing the best she could to carry on without him.

Skoda thanked the driver for his generous help and they went their separate ways. She knew he had a busy route and needed to get back to it, but instead, Brian decided he wasn’t done helping.

The driver noticed that Skoda’s sidewalk was still covered in snow. Then he saw a snow shovel sitting by the front door. He went straight to work in clearing her sidewalk, knowing she needed an extra helping hand that day.

Leigh Anne Skoda was unaware of what he had done until she checked the video on her doorbell camera. When she saw the footage, she shared it to her Facebook page with the caption:

“Our FedEx guy stopped and out of the kindness of his heart, scooped my sidewalks. I truly feel like we cross paths with people for reasons.”

“Thank you, Brian Scholl, for just being you, and being one of the people who truly ‘get’ our situation! #kindessmatters”

#FeelGoodFriday
This FedEx driver went above and beyond. pic.twitter.com/4kNdogD0rq

After the video was posted to social media, it went viral. People complimented Scholl on his good deed, an act of kindness done without expecting anything in return. A humble Brian School responded on the comments:

“Wasn’t a big deal. Part of life is helping people, I was glad to do it. Have a great rest of the day.” Brian commented.

This driver knew it was the right thing to do. He also probably knew that taking the time to do this with his hectic schedule could possibly lead to questions at work. He decided to go out of his way to help. For that, he deserves a special thank you from all of us, and sets such a great example. 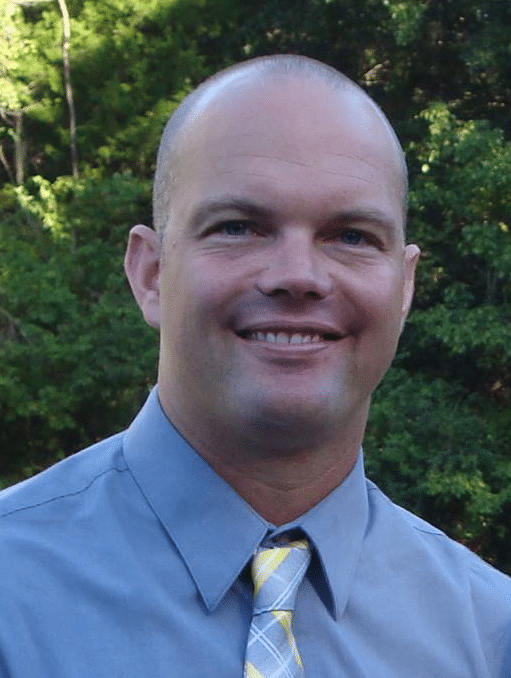