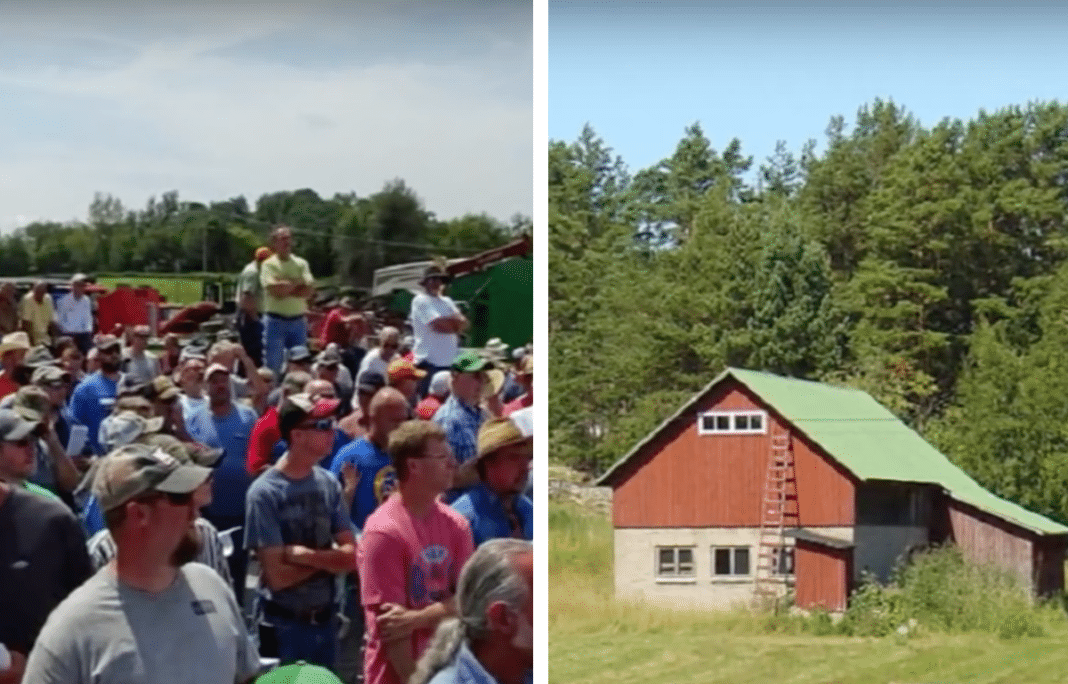 Writer and educator, Lauri Gwilt shared the story of a young farmer who told a remarkable story at her motivational speaking event.

The story was a response to her question to the group:

“When in your life have you set a big goal and had no idea at the time how you were going to make it happen?”

“I’ve had two profoundly humbling days in my life.”

“The first was the day my son was born. The second was that unforgettable day at the Auction House.”

Growing up, David learned that he came from a long line of Nebraska farmers. In fact, they once owned a huge 80-acre farm. David heard the story many times as a child, and often wondered what it would be like to return to the land of his ancestors. Unfortunately, the precious land was willed to a distant relative and David’s family lost the rights to the property.

The family could only tell stories about growing up on the farm and didn’t know if they would ever be able to return again. Then their big chance came.

In 2011, David, then in his twenties, learned that the family farmland had been put up for auction. They would have the amazing opportunity to buy the land but would have to come up with the money in only two weeks.

His lifelong dream was right there waiting for him, but how would he be able to afford it?

“Even though I dreamt of getting the land back for as long as I could remember when the day came, I wasn’t ready,” said David.

David refused to give up. For the next two weeks, David and his father put their heads together and used every option available to them so they would at least have a shot at placing a winning bid at auction. After many sleepless nights, they decided on their “best number” and hoped beyond hope that it would be good enough.

The day of the auction finally arrived and David and his father walking into the Auction House. Suddenly, the last bit of hope that they had suddenly evaporated.

Before them, a crowd of over 200 farmers had gathered. The feared there would be multiple bids on the family farm. They knew that many of the farmers in the room owned large properties already and could easily outbid them. It was hopeless. 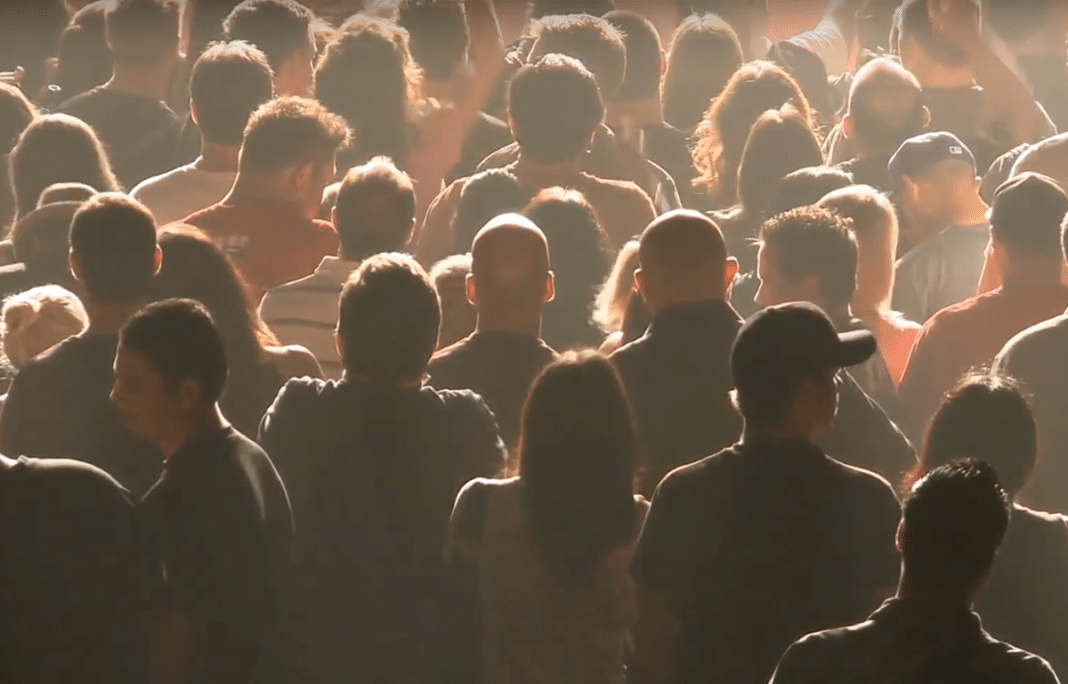 Nevertheless, when the Auctioneer started the bidding, David was the first person to offer his best number. He had done the best he could. The only thing he could do at that point was to pray.

The Auctioneer moved on to call for the next bidder.

“There goes the farm forever,” David probably thought to himself.

Then, to David’s amazement, the only sound to be heard was dead silence. The crowded room stared up at the Auctioneer and not one person offered a bid. After repeated attempts and with extended breaks in between, it was clear that no soul would dare make a bid to claim David’s farm. At that point, the Auctioneer had no choice but to declare David the winner.

Lauri Gwilt shared her reaction to the amazing story:

“The emotion on David’s face and in his voice as he told us the story was powerful, and had the other participants and me leaning forward, hanging on his every word. After David finished his story, I asked him what he thought had occurred in the Auction House that night, and without missing a beat, he looked at me with even more emotion, and said, ‘Respect.'”

Gwilt and the others in the group fell silent like the room of farmers that David described. She recalled her first thought upon hearing his story:

“There it is, there’s another example of what’s right with our world; community.” 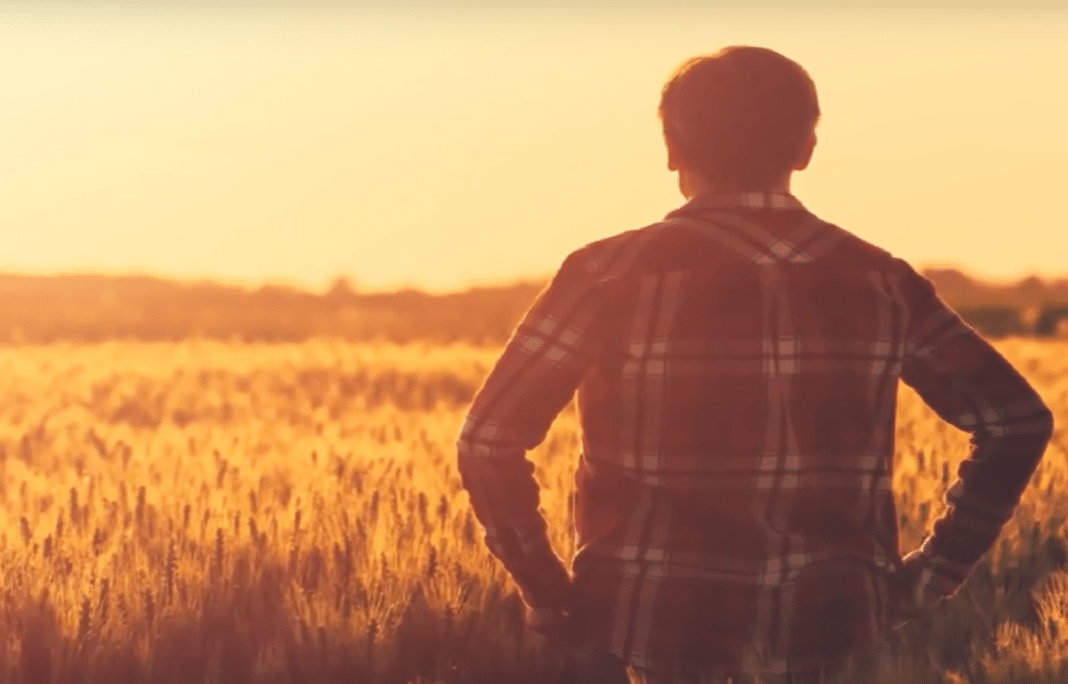 The day of the auction, every person had come to see the precious land return to the family that loved it so dearly. They knew the family would treasure and take care of it for the rest of their lives.

David and his family’s dream come true thanks to caring people who saw that the American dream is not all about making profits. It’s also about helping our fellow citizens along the way so they can realize their dreams too.

See more from Facts Verse below: