Farmer Finds Garbage Dumped All Over His Property, Spots Jerk’s Address In Trash & Gets Revenge 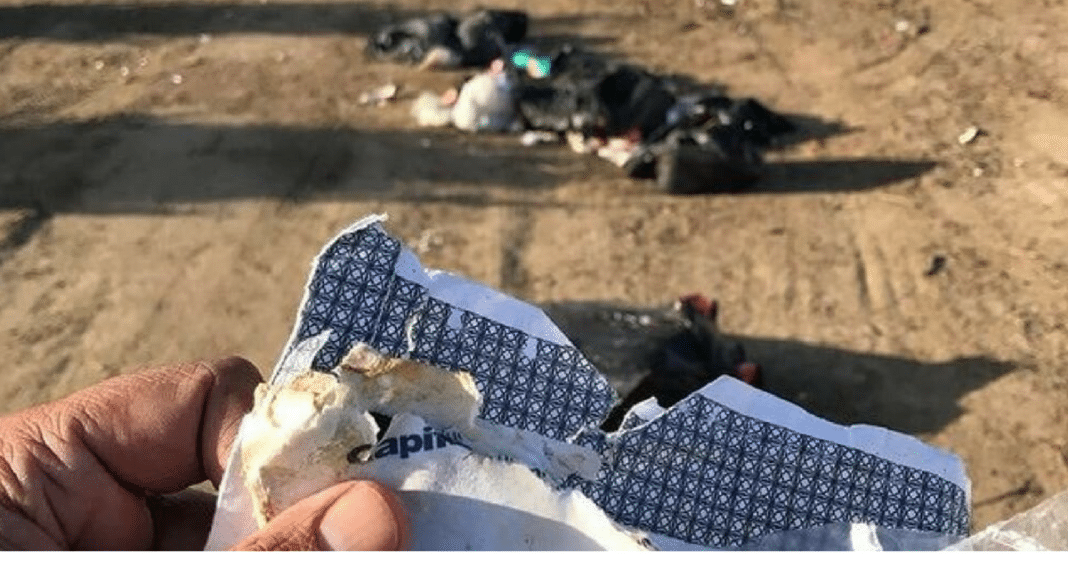 Have you ever had an annoying neighbor who just won’t respect common courtesy? Those situations are never easy to deal with but as the saying goes, ‘you can catch more flies with honey’.

Unfortunately for one farmer, he didn’t know just how rude a neighbor could be. But he came up with a brilliant plan to deal with it.

One day, the farmer who is based in the beautiful green pastures of California was out surveying his land when he noticed a giant pile of trash bags laying in a field. As he picked through the bags he was rather upset to find that it was just a bunch of garbage.

Somehow, while looking through the items, he came across an envelope with an address on it. He wasn’t quite sure what to do with it. At first, the farmer thought about calling the police, then he decided to something far more creative.

The farmer pulled up his truck as close as he could and he carefully started loading the bags of trash into the back. He didn’t want to misplace a single piece of the litter.

Once he located the address on the envelope he drove off. This was a man on a mission.

Sometime later he arrived at his destination and painstakingly placed every single bag back where it came from, on their driveway. Satisfied, the farmer headed back home.

A farmer found some trash illegally dumped in his field, dug through it, found some mail with an address…. and returned the favour!

This may not be how everyone would choose to act. Most people would have just grumbled under their breath and disposed of the trash themselves. However, the litterbug will probably think twice now before they decide to dump their garbage on someone’s property.

What would you have done in this situation? Do you feel that the farmer’s actions were justified?

Let us know in the comments!