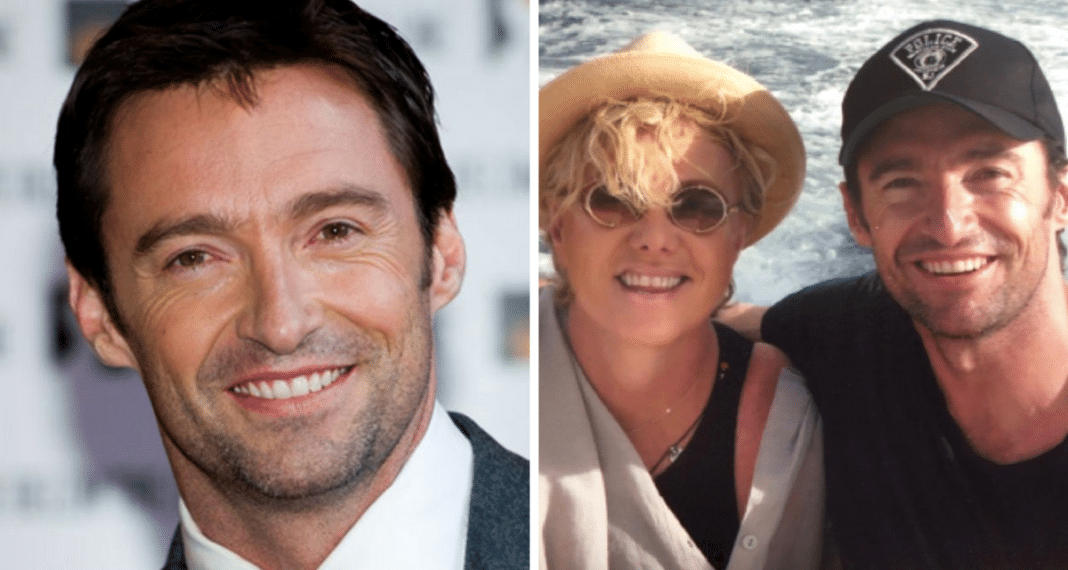 In life, sometimes you have to go your own way, defying orders to maintain your safety or in Hugh Jackman’s case, his doctor’s orders. When filming a production, coordinating everyone’s schedules can be challenging. It took almost a whole year to get the cast, crew, and producers of the 2017 musical drama, “The Greatest Showman” schedules to align for all of them to meet at the same place and date.

They were in New York City for a final read-through of the movie based on the life of P.T. Barnum. Jackman played the mastermind behind the Barnum & Bailey Circus. Once they finished the read-through, they were given the green light to begin production.

The Greatest Showman is on its second week as Number 1 on the charts! What's your favorite movie soundtrack? https://get.sounds.am/soundtrack

For Jackman, there was a catch. Before flying to NYC, he had surgery to remove skin cancer from his nose. Though his doctor knew of his reason for heading there, he gave the Aussie star strict orders: No singing. If he did, the 80 stitches in his nose could tear and would need to be resewn.

He did as ordered. Jackman stood and participated in all the scenes. When it came time for his character to sing, a stand-in filled in. 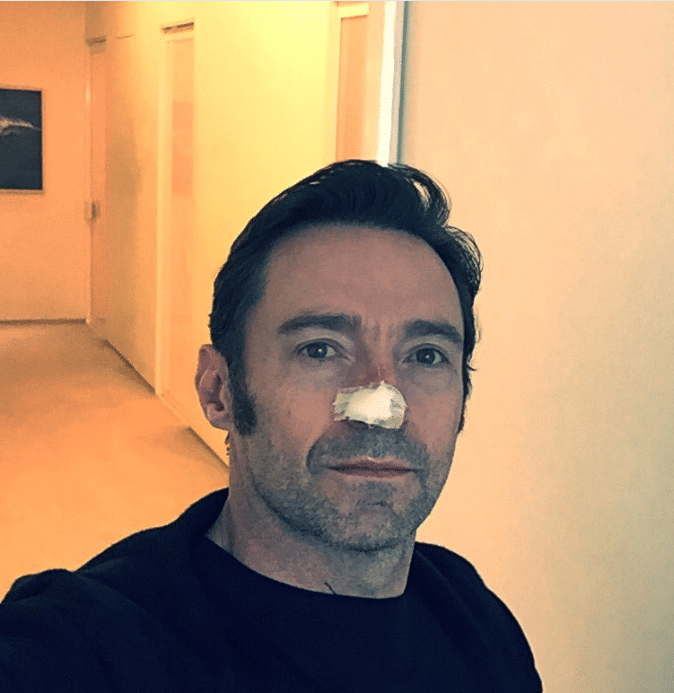 Everything changed with the chorus of the final song “From Now On.” Jackman was so overtaken with the moment and the song; he started singing. He couldn’t resist the pull of the music, the singers, and the emotion.

He said: “I thought, ‘I’ll just sing the first line. I’ll sing the second line; it’s quiet.’ And then I was off, you know.

“I’m a big ham. So, I started singing, finished the number. It was a good showbiz moment. And then all of a sudden, I felt this trickle of blood.” 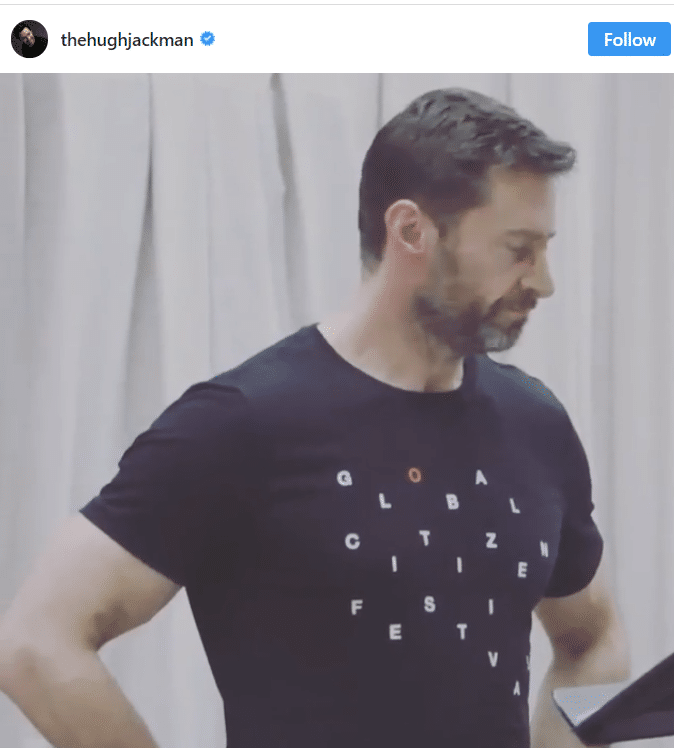 He definitely paid for ignoring his doctor’s orders, but I’ve seen the video below, and it was so worth it. What’s 80 more stitches when you have a beautiful theatrical moment?

“When I finished it was a good showbiz moment, and everyone was happy but there was blood trickling down my face, and I had to be re-stitched. But, it was so worth it!