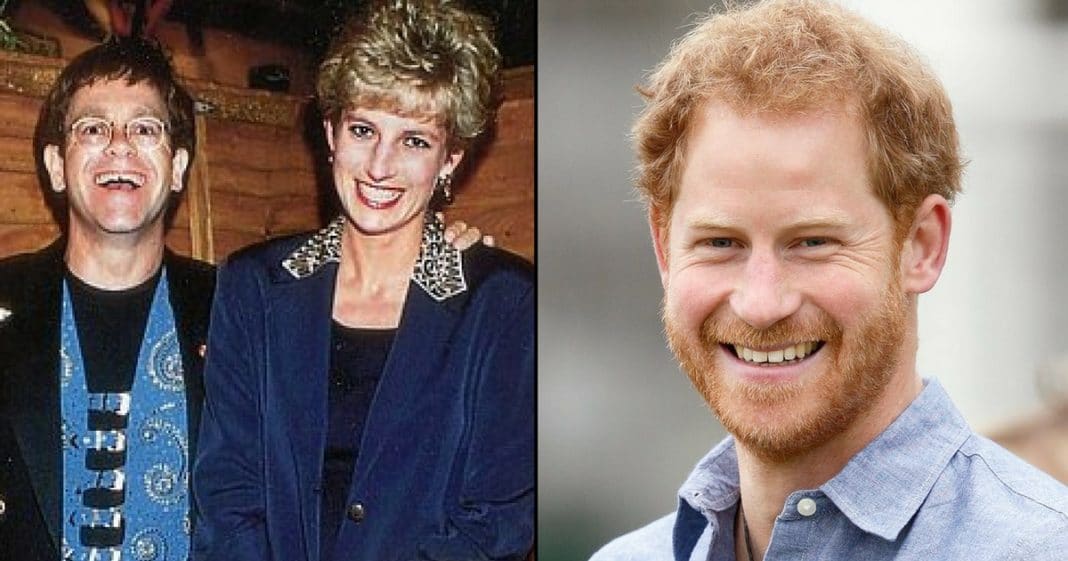 Nearly 20 years after Princess Diana‘s death, Prince Harry is keeping his late mother’s activism alive — and has an “incredible” gift from her to help him do so.

In the upcoming ITV and HBO documentary, Diana, Our Mother: Her Life and Legacy, friends, family and admirers of the late royal speak candidly about her charitable efforts, including Sir Elton John, who says that Diana’s efforts to promote HIV and AIDS awareness live on through her son.

“She had that incredible ability — which [Harry] kind of inherited — to make people feel at ease and make them feel that everything’s gonna be all right,” John, 70, says in the documentary. “I haven’t experienced many people in my life who have that ability, but she could walk into a room of people and make them feel as if everything was great.”

Diana was an early and very public campaigner for HIV and AIDS awareness and treatment. And, along with John, the documentary features appearances by Diana’s brother Charles Spencer and Rihanna, who took an HIV test alongside Harry in Barbados last December to help break the stigma of getting tested. 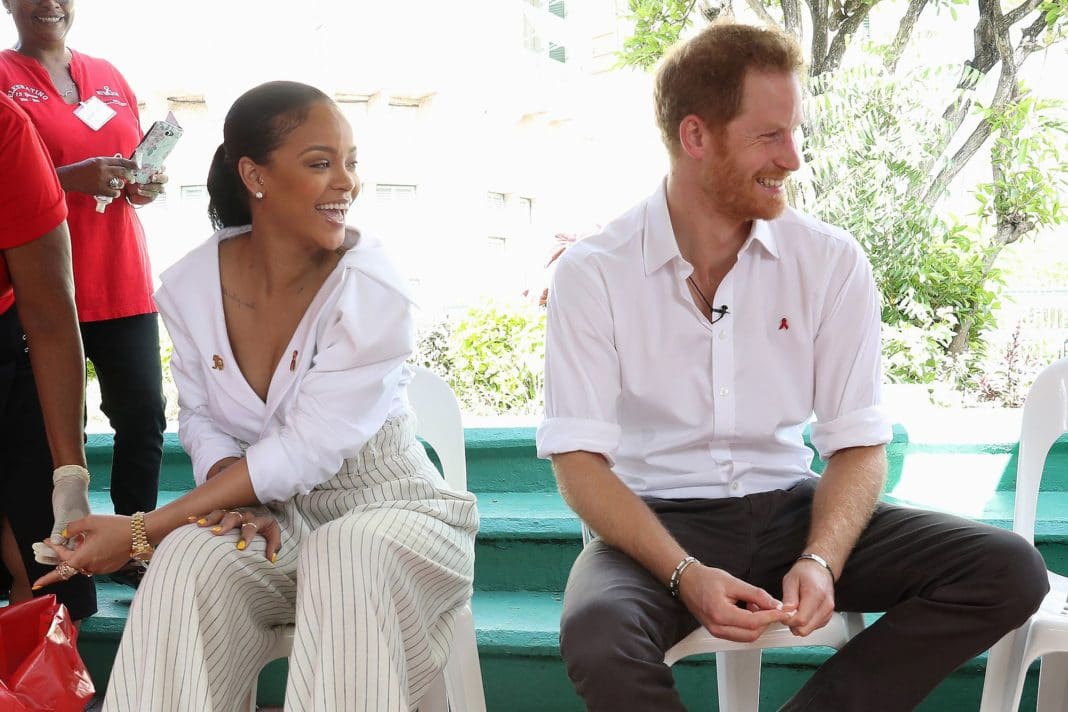 Rihanna and Prince Harry getting tested for HIV in December. CHRIS JACKSON/POOL/GETTY

In recent years, Harry has championed the fight against the illness. In March, he traveled to Leicester to visit the Leicestershire Aids Support Service, the organization his mother visited just 25 years earlier.

“It was considered to be a gay disease,” John says of the illness. “For someone who was within the Royal Family and who was a woman, and who was straight, to have someone care from the other side, was an incredible gift.”

Read more about the legacy Diana left behind on People.