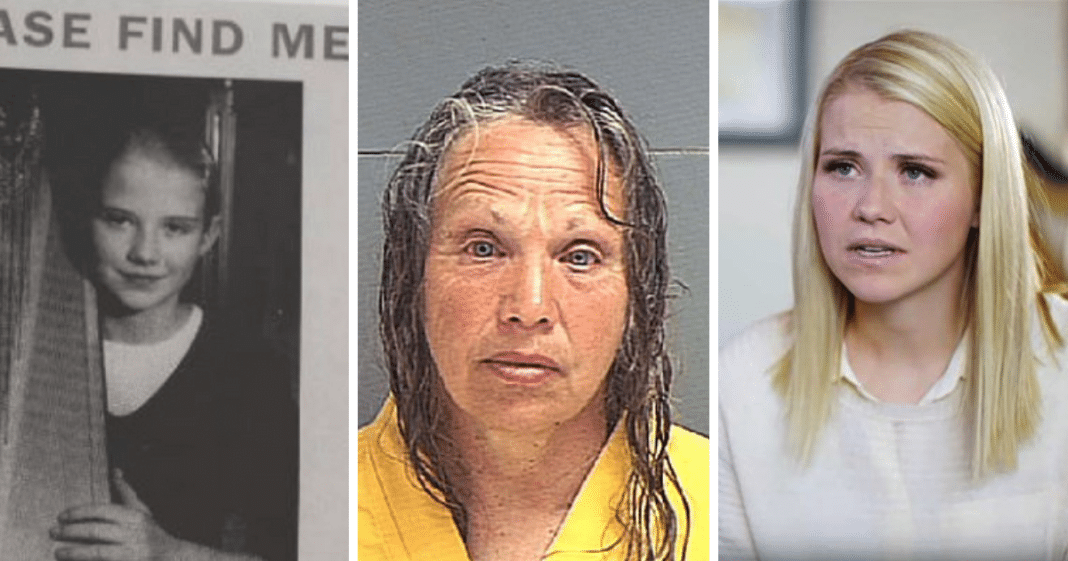 The woman who helped her husband, Brian David Mitchell, kidnap Elizabeth Smart when she was just 14 years old is now living 600 yards from an elementary school that teaches students from kindergarten through fifth grade. 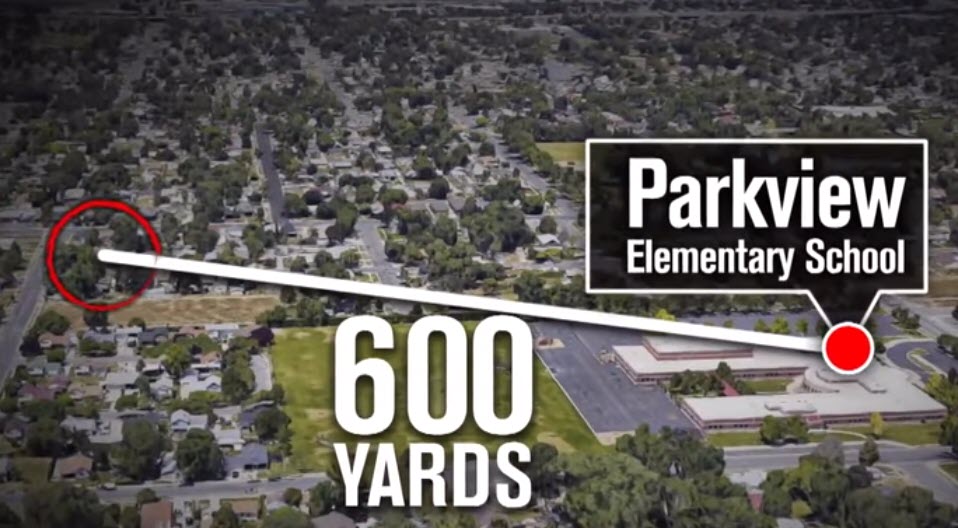 Wanda Barzee, now age 73, was released from prison earlier than anticipated. She was originally sentenced to 15 years in 2010, but the Utah Board of Pardons and Parole said that it miscalculated the time she was required to serve. So she’s out roaming free and living within walking distance to Parkview Elementary School in Salt Lake City. 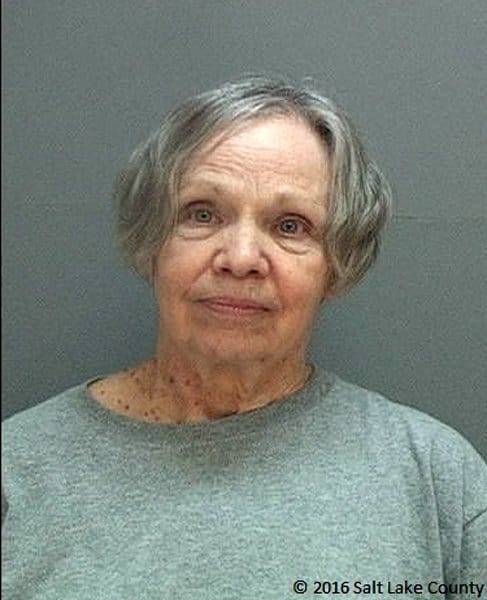 She’s on parole and is listed on the registry as living in an apartment after her first placement, which was a halfway house.

Elizabeth was abducted at knifepoint in 2002. She was held in captivity for nine months and raped repeatedly. This video reveals the emotional anguish and loneliness of her captivity.

While in prison, Barzee refused to participate in mental health therapy, and completely refused to cooperate. Yet still, she was released from prison. Her husband is serving a life term in prison. 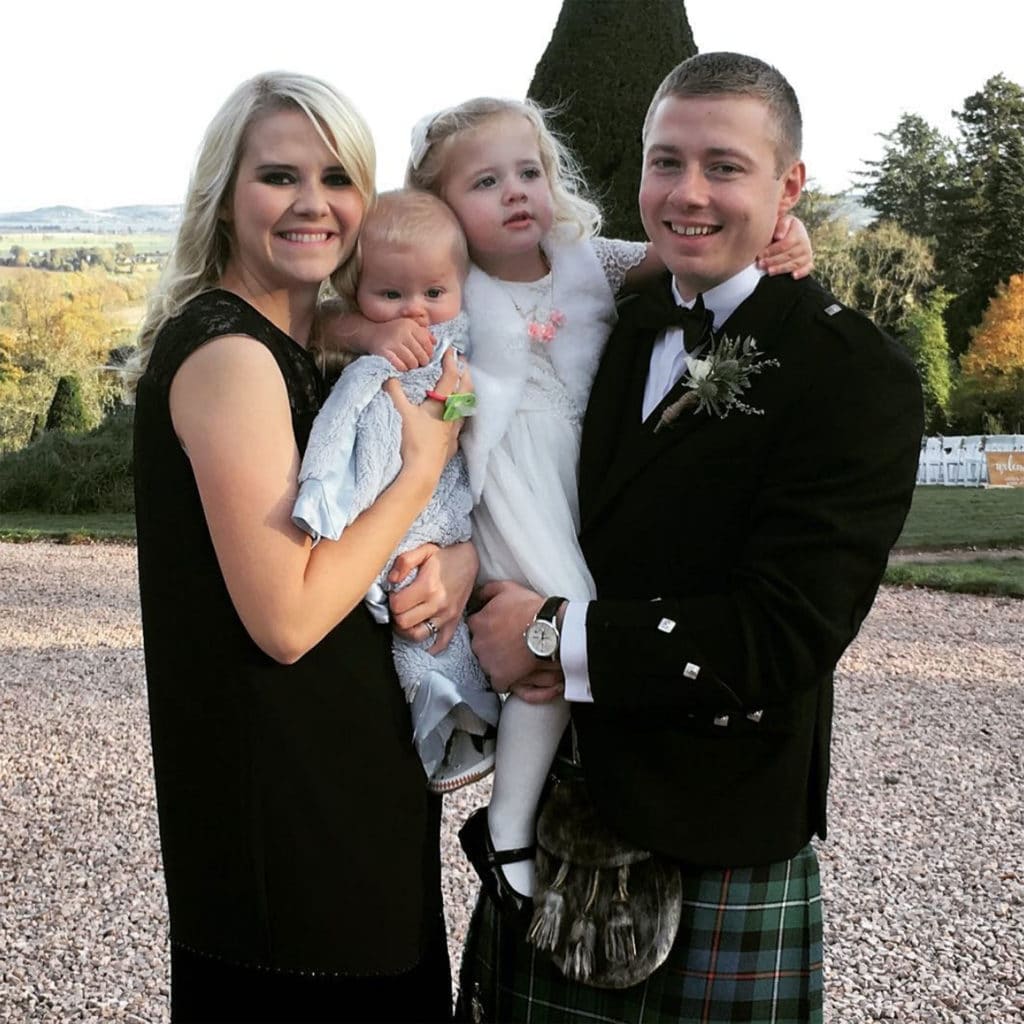 Elizabeth told this to AP.

“Every possible caution and protection should be taken when it comes to protecting our children. Whether a person is deemed a current threat or if they have a history of child abuse, neglect, sexual violence, etc., prudent measures should be taken, including housing them as far away as possible from schools, families and community centers,” Smart said.

Elizabeth has refused to let what happened to her dictate who she is and what she does with her life. She’s now happily married with three children of her own.