Electrician repairs struggling couple’s broken heat for free, yet they make him come back for a fake inspection 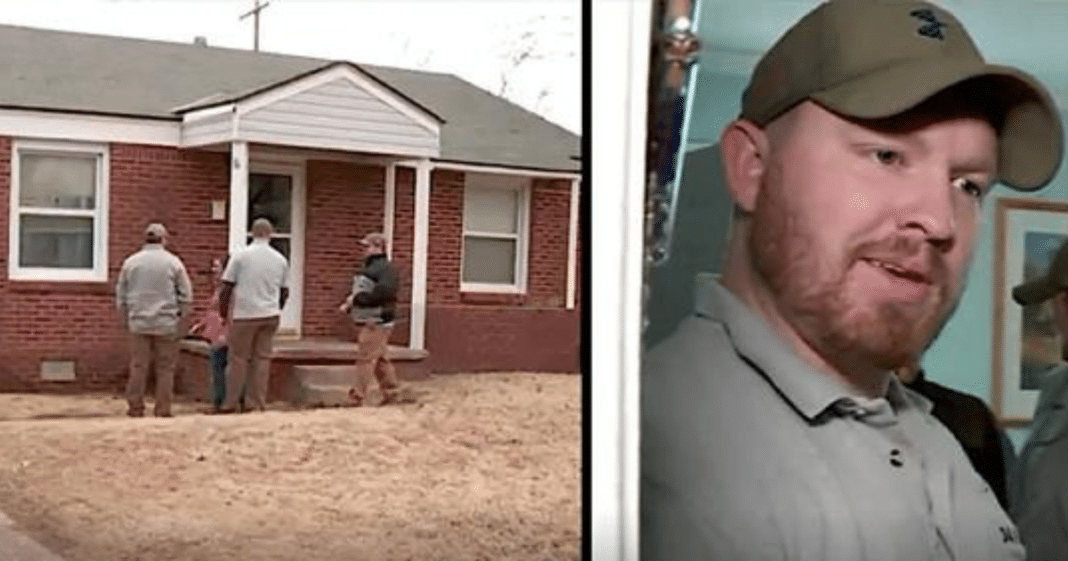 In late January, the Midwest saw temperatures colder than the Arctic, Antarctic, and even other planets. A polar vortex brought icy winds that kept the daily highs well below freezing. It was in those dangerous conditions that one Oklahoma City couple returned home only to discover the worst: their power was out, and it wouldn’t come on again anytime soon.

Stacy and Josh Lemonds lived in a home built in 1945. The wiring had become a fire hazard, and it seemed to choose the absolute worst time to prove it. The Lemonds were both out of work and didn’t have enough savings to pay for such a massive repair.

According to KFOR Oklahoma’s News 4:

The couple knew they were in deep trouble. The city inspectors said the home was unsafe and the work was mandatory before the house would be up to code and habitable again.

Feeling overwhelmed, they asked members of their church marriage group to join them in prayer. Then, almost immediately, their prayers were answered.

As it turned out, someone remembered the kindness that the Lemonds had shown them once in their time of need, just a few weeks earlier. That person just happened to have exactly the skills the Lemonds needed, and they had no idea. 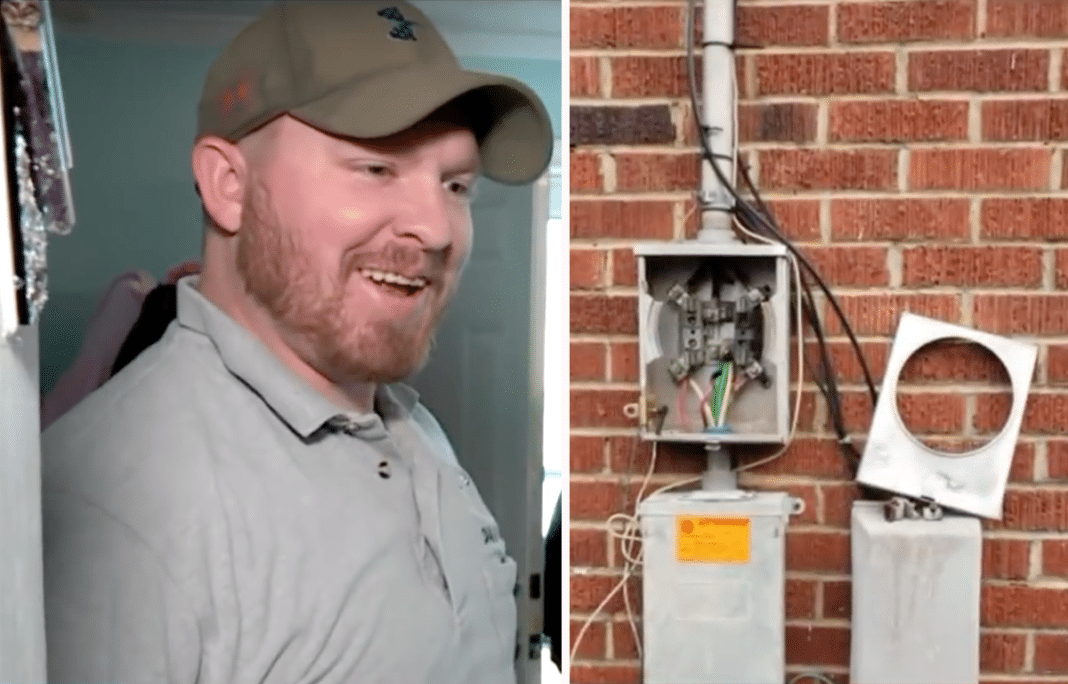 When church member Joshua Matthews’ wife became ill, the Lemonds brought them warm meals to help. Matthews was an apprentice with an electrician company. He knew he could be the answer to the Lemond’s prayer, but it wouldn’t be easy.

“He chimed in with a text, he told us, ‘Hey, do you know I’m an electrician, and I live only about ten minutes away,'” recalled Stacy.

While the Lemonds stayed at a hotel paid for by other generous church members, Matthews, and electricians, Christian Harbison, and Vince Phillips went to work. They spent several long, cold, and dangerous days repairing the electrical system. The men stayed past midnight to get it done as quickly as they could.

“We sat out in the car in the rain, watching him,” Stacy said. “It was cold and I just didn’t want him to hurt himself because he was going up those aluminum ladders, and I didn’t want him to slip and fall in the dark,” she said. “He’s just an amazing friend and a servant of God, he’s really a servant.”

Our very own Joshua Matthews was featured on KFOR for helping a loving family that was w/o electricity. Watch KFOR's Pay It 4ward news story featuring Josh, Christian Harbison & Vince Phillips, restoring the wiring to the Lemonds' home. #electrician https://t.co/algHqX5yWj pic.twitter.com/9TIeMB8oB9

The men finished the work and the company they worked for, Dane Electric, decided they would pay for everything as a charity case. The Lemonds were blown away by their kindness and generosity. Their work made all the difference at exactly the right time.

Finally, the Lemonds could return home after another “inspection.” Only this time, it was all staged as a big surprise for Joshua Matthews. The local news station was there to catch it all on camera, and the result is beautiful.

See what happened in the video from KFOR Oklahoma’s News 4 below: