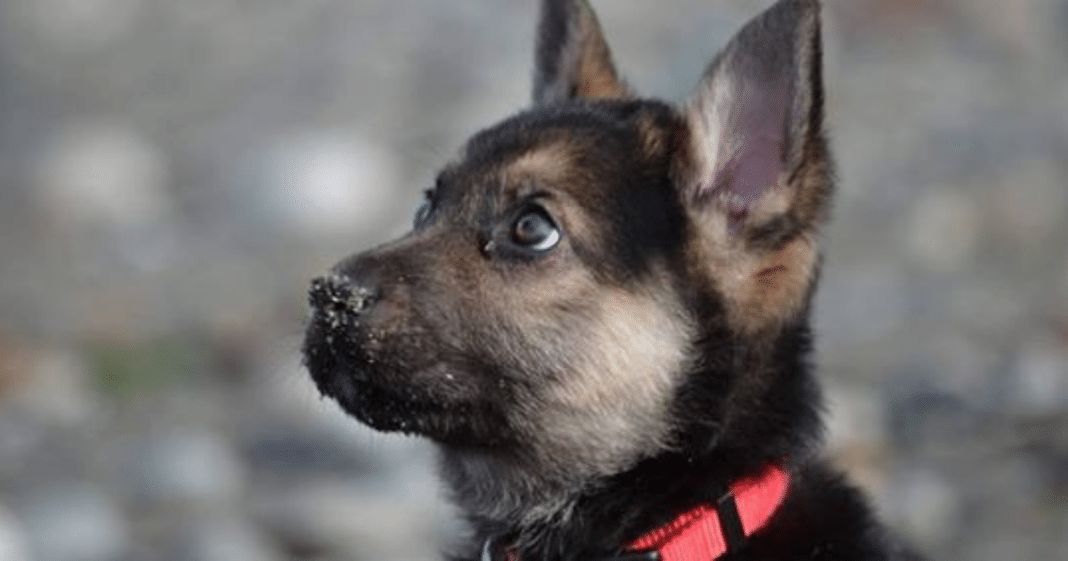 Logan, a 10-week-old German Shepherd puppy from Ferndale, was born with a heart condition that left him with an extremely short life expectancy.

However, now the pup is getting a second chance at life.

His tragic condition caught the attention of a veterinarian in Colorado, who believes that he can perform the surgery that can save Logan’s life.

The Pup will soon visit Dr. Scansen with Colorado State University in Fort Collins, Colorado, and is expected to have surgery shortly after that.

Logan has landed! Off to the hospital. #loveforlogan

Rescued Hearts Northwest decided to take in Logan after his first rescue agency wasn’t able to care for the pup due to their limited resources. He was posted for free on a local Facebook buy/sell group.

But when Logan was diagnosed with Pulmonic Valve Dysplasia, his foster family decided to create a bucket list for the pup so that he could live out the best life he could in the short time he had left.

One of Logan’s bucket list items was to receive hugs from 100 different people. However, his family’s now lost track of how many people have given their brave puppy hugs. But it’s estimated that Logan’s well over 400 hugs by this point.