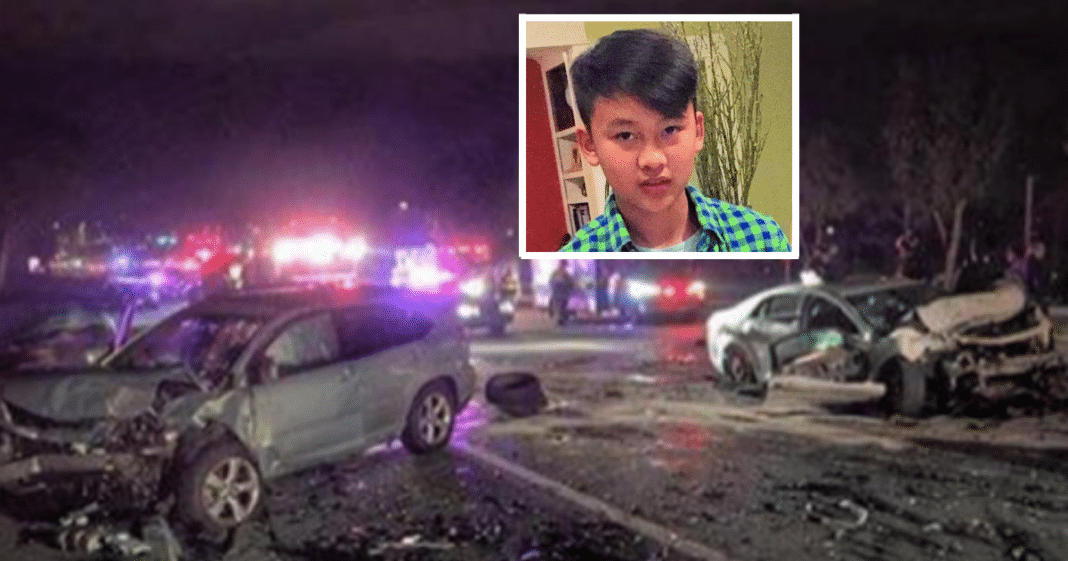 Two years ago at Christmastime, a San Jose, California family was grieving the loss of a beloved son, taken senselessly when his family’s car was hit by a drunk driver. Andrew Nguyen, 14, died tragically because a young woman, who also died in the crash, made a bad decision that devastated lives. 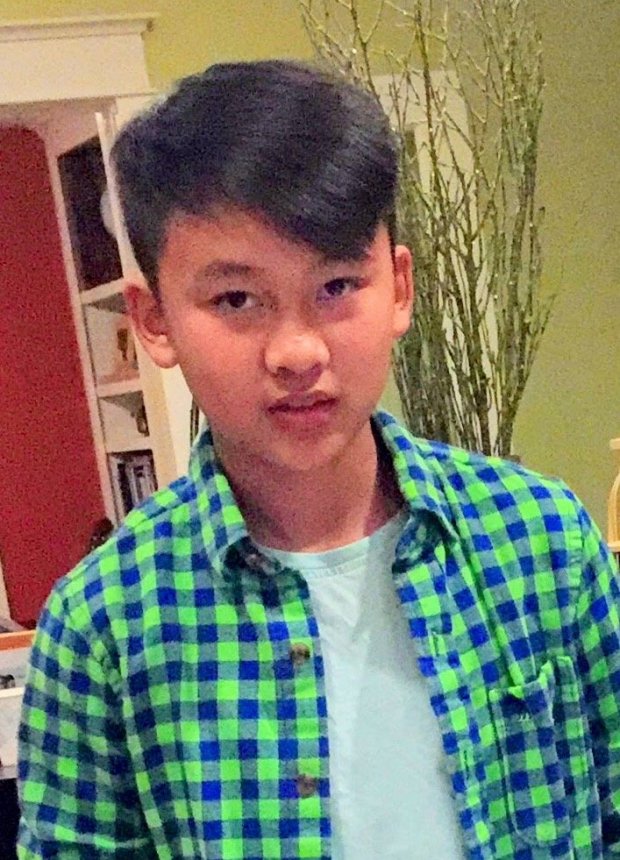 The driver of the other car was 25-year-old Jessica Marie Zamora, who police say was driving under the influence of alcohol. She had been seen drinking at a nearby bar before the accident. A week before, a newspaper report showed that she was wanted for a previous DUI arrest.

The community of San Jose and the young people at Andrew’s school reeled in shock. It was too much. Too much to take, too much to bear. One police officer saw what no human being should ever have to see when she was the first to arrive at the scene of the crash. She saw a life snuffed out because of stupidity, and a family left devastated. And she saw a lifeless young body.

Officer Tori DelliCarpini, who has probably seen more than her share of tragedies, was so shaken by what she witnessed that night that she put it in writing. She wanted to do whatever it takes to spread awareness about what drunk driving does. 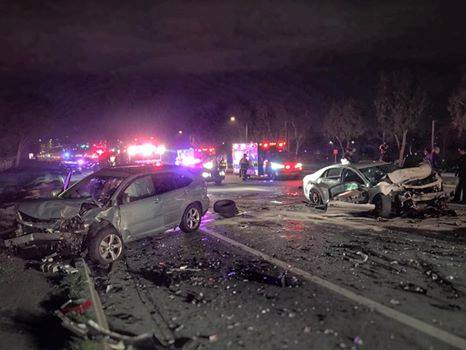 Officer DelliCarpini, along with fellow officers, put together a floral basket and a card for Andrew’s family and they drove it over to Andrew’s home. As they stood around the kitchen table talking quietly with Andrew’s family, the words below were running through her mind. Later that day, KTVU’s Frank Somerville shared it on Facebook and it went viral. It needs to be shared again and shouted from the rooftops. Here are Officer Dellicarpini’s words.

Tonight I was a part of being the REAL San Jose Police Department, the human behind the badge, and here’s why. We all handle things differently and most often see the worst in people.

We responded on Christmas morning to a double fatal collision where an innocent 14-year old boy lost his life at the hands of a drunk driver with an outstanding warrant for a prior drunk driving incident.

We saw the wreckage…the car parts…the struggle of medics and fire personnel to save the lives of those involved.

We saw the conscious, breathing, albeit sore, parents and had to move them away from their child so he could get medical attention. Sadly we are the first to know when someone succumbs to their injuries.

No parent should ever have to bury their child. This collision bothered me.

All collisions and loss of life calls bother me, but this in particular made my heart ache.

This family lost their son on Christmas morning to something that NEVER should have happened.

Tonight, before shift, I bought a simple basket of white flowers and a card for the family. Every officer who was on scene that night signed the card and rallied together to offer support for the family. Why?

Because we felt their loss.

All 11 of us drove in a group to the family’s house, lined our cars up down the street, and then went to the door and rang the bell.

A family member hesitantly answered the door because they’ve been hounded by the media since the incident occurred. He was speechless and invited us into the family’s home, quickly closing the door behind us.

As we all crowded around the living room table, the boy’s father came down the stairs, obviously sore from his injuries.

His wife remained upstairs, still in too much pain to be mobile. We presented the flower basket and card to the father and uncle. They couldn’t believe we came to see them, let alone so many of us.

And as we stood there, I noticed one thing… All of the boy’s Christmas presents were in a pile on the coffee table. Presents that I’m sure were hard-earned and deserved, and supposed to be opened just several hours after the accident.

The father and uncle insisted we stay for a picture. I know I stood in the living room wishing I didn’t have to be in the picture, but I did… And so did the rest of my teammates. I hope that picture remains private.

I also hope it doesn’t remind the family of pain and loss and grief, but of love and support and comfort.

As we left their home to go to our respective beats all over the city, the father and uncle shook all of our hands and thanked us repeatedly.

I’m not posting this for attention or for recognition, but to simply say this: It’s not just other drivers and passengers that are affected, it’s not just friends and family, it’s not just mothers/daughters/fathers/sons…It’s everyone.

Don’t drink and drive. The devastation felt has a ripple effect. Have a designated driver, call an Uber, call a taxi, sleep in your car, stay at a friend’s place, call your mother, hell, call the police.

Have that talk with your kids and family members. No age is “too old” or “too young.”

I’d rather take you home than have to feel how my team and I felt on Christmas morning.

That family will never be whole again. I can only hope they have an outpouring of love and support from friends and family to help them through this tragedy.

Rest in peace, sweet boy. You will not be forgotten.