Dolly Parton Reveals If It Weren’t For Faith In God, Her 52-Year Marriage Wouldn’t Have Survived 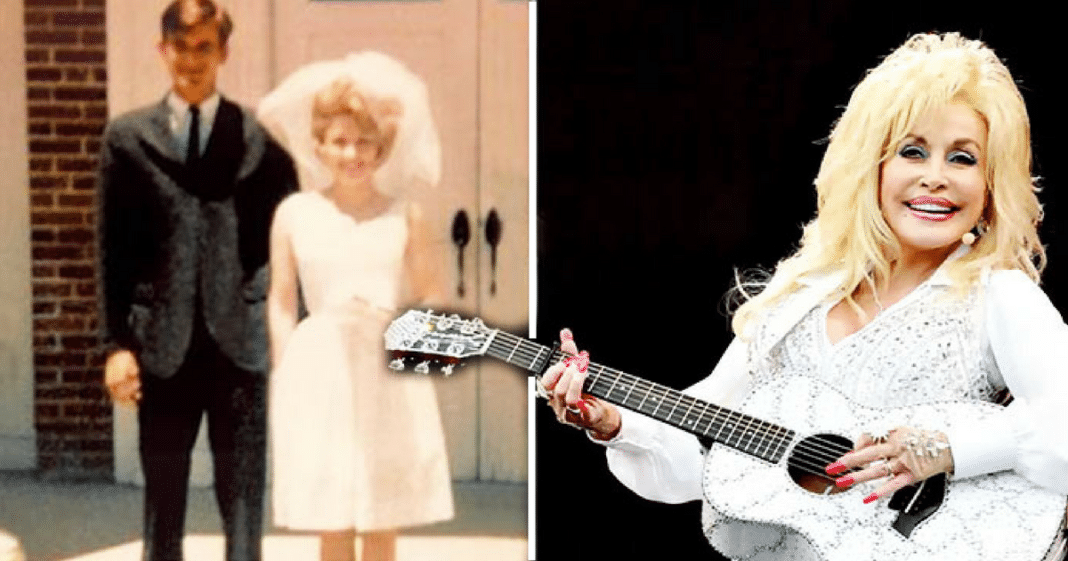 We’re always being tested by life’s challenges and setbacks. Our resiliency and strength grow as we go through life. We can either choose to become stronger or to give up on living life and ultimately, on ourselves.

One person who knows how important faith has been in her life is country music legend, Dolly Parton. Dolly and her husband, Carl Thomas Dean have been married since 1966; they’ve experienced their share of rough times. Dolly, who is now 72, has always been outspoken about how her faith has helped her through those difficult times. She admitted that she and Carl faced problems both individually and as a couple.

“I hurt like everybody else. I’m not always happy,” she revealed.

One of those tough times came when medical issues forced Dolly to undergo a partial hysterectomy in 1984. After almost 20 years of marriage, Dolly was forced to face the sad truth that she wouldn’t be able to have children.

“It was a really bad time,” Parton said. “Sometimes God just has to smack you down. He was almost  saying, ‘Sit you’re [self] down because we have to deal with some stuff!’”

Dolly took some time away from the spotlight and her career. She spent over two years buried in a deep depression. While dealing with this tragic news, Dolly also struggled with an emotional affair she’d had with another man. Her feelings for this man even brought her to the point of considering suicide.

Dolly Parton and her husband, Carl Dean. They have been together over fifty years.

“I looked at it a long time,” she said of staring at her gun. But Parton soon understood that God had bigger plans for her. “Then, just as I picked it up, just to hold it, and look at it for a  moment, our little dog, Popeye, came running up the stairs. The tap-tap of his paws jolted me back to reality. I suddenly froze, and I put the gun down.”

It was then when she began to pray. Dolly realized that Popeye racing to her side was God’s way of letting her know he was still there for her.

“I kinda believe Popeye was a spiritual messenger from God,” she explained. “I don’t think I’d have done it, killed myself, but I can’t say for sure. Now that I’ve gone through that terrible moment,  I can certainly understand the possibilities, even for someone solid like me, if the pain gets bad  enough.”

Dolly and Carl grow deeper in their love every day. They sometimes pray in the chapel they built on their Tennessee property. Dolly knows God had a hand in keeping her marriage strong.

I hope you're able to take a second and put on a big grin today!

“There’s still a lot of passion between them,” a friend said. “Dolly still enjoys cooking for Carl,  and he still writes her love poems. Despite all of their ups and downs, they both consider their  relationship a match made in heaven!”

“She always lets God’s hand guide her through life,” another friend said. “And she’s always come to  the realization that God believes her place is with Carl.”

When you think you’re at your lowest point, you’re not alone. Someone always cares. Even if they’re a total stranger, reach out. Ask for help; don’t suffer in silence and pain. Remember those who love you and how they’d feel if you were no longer in this world. Think of them. Have faith that things will improve.