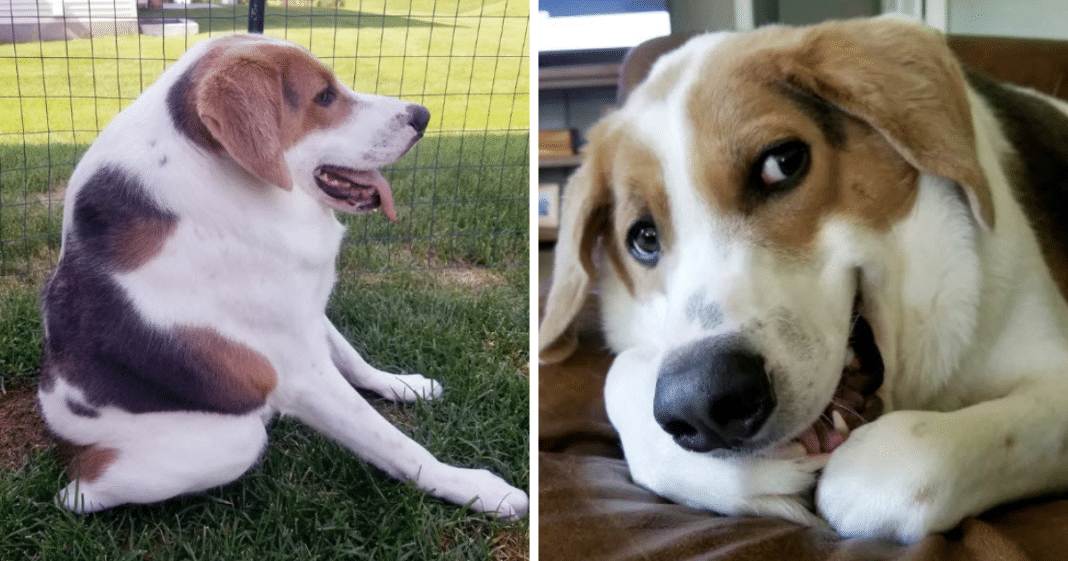 A dog in Virginia isn’t letting anything get in the way of his happy-go-lucky life, not even having only half a spine!

This horrible affliction is caused by inbreeding. As a result, cooper’s vertebrae are compressed and fused together. This resulted in Cooper having half the body of an average dog.

However, his handicap hasn’t stopped Cooper from being the “happiest dog,” to his owners Elly and Andy Kegan told Fox News.

“Many dogs with conditions like Cooper’s are euthanized which makes me so, so sad,” Elly said to the outlet. “They have so much living to do and Cooper is a real example of that. He has a happy, normal little life now and is a key member of our family.” 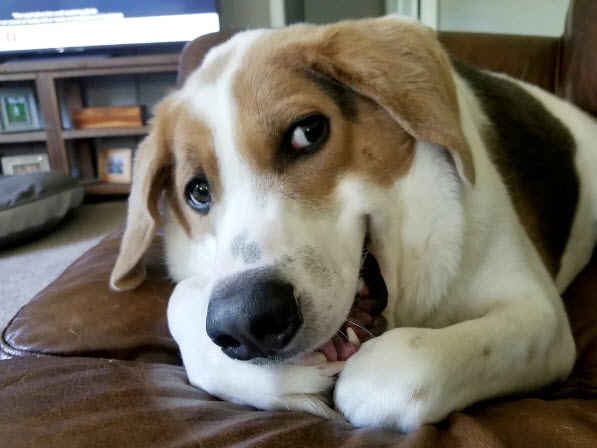 Cooper’s inspiring story began in the summer of 2017, when animal control officers rescued the pup near a suspected puppy mill in Halifax, Virginia, according to Fox News.

At the time Cooper was only two-months-old.

Officers believed the pup was abandoned because of his congenital disability.

Cooper was eventually taken in by a shelter in Minnetonka, Minnesota, called Secondhand Hound where the pup was treated for ear mites, worms, and a hernia.

According to Fox News, Cooper’s lovable and charming demeanor eventually caught the attention of Elly and her husband.

“He’s such a friendly dog,” Elly, 32, said to the outlet. “His condition is caused by inbreeding and it is unconscionable to me that he was just thrown away when the breeders realized he wouldn’t make them money.”

Cooper’s “corkscrewed” spine gives him the appearance of having no neck and a short body. For the dog to look behind, he must turn his entire body, according to Fox News. 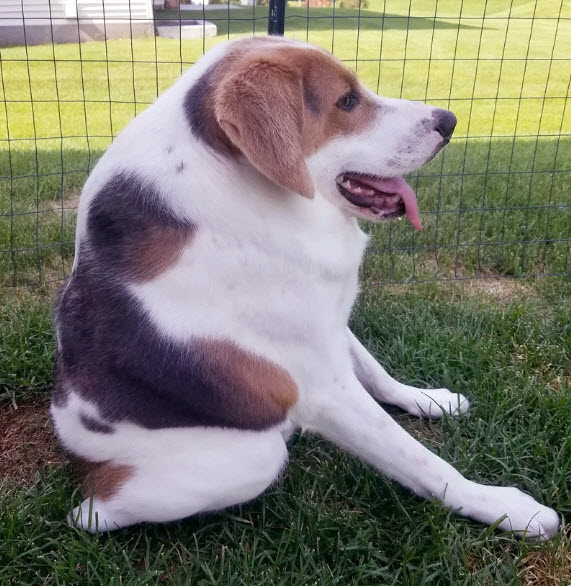 Elly also explained to Fox News that Cooper’s spine is fused on his neck and his bottom, which also makes going potty a rather difficult task for the pooch.

However, he eventually underwent surgery that allows him more regular bowel movements, so now he can go by himself.

“It’s hard because he can’t go for long walks and can’t spend a lot of time on hard surfaces,” she told Fox News. “He has to be on soft ground like grass or carpet.” 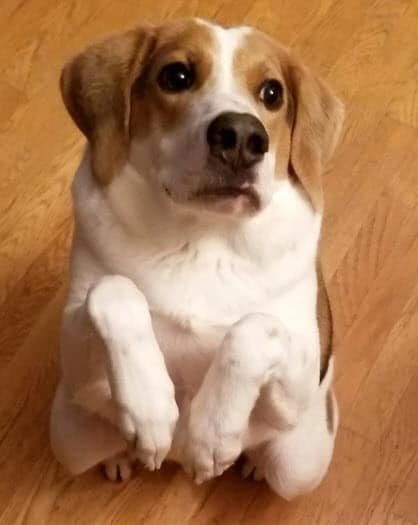 Unfortunately, despite having a relatively normal life for a dog, Elly said that Cooper still experienced some scary complications due to his deformity.

He’s suffered a severe fracture to his neck in five separate spots after he fell, and more recently, was diagnosed with a bone infection called Osteomyelitis.

“BECAUSE HIS SPINE IS SO COMPROMISED, IT WAS DANGEROUS BUT LUCKILY WE GOT IT UNDER CONTROL WITH ANTIBIOTICS,” ELLY TOLD FOX NEWS OF THE INFECTION, ADDING THAT COOPER HAS SINCE MADE A RECOVERY FROM BOTH INCIDENTS. 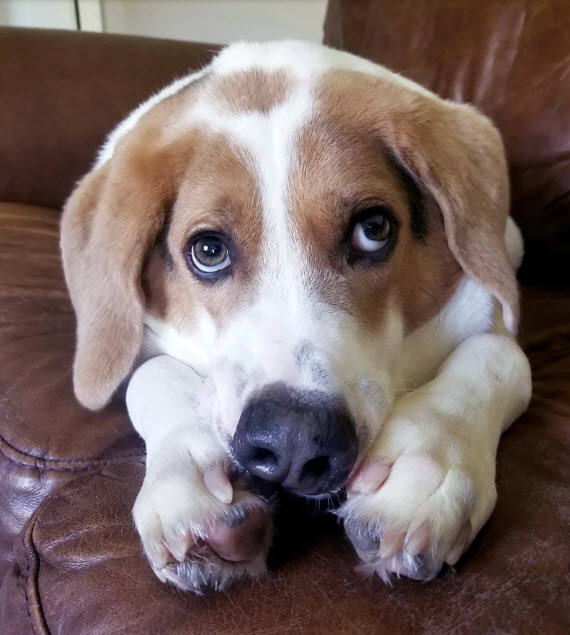 Now Cooper lives a full and happy life running and playing with his doggy siblings which include Elly and Andy’s three other pups, Waylon, 3, Tuva,4, and Skylar, 13. 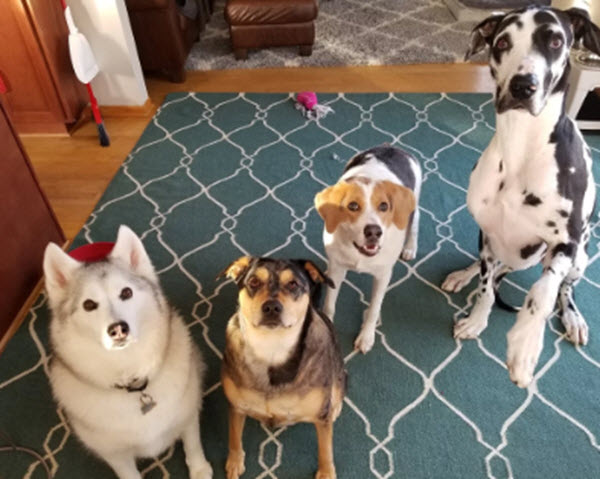 Cooper’s also being considered as a candidate for a Purdue University study of short-spined dogs.

“Wherever he goes he draws attention but he really revels in it,” Elly told Fox News, adding that Cooper is a social media star.

“He has a lot of fans on Facebook,” she said.

According to their website, Secondhand Hounds specialize in rescuing at-risk dogs and cats and commits to the care of these animals throughout rehabilitation, adoption, and hospice care.

Since their establishment in 2009, Secondhand Hounds has saved over 16,000 dogs and cats and helped them find their fur-ever home.