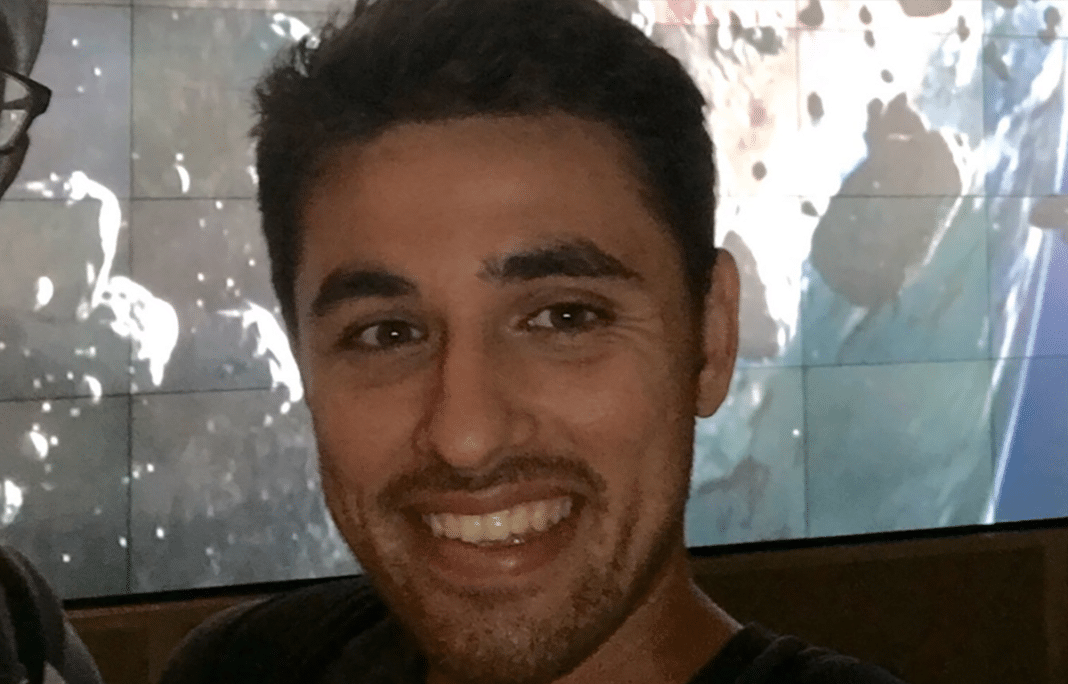 Shane Colombo, a 25-year-old student pursuing a Ph.D., had survived cancer but was killed just hours after stepping off the plane in Chicago.

He had planned to pursue a degree in clinical psychology at Northwestern University with a full scholarship but was caught in the crossfire of a gunfight in the Rogers Park neighborhood around 8:25 p.m. on Sunday.

A stray bullet hit him in the abdomen and he passed away after being taken to Saint Francis Hospital.

Now Chicago police have released grainy pictures of three suspects they think were involved in the gunfight in a Bank of America parking lot.

See the images in the brief video below:

Columbo’s mother, Tonya, flew from California to identify her son’s body after she had put him on the plane.

“I put him on a plane that morning at 10 a.m. [in California] and I kissed him goodbye, and that was the last time I saw him alive.” 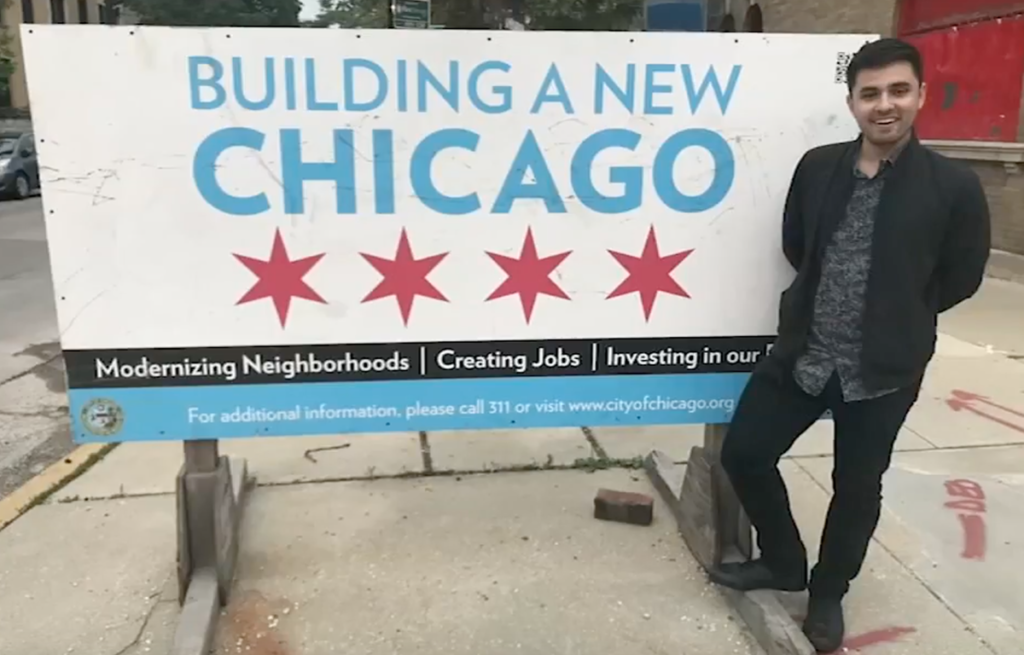 She remembered her son as a wonderful person who would have made a difference in the world with his research, knowledge, and kindness.

“Everybody I’ve ever known would have been a better person for having met him even one time.”

“That’s the kind of person Shane was,” said Tonya Columbo.

Shane was just a 15-year-old teenager when he was diagnosed with lymphoma.

Shane’s fiancé, Vincent Perez, expressed his grief after losing Columbo just as they were about to start a new chapter of their lives together.

Columbo had just finished a Skype call with Perez and went out to pick up clothes hangers for their new condominium as well as explore the city for the first time.

Perez urged him to stay at home and rest. When he didn’t receive a text back from him later, he found his location on his cell phone and discovered he was in the hospital.

Upon calling the hospital, he learned that Columbo had just passed away.

He never got to say goodbye to the love of his life.

Our thoughts and prayers go out to Perez and the Columbo family. We hope that those responsible are brought to justice as soon as possible.

See more in the video from ABC7 Chicago below:

More from CBS Chicago below: