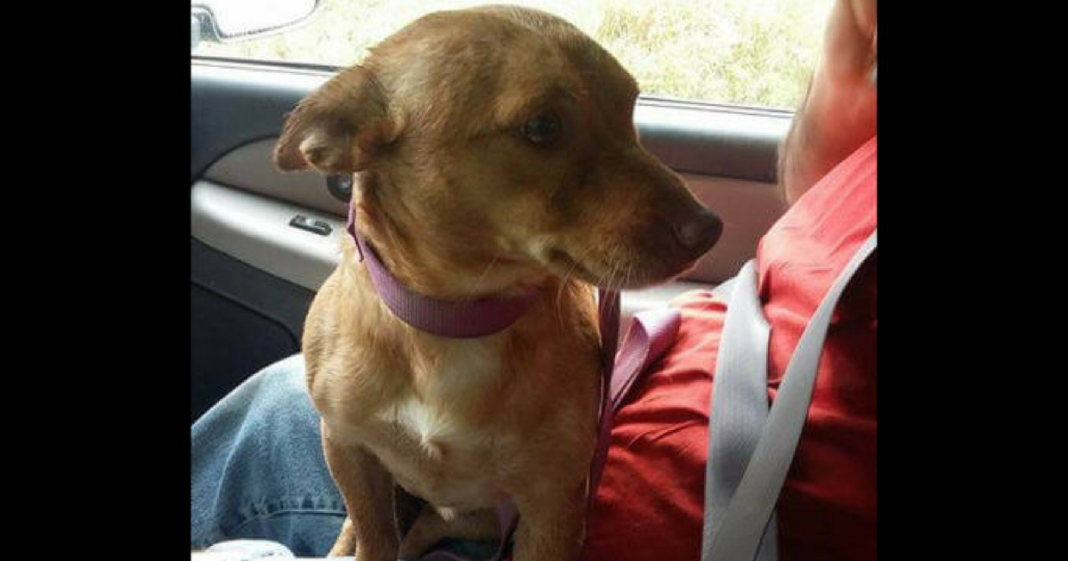 Dion Cole found himself late for work one day. Rather than rail at fate for his situation, he decided to roll with the punches. Turns out, being tardy not only changed his life but changed the fate of a dog one cold-hearted motorist threw out their truck window.

Dogs don’t typically bite the hand that feeds them. Even if said hand isn’t kind and gentle. That’s what puzzles me the most. As you’ll see, this sweet dog who was cruelly tossed out of a vehicle window in Michigan tried chasing after his owner who just abandoned him.

Dion’s wife, Danielle, wrote about this appalling event on Facebook. She hopes this individual who so carelessly discarded this precious dog will read it. 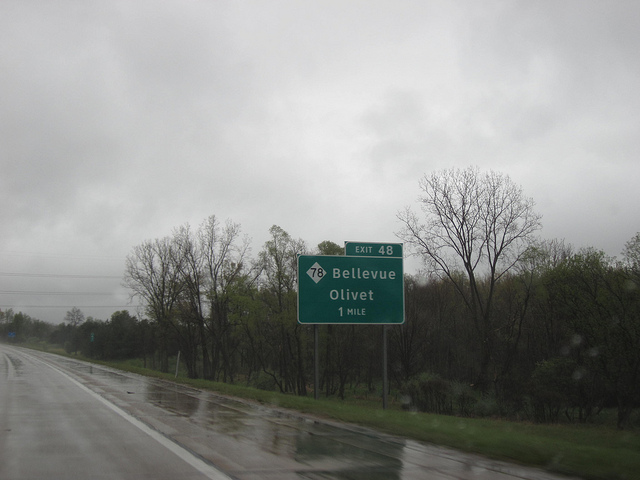 “To the dirt bag that threw his dog out in the Allegan forest on 48th street Friday at about 3:30 pm.

“Let me tell you what your dog went through, as you sped off your dog chased after you and ran as fast as his little legs would let him until his legs gave out and collapsed on the side of the road. My husband seen this all happen he stopped to help your dog, but the little guys was so scared that he ran into the forest and hid.

“Later that evening we went to look for your dog he was right where you left him waiting for you to come back, once again he ran scared for his life.

“Saturday morning I took some treats and my dog in hopes that he would feel comfortable enough to come up to my dog. Well, he was thinking about but then someone else stopped to help, and he ran back into the forest. 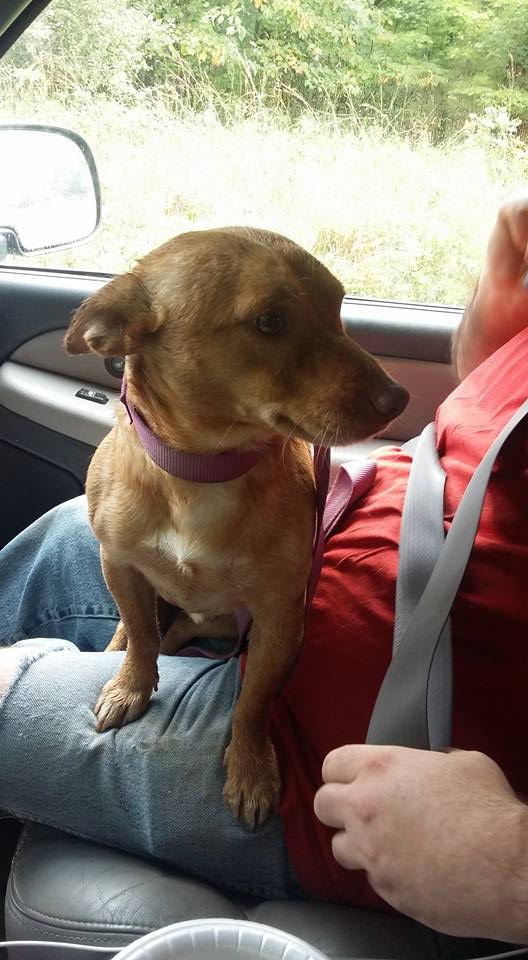 “A couple hours later we were heading to the fair, and I just couldn’t stop thinking about this poor little guy who was thrown from a car, lost, and confused so I decided I would take a bowl of food to him and leave it where he has been hanging out. Once I turned into 48th st there was a  group of hunters, a nice family, and an older man trying to catch your dog. He was terrified but with patients and the help of a sweet little boy we were able to catch him. How could you throw your dog out like a piece of trash? This handsome little guy is so sweet and loving; he loves my kids especially my son, he likes my other dogs. I truly believe my husband was supposed to be running late that day so that he was able to see what you did. It’s just to bad he couldn’t get your plate number. You are a real scumbag, and you will answer to what you did one day. PLEASE SHARE THIS FAR AND WIDE SO MAYBE THE DIRT BAG WILL SEE THIS POST.”

I echo her request. This man doesn’t have a soul if he can throw out an animal without any care for its health or future. Thankfully though, the poor pooch has found a new home full of love and companionship. 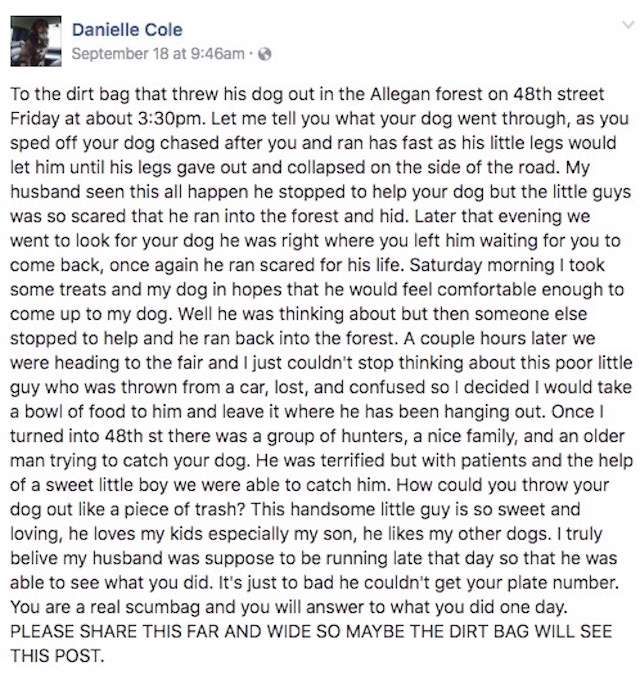