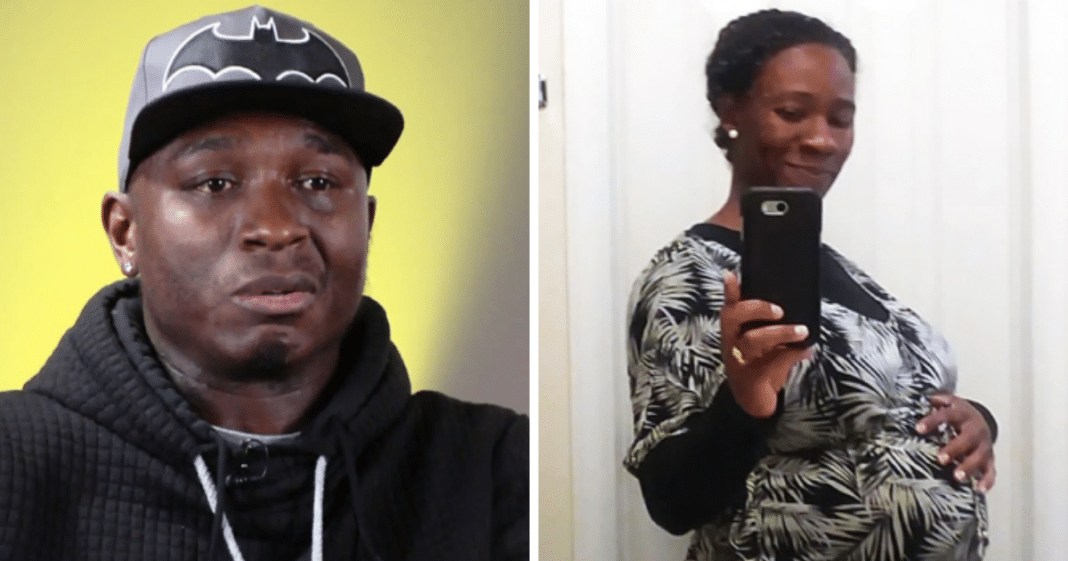 It’s one of the worse nightmare scenarios any human being ever has to face: having to choose between two people you love deeply when only one of them can live.

When Keyvonne Connie became pregnant with her baby girl, she never dreamed she’d be asked to die for her. But every mother is willing to do that, and her husband Frederick knew that.

On November 30th, Keyvonne still had nearly two months left in her pregnancy when she began hemorrhaging at home. A terrified Frederick asked:

“I’m like are you OK? And I see blood everywhere.”

He rushed her to the hospital, and doctors gave him a devastating choice: you can save one…which one do you choose to save?

“It was either give her the surgery first and maybe save her life, but you’re going to lose your daughter. Or your daughter can be saved but there’s a chance you might lose your wife,” Frederick Connie told FOX31.

Frederick chose to take the chance on saving the baby and the doctors began an emergency C-section and Angelique Keyvonne Connie, nicknamed “Pooder,” was born.

“I gave her her mom’s name. She’s going to know her mom. I’ll make sure of that,” Frederick said.

Keyvonne lived long enough to see photos of her baby girl. Then, she began to rapidly decline.

“Literally all of her insides just went all over the bed and the floor,” he said. “They tried [to save her] and her heart couldn’t take it. She died before they could even get her to the surgery.”

Frederick stayed with the baby.

Frederick has no regrets because he knows it’s what Keyvonne would have wanted.

“I am glad I made the decision, because in the end, if Keyvonne could have survived, she would have hated me for the rest of my life because I know how she felt about kids,” the widower explained

He has a tough road ahead of him, raising this baby girl on his own, but he’s confident he’ll be OK.

“I’m [ignorant] on changing diapers but I’m going to learn. I’m going to be a full-time father to her,” Connie said.

All of our hope and love go out to this brave father and his beautiful little girl.