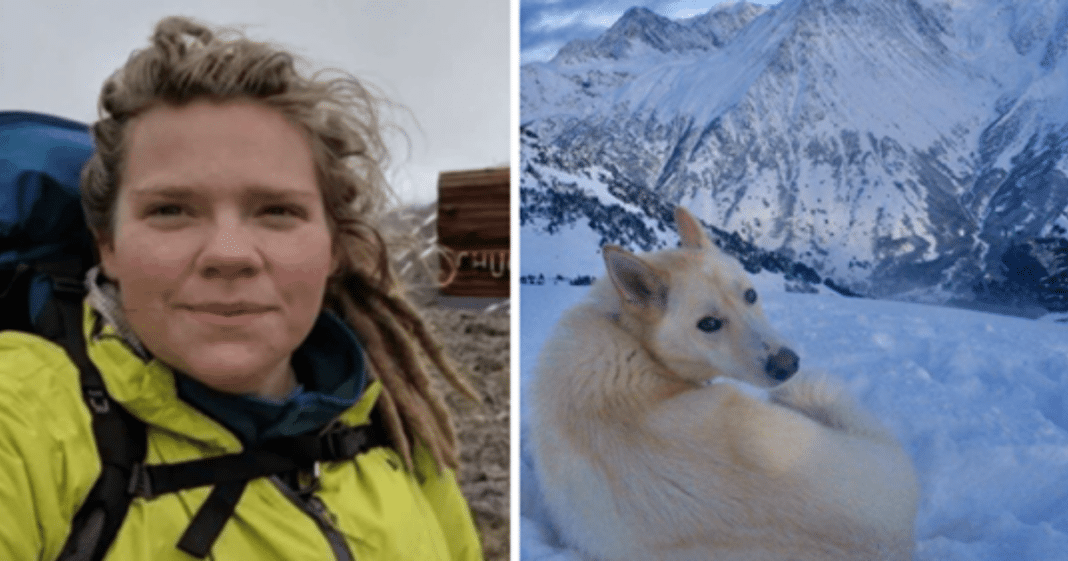 Amelia Milling, 21, decided to go on an adventure, hiking the Crow Pass Trail by herself in Chugach State Park near Anchorage, Alaska. She was excited to see the sights and had prepared by completing day hikes in Alaska and a 20-mile hike on the Appalachian Trail. She would have to cross a frigid river and cover terrain that features glaciers and gorges, but she believed she was up for the challenge.

Milling is a college student from Chattanooga Tennesse who is studying at the Rochester Institute of Technology in New York. Being used to warmer temperatures, she hadn’t counted on the snow.

“I’m a Southerner, so I wasn’t thinking about snow,” Milling, who is deaf, said via an interpreter Thursday.

After camping out a night, she descended into Eagle River Valley, but the slippery conditions on the snow proved treacherous. She lost her footing and her trekking poles as she slid down a slope and hit a rock, launching her into the air.

Gravity soon reunited her with the cold ground and she continued sliding for 200 feet more.

She was injured, frazzled and bewildered by the slide, and then something even more surprising happened.

A white dog appeared as if out of nowhere, looking almost like a white wolf.

She noticed a collar and was relieved to see this was a “Crow Pass guide” dog named Nanook. A friendly soul arrived at just the right time when she needed encouragement. Milling looked around for an owner, but the dog appeared to be there all alone.

The pair bonded as they shared a campsite that night, and then an even bigger challenge awaited. Milling would have to cross the frigid ice-cold Eagle River to reach the end of the trail.

Fortunately, she wouldn’t do it by herself.

Nanook accompanied her to the river and went in first. She saw that the dog appeared to be ok, so she prepared her gear and would head in after him. As she entered the swift icy water, the current picked up and the water level rose.

She went back to shore and tried another spot, but the spot she chose was too deep. She lost her footing and fell, hanging on to her backpack.

Nanook came to her aid, grabbing the pack and moving her back toward the shore.

The dog helped her out of the water, and an exhausted and freezing Milling tried to dry off. She got in her sleeping bag by the shore of the river, hoping to get her body temperature back up. Nanook stayed close by her side, licking her face over and over.

Finally, she made the difficult decision to push an emergency locator that she had brought with her. As the two rested together, a helicopter was dispatched, and the Alaska State Troopers found Milling beside the river. Both she and Nanook were airlifted to safety.

Only later did the rescuers realize that Nanook belonged to a man who lived at the end of the trail. 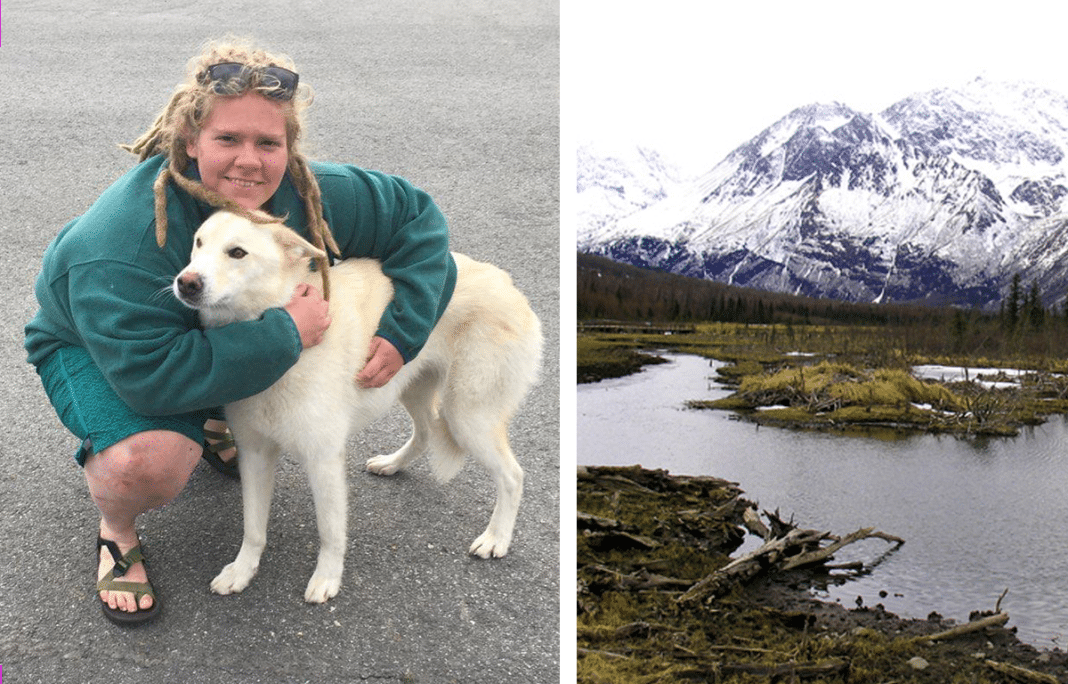 The dog’s owner later revealed that the 7-year old Alaskan husky had no training, but had been finding and accompanying hikers to the end of the trail for years. It wasn’t the first time the dog had been thanked for saving a hiker from the river.

“This is the second time I’ve heard of he has saved someone from drowning in that river,” said owner Scott Swift.

A family member believed Nanook was a guardian angel.

“God is good. All the time. Yesterday afternoon in Alaska (night to us), He dressed one of Amelia’s many, exhausted guardian angels in fur.”

God is good. All the time. Yesterday afternoon in Alaska (night to us), He dressed one of Amelia's many, exhausted…