Couple Divorce In 1967. A Family Reunion 50 Years Later Changes Life As They Know It. 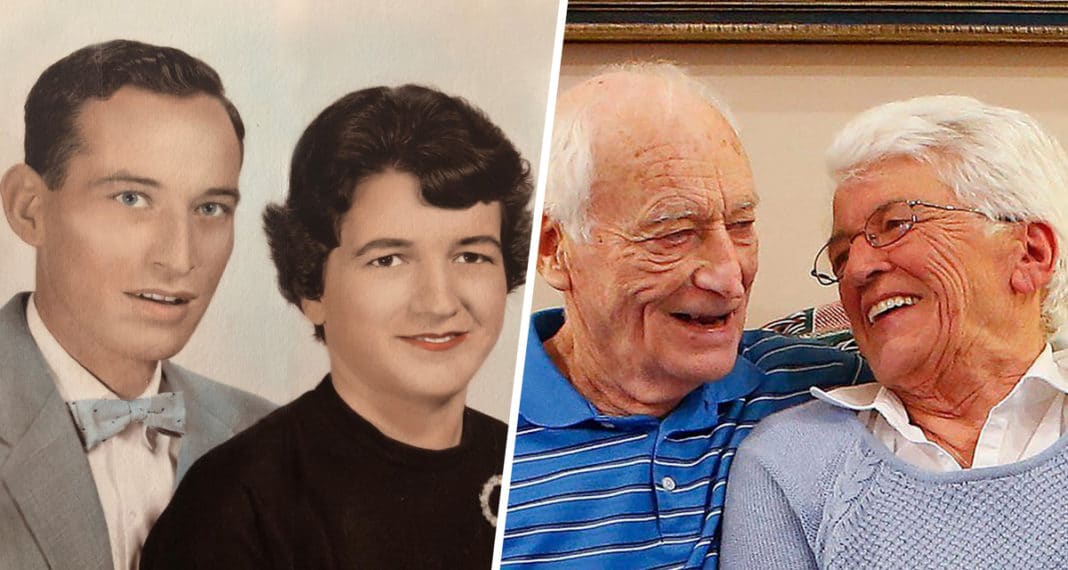 I’ve met a few couples who have been married for decades. Harold Holland and Lillian Barnes have a different story to tell. They married over 50 years ago in 1955. Their union produced five children – Miriam, Timothy, Mark, Laura, and Larry. In 1967, they called it quits. After all these years apart, they’re heading down the aisle again.

“We decided we want to walk the last mile together,” Holland, 83, told the Lexington Herald-Leader.

Many of the couples I’ve talked with say communication is what keeps them together. “It was 100 percent my fault,” Harold admitted. He noted that he worked too much and left his wife to manage their house and their brood.

After going their separate ways, they both remarried. Their spouses died in 2015. They were reunited at a family reunion where their romance was rekindled. By December of last year, marriage was once again on their minds.

They will be married by Joshua Holland, their grandson, a minister from New Orleans on April 14th. Holland vows they’ll do things differently the second time around. “We’ll go do whatever we want to, whenever we want to do it,” Holland told the Leader. “I’ll take  her wherever she wants to go.” 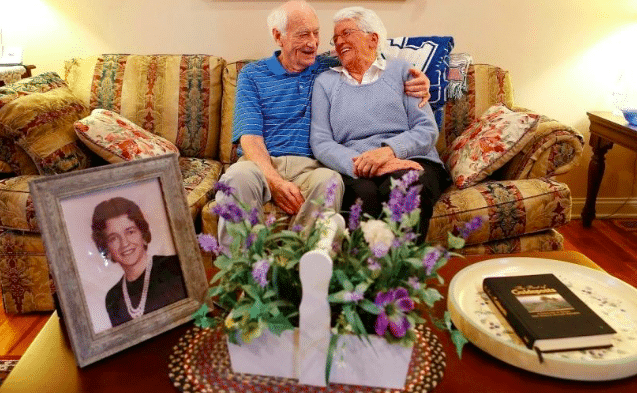 As for Barnes, she told the publication that she and Holland have a lot in common — even though he “didn’t think I’d ever speak to him again.”

She added: “He got fooled.”

Holland chimed in. “I don’t think we ever lost that love, to tell you the truth,” he said.

Awe. That story gives me the warm fuzzies. It’s so lovely to see this couple come together again to share their lives once more. If it makes you all happy inside, so share it!